Accurately moving to a musical beat was thought to be a skill innately unique to humans. However, new research now shows that rats also have this ability. The optimal tempo for nodding along was found to depend on the time constant in the brain (the speed at which our brains can respond to something), which is similar across all species. This means that the ability of our auditory and motor systems to interact and move to music may be more widespread among species than previously thought. This new discovery offers not only further insight into the animal mind, but also into the origins of our own music and dance.

Can you move to the beat, or do you have two left feet? Apparently, how well we can time our movement to music depends somewhat on our innate genetic ability, and this skill was previously thought to be a uniquely human trait. While animals also react to hearing noise, or might make rhythmic sounds, or be trained to respond to music, this isn’t the same as the complex neural and motor processes that work together to enable us to naturally recognize the beat in a song, respond to it or even predict it. This is referred to as beat synchronicity.

Only relatively recently, research studies (and home videos) have shown that some animals seem to share our urge to move to the groove. A new paper by a team at the University of Tokyo provides evidence that rats are one of them. “Rats displayed innate — that is, without any training or prior exposure to music — beat synchronization most distinctly within 120-140 bpm (beats per minute), to which humans also exhibit the clearest beat synchronization,” explained Associate Professor Hirokazu Takahashi from the Graduate School of Information Science and Technology. “The auditory cortex, the region of our brain that processes sound, was also tuned to 120-140 bpm, which we were able to explain using our mathematical model of brain adaptation.”

But why play music to rats in the first place? “Music exerts a strong appeal to the brain and has profound effects on emotion and cognition. To utilize music effectively, we need to reveal the neural mechanism underlying this empirical fact,” said Takahashi. “I am also a specialist of electrophysiology, which is concerned with electrical activity in the brain, and have been studying the auditory cortex of rats for many years.”

The team had two alternate hypotheses: The first was that the optimal music tempo for beat synchronicity would be determined by the time constant of the body. This is different between species and much faster for small animals compared to humans (think of how quickly a rat can scuttle). The second was that the optimal tempo would instead be determined by the time constant of the brain, which is surprisingly similar across species. “After conducting our research with 20 human participants and 10 rats, our results suggest that the optimal tempo for beat synchronization depends on the time constant in the brain,” said Takahashi. “This demonstrates that the animal brain can be useful in elucidating the perceptual mechanisms of music.”

The rats were fitted with wireless, miniature accelerometers, which could measure the slightest head movements. Human participants also wore accelerometers on headphones. They were then played one-minute excerpts from Mozart’s Sonata for Two Pianos in D Major, K. 448, at four different tempos: Seventy-five percent, 100%, 200% and 400% of the original speed. The original tempo is 132 bpm and results showed that the rats’ beat synchronicity was clearest within the 120-140 bpm range. The team also found that both rats and humans jerked their heads to the beat in a similar rhythm, and that the level of head jerking decreased the more that the music was sped up.

“To the best of our knowledge, this is the first report on innate beat synchronization in animals that was not achieved through training or musical exposure,” said Takahashi. “We also hypothesized that short-term adaptation in the brain was involved in beat tuning in the auditory cortex. We were able to explain this by fitting our neural activity data to a mathematical model of the adaptation. Furthermore, our adaptation model showed that in response to random click sequences, the highest beat prediction performance occurred when the mean interstimulus interval (the time between the end of one stimulus and the start of another) was around 200 milliseconds (one-thousandth of a second). This matched the statistics of internote intervals in classical music, suggesting that the adaptation property in the brain underlies the perception and creation of music.”

As well as being a fascinating insight into the animal mind and the development of our own beat synchronicity, the researchers also see it as an insight into the creation of music itself. “Next, I would like to reveal how other musical properties such as melody and harmony relate to the dynamics of the brain. I am also interested in how, why and what mechanisms of the brain create human cultural fields such as fine art, music, science, technology and religion,” said Takahashi. “I believe that this question is the key to understand how the brain works and develop the next-generation AI (artificial intelligence). Also, as an engineer, I am interested in the use of music for a happy life.”

Rats bop to the beat 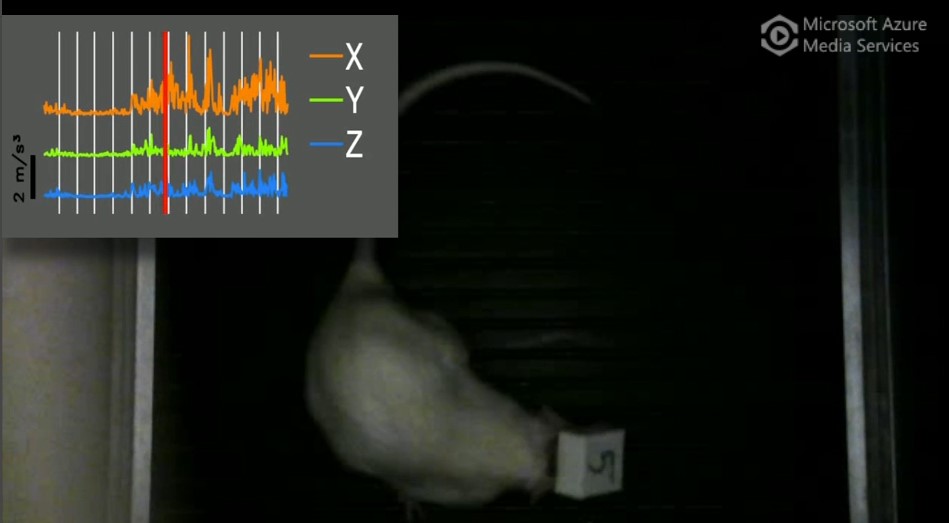 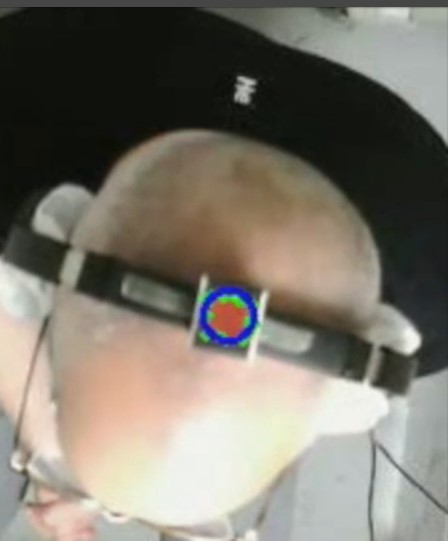