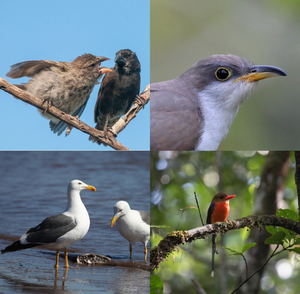 Carotenoids are the underlying pigment for much of the enormous variety in color found across birds and form the basis for the colors red, yellow, and orange. In a study published in Current Biology, researchers from Uppsala University and Princeton University have uncovered the genetic basis for the yellow beak of some Darwin’s finch nestlings. 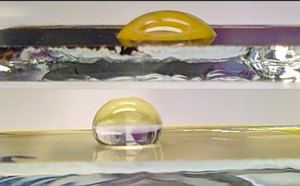 One of the solar energy market’s most promising solar cell materials—perovskite—is also the most frustrating. A research team in Sweden reports a possible solution to the environmental instability of perovskite—an alternative to silicon that’s cheap and highly efficient, yet degrades dramatically when exposed to moisture. 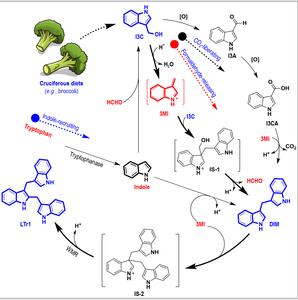 As detailed in a recent research article in National Science Review, Tan’s team in Nanjing, China, has conceptualized and materialized the reaction flux derailing (RFD) approach that facilitates the interpretation of how and why vegetable-originated indole-3-carbinol (I3C) is synthesized and/or converted in different parts of mouse gastrointestinal tract into antitumor agents2-(indol-3-ylmethyl)-3,3'-diindolylmethane (LTr1) and 3,3'-diindolylmethane (DIM). 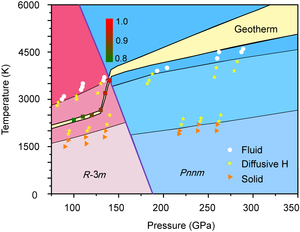 In a paper published in National Science Review, an international team of scientists present evidence of rare quaternary compound FeO2H2He with chemical association of hydrogen and helium viable in a wide range of pressure and temperature conditions. Further simulations indicate this newly predicted compound may be harbored in deep-Earth regions and provide crucial guidance for modeling interiors of extrasolar planets.

Green tea is seen as healthy and promotes a longer life supposedly due to its high level of antioxidants. Researchers at ETH Zurich have now cast doubt on previous assumptions about how these ingredients work. 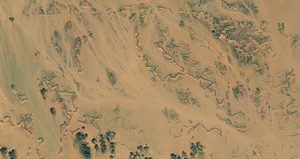 Why did the people living near the Nile river migrate to central Egypt 10,000 years ago, when the Egyptian Sahara was still green? Geologists led by the University of Geneva (UNIGE), Switzerland, have studied the fossil rivers north of Lake Nasser in Egypt in order to reconstruct the palaeo-hydrology of the region and to determine the rainfall rate of this African humid period. They found that following a rapid temperature increase of about 7°C, the frequency of heavy rainfall events increased fourfold, increasing river flooding and forcing riverine populations to migrate to the center of the country. These results, to be read in the journal Quaternary Science Reviews, highlight the increase in extreme weather episodes in the event of global warming. 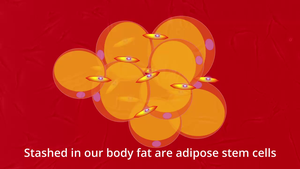 Stem cell therapy needs a lot of human cells, of a specific type. Shining a near-infrared laser on adult stem cells derived from human body fat, makes the stem cells replicate 54% faster. Following that up with a green laser, enables the stem cells to transform into different kinds of cells faster and more reliably. The consecutive irradiation results in increased proliferation and differentiation under laboratory conditions.

The practice of changing clocks has allowed scientists to analyse its influence on vari-ous aspects of human physiology and social life. In recent years, many of these studies have highlighted the risks of the practice and have often called for it to be abolished. However, science has not been able to analyse from an experimental perspective what consequences the cancellation of daylight saving time would entail. 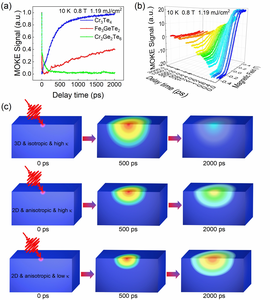 A new paper in The Economic Journal, published by Oxford University Press, indicates that a large-scale government subsidy aimed at encouraging people to eat out in restaurants in the wake of the first 2020 COVID-19 wave in the United Kingdom accelerated a second COVID19 wave.

Turtle habitat boundaries should be updated to include European waters, suggests a new study tracking stranded turtles rescued from the French coast. Their movements after release back into the Bay of Biscay appear related to their size, with larger individuals swimming westwards towards their birth home in the USA or Africa, and smaller individuals potentially trapped in the region for winter. These findings will inform strategies to ensure stranded turtles survive after their release. 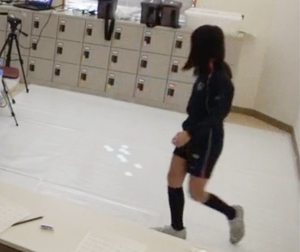 There is a demand for interactive systems that can provide appealing play to children. In this study, the researchers developed an interactive floor projection system, which projects different animal footprints that react to the user's movements. Upon investigating the system's effectiveness, they found that certain types of interaction stimulate children's imaginations more than others.