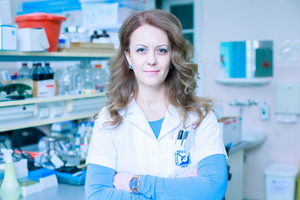 Personalized medicine for lung cancer using molecular-targeted drugs is common but there have been no prospective validation studies done on the usefulness of lung cancer gene panel testing using cytology samples. 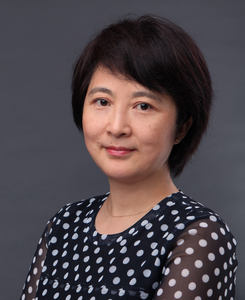 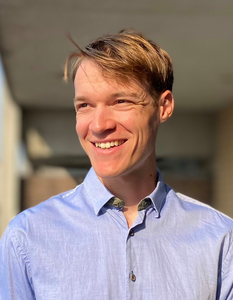 The protocol used to screen and detect lung cancer in the NELSON Trial is more sensitive than the protocol used in the National Lung Cancer Screening Trial, particularly for early-stage cancers, according to research reported today at the IASLC World Conference on Lung Cancer 2022 in Vienna.

Using data from the National Lung Screening Trial, researchers found that the incidence of second primary lung cancer was approximately 4% among the entire cohort of lung cancer patients and was as high as 8% among patients undergoing surgery for stage IA disease.

Researchers from Spain have identified an immune expression signature in surgical specimens associated with disease progression for non-complete pathological responders patients treated with neo adjuvant chemo-immunotherapy, which could help the follow-up and therapeutic management of these high-risk patients 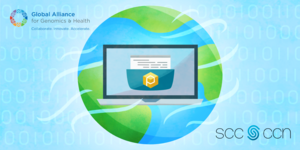 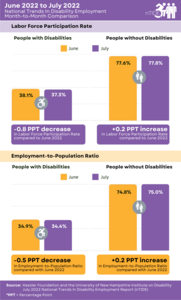 “While the dip in the employment-to-population ratio for people with disabilities is concerning,” said nTIDE co-author John O’Neill, PhD, director of the Center for Employment and Disability Research at Kessler Foundation, “it still remains above pre-COVID levels and the historic high of 2008, a trend that we’ve seen for 11 months. These data suggest that sampling error may be a factor for this population.”

Nivolumab has recently been approved both in combination with fluoropyrimidine- and platinum-based combination chemotherapy and in combination with ipilimumab for the first-line treatment of adults with unresectable advanced, recurrent or metastatic oesophageal squamous cell carcinoma with PD-L1 expression of at least one percent. The German Institute for Quality and Efficiency in Health Care (IQWiG) now examined in two early benefit assessments whether these two combinations have an added benefit for patients in comparison with chemotherapy alone. 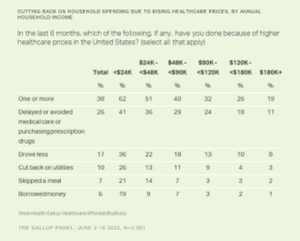 Higher healthcare prices drove 38% of American adults – representing an estimated 98 million people – to either delay or skip treatment, cut back on driving, utilities, and food, or borrow money to pay medical bills in the last six months, according to a new survey conducted by West Health and Gallup. The survey was conducted in June 2022, the same month inflation reached 9.1%, a new 40-year high.

In this Special Issue of Science, a Perspective and four Reviews highlight the unrecognized value of grasses – a highly diverse collection of plant species that supply crucial ecosystem services and resources. Not only do they provide a major source of food for humans, grassland ecosystems also constitute nearly 40% of the terrestrial biosphere, harboring a great diversity of animals and plants. But grasslands are threatened by continued land-use conversion and climate change. “Grasses could offer solutions to many of our current societal challenges if only we fully recognize their diversity and value,” write Science Associate Editor Bianca Lopez and colleagues in the issue’s introduction. These points are echoed in a Perspective by Caroline Strömberg and A. Carla Staver. According to the authors, the history of humans as a species has been closely tied to grassy biomes for millions of years. Our earliest ancestors evolved in savannas and agricultural societies arose alongside the domestication of grasses like wheat and barley, which provided a critical source of food for growing populations as they continue to do today. However, grassy biomes are predicted to be some of the hardest hit ecosystems by ongoing climate change and other human impacts. Here, Strömberg and Staver argue that as the importance of these critical regions becomes more recognized, there is a need to better understand their past and present functions to inform policy and management. Global grasslands have undergone significant destruction and degradation due to climate change and human activity. In a Review, Elise Buisson and colleagues discuss grassland restoration and the recent research that suggests that grassland recovery occurs slowly or not at all; what’s more, interventions to speed up or guide efficient recovery are not well understood, particularly when compared to what is known about forest ecosystem recovery. According to Buisson et al., it has been assumed that grasslands are relatively recently formed biomes and are quick to rebound following disturbance. The authors argue that grassland restoration needs to be viewed as a long-term process toward old-growth endpoints. “As we enter the United Nations Decade on Ecosystem Restoration, advances in restoration science and practice in grasslands are critical if we are to combat the loss of old-growth grasslands and the decline of biodiversity,” Buisson et al. write. A Review by Yongfei Bai and M. Francesca Cotrufo highlights research that shows how preserving grasslands and increasing their plant diversity can boost soil organic carbon storage. Grasslands store roughly one-third of global terrestrial carbon stocks and can continue to act as an important soil carbon sink. According to the authors, improved grassland management can provide low-cost and/or high carbon gain options for natural climate mitigation solutions. Paula McSteen and Elizabeth Kellogg, in their Review, highlight the genetic and evolutionary processes that have led to the large diversity of grasses we see worldwide today, encompassing nearly 12,000 species, including several that directly and indirectly feed much of humanity. Lastly, a Review by Richard Unsworth and colleagues focuses on seagrasses – a unique group of underwater flowering plants. Like terrestrial grasses, seagrasses form meadows in shallow seas worldwide, providing important resources for fisheries, coastal protection and climate mitigation. However, these biomes, too, are at risk. Unsworth et al. provide an overview of the past and present distribution of seagrasses and the ecological role they play. Moreover, the authors offer suggestions on seagrass habitat conservation to ensure their persistence.

Over the course of the COVID-19 pandemic, scientists from the U.S. Food and Drug Administration (FDA) generated large amounts of data through their review of pandemic-related tests, medications, and vaccines. However, in a Policy Forum, Murray Lumpkin and colleagues argue that longstanding confidentiality practices at the FDA have prevented the agency from sharing critical data with many other regulatory agencies around the world, particularly those in low- and middle-income countries. “Successful U.S. leadership in the modern global pharmaceutical ecosystem, as well as global health and safety, depends on the ability of regulators to trust each other and work together,” Lumpkin et al. write. “In the 21st century, sharing data and critical documents among regulators cannot be an afterthought: it must be ‘business as usual,’ including for the FDA.” According to the authors, the pandemic has made clear that the FDA’s current sharing practices, which were developed decades ago, have left the agency isolated and have undermined the ability of other nations to use its information to make informed and prompt regulatory decisions on critical public health issues. New transparency policies that enable greater data sharing with other regulators worldwide will promote U.S. scientific and regulatory leadership and advance global health. Lumpkin et al. offer several suggestions that could help achieve this goal, which include waiving the FDA’s current practices so that the assessment and inspection reports for all pandemic-related products can be shared; developing new practices on data-sharing with the World Health Organization and counterpart agencies outside of public health emergencies; and publishing annual reports of its data-sharing activities with counterpart regulators to ensure continued success.