Scientists from Cardiff University have discovered new links between the breakdown in brain cell development and the risk of schizophrenia and other psychiatric disorders. 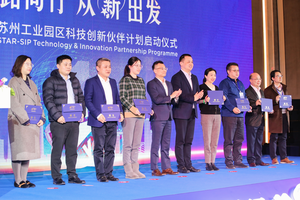 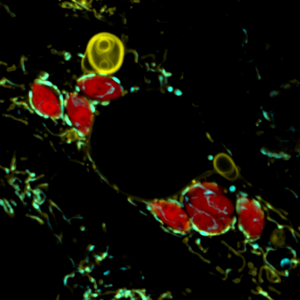 Research team led by Lena Pernas from the Max Planck Institute for Biology of Ageing reports in Science Magazine that a parasite tricks mitochondria into shedding large structures from their "skin", thus turning off their defenses.

Do we have our best ideas while walking? Indeed, but even small movements while sitting improve creativity, as two researchers have discovered. 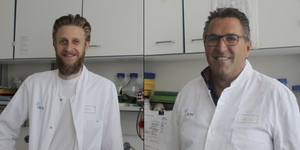 A research team led by Prof. Stephan Ludwig, a virologist at the Institute of Virology, has found a new type of action with a dual benefit while working on the development of an anti-infective agent to combat SARS-CoV-2 viruses. This could constitute the basis for a broadly effective drug to fight Covid 19. The data have now been published in the journal “Cellular and Molecular Life Sciences”.

A novel hydrogen plant design that draws on fully renewable resources to produce the lowest amount of associated CO2 has been developed. The facility uses solar heating to gasify biomass as an effective and practical way of making hydrogen with a low carbon footprint. The design combines two different systems to create a new type of hydrogen facility called the solar-driven advanced biomass indirect-gasification hydrogen production plant, or SABI-Hydrogen plant. 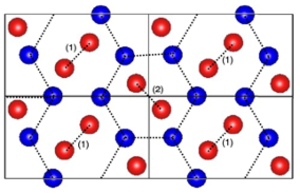 Being the first element to form, hydrogen holds clues about the distribution of matter in our universe. Normally a gas, hydrogen exists as a solid under ultra-high-pressure conditions commonly found in the core of giant gaseous planets. However, the structures of solid hydrogen have remained elusive owing to difficulties in replicating such conditions experimentally. Now, a new study sheds light on this aspect using simulations and data science methods. 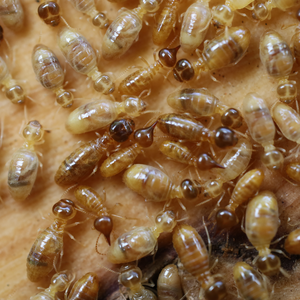 Researchers from the Okinawa Institute of Science and Technology Graduate University have completed a comprehensive analysis of the head width of over 1500 modern and fossilized species of termites and determined that their size isn’t shrinking at a geological timescale. 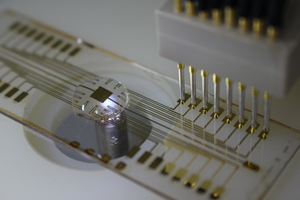 Just like explorers need maps, scientists require guides to better understand and advance new technology. A neuromorphic device, which can mimic the neural cells in our brain, has lacked such a guideline and created headaches for scientists trying to understand their operational mechanisms. That is until now after a research group created a map that provides rational design guidelines for neuromorphic devices, paving the way for advancements in brain-inspired computers. 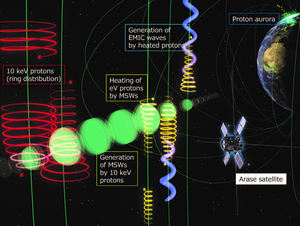