Scientists have identified a new detrimental effect of genes that cause inherited diseases, publishing their results in eLife.

The University of Surrey has developed a new, cost-effective, ecological solution for augmenting the printed page with rich, up-to-date digital content. 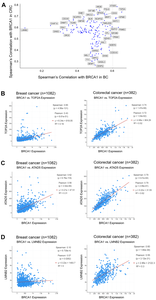 Colorectal cancer (CRC) affects more than 1.9 million patients annually, and more than 935,000 die from the disease, which brings CRC third rank by incidence and second rank by mortality among other cancers 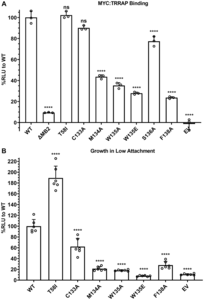 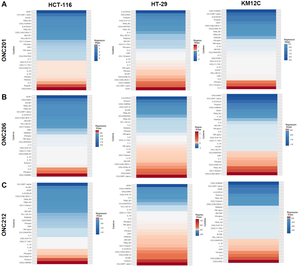 There exists a degree of heterogeneity in the prognostic value of cytokines, with some showing opposing correlations in response to therapy across multiple tumor types 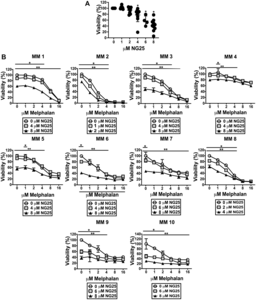 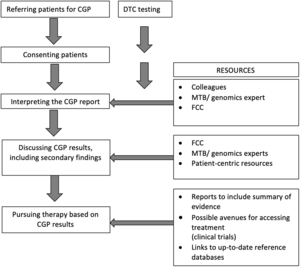 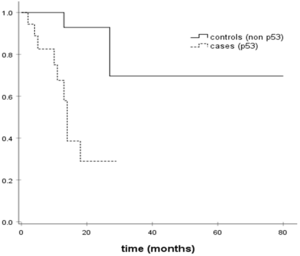 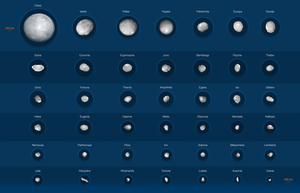 Using the European Southern Observatory’s Very Large Telescope (ESO’s VLT) in Chile, astronomers have imaged 42 of the largest objects in the asteroid belt, located between Mars and Jupiter. Never before had such a large group of asteroids been imaged so sharply. The observations reveal a wide range of peculiar shapes, from spherical to dog-bone, and are helping astronomers trace the origins of the asteroids in our Solar System.

Financial technologies – fintech – are rapidly expanding and providing easier access to financial services worldwide. The COVID-19 pandemic has further accelerated the need for contactless transactions. A new study from the University of Illinois evaluates fintech systems in 16 emerging markets. The researchers conclude digital technologies overall provide greater access to financial services, but some barriers to usage remain for vulnerable populations.