SfE BES is back for 2021! Join us in person at the Edinburgh International Conference Centre, or access exclusive meeting content on-demand. However you plan to attend, we can't wait to welcome you back to the UK home of endocrinology.

The CUNY Graduate School of Public Health and Health Policy Center for Innovation in Mental Health will receive a nearly $2 million NIH grant to create and implement a community-wide collaborative care model to address mental health and socio-economic risks in the Harlem neighborhood of New York City.

Argonne was named a 2021 “best place to work for disability inclusion” by Disability:IN, the leading national disability advocacy group. 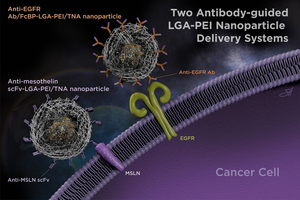 This improved technological platform can be used to develop new treatments, molecular diagnosis strategies or vaccines for various diseases. 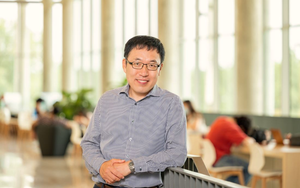 A mircobiologist at The University of Texas at Arlington is studying how fermented soybean products impact human digestive health.

The American Physical Society (APS) has elected the Society's 2021 Fellows. 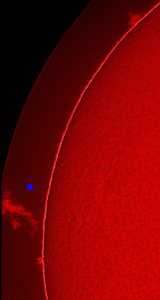 Solar prominences hover above the visible solar disk like giant clouds, held there by a supporting framework of magnetic forces, originating from layers deep within the Sun. The magnetic lines of force are moved by ever-present gas currents – and when the supporting framework moves, so does the prominence cloud. A research team from the University of Göttingen and the astrophysics institutes at Paris, Potsdam and Locarno observed how magnetic forces lifted a prominence by 25,000 kilometres – about two Earth diameters – within ten minutes. The results of the study were published in The Astrophysical Journal.

Normal human oesophagus carries a high number of mutations, but tumours are rare, due to mutant cells eliminating early tumours

Mutations linking liver disease with obesity and diabetes have been identified, leading to new understanding about how systemic diseases interact 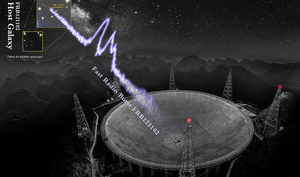 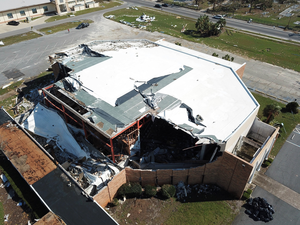 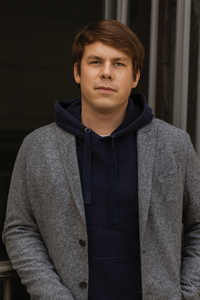 Trillions of benign bacteria live in the intestine. They are kept in a continuous balance by the immune system, which thereby makes them harmless to humans. Researchers in the Department for BioMedical Research (DBMR) at the University of Bern and Inselspital, Bern University Hospital, and German Cancer Research Center have been able to show how certain natural antibodies keep these bacteria in check. The findings could make an important contribution to the development of superior vaccines.

Engineering drought-resistant plants may be more difficult than it seems