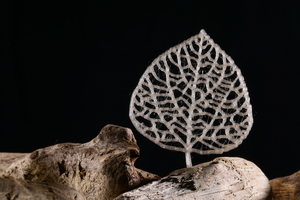 EPFL scientists have developed a new, PET-like plastic that is easily made from the non-edible parts of plants. The plastic is tough, heat-resistant, and a good barrier to gases like oxygen, making it a promising candidate for food packaging. Due to its structure, the new plastic can also be chemically recycled and degrade back to harmless sugars in the environment.

A newly developed sensor patch worn on the back of the neck may be helpful in predicting the risk of concussion in high-impact sports such as American football or judo, according to new research. The study, published in Scientific Reports, reports that the small and flexible device is able to detect sudden neck strain, such as whiplash, in a test dummy.

A new analysis of fossilised specimens of Vampyronassa rhodanica — an ancient species of cephalopod related to octopus, squid and cuttlefish — uncovers how the animal may have been well adapted to actively hunt prey in the open ocean. The paper, published in Scientific Reports, reveals that the species likely had suckers that could hold on to prey, unlike its modern-day descendant, the vampire squid, which feeds on drifting organic matter. 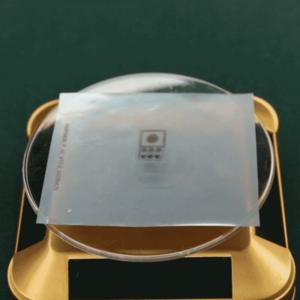 Researchers have developed a new ultra-thin film that can create detailed 3D images viewable under normal illumination without any special reading devices. The images appear to float on top of the film and can be clearly viewed from all angles. As described in the Optica Publishing Group journal Optics Letters, the new imaging film uses a technology known as light-field imaging, which captures the direction and intensity of all rays of light within a scene to create a 3D image. With additional development, the new glass-free approach could be used as a visual security feature or incorporated into virtual or augmented reality devices. 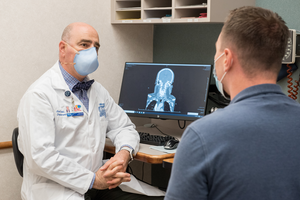 All five hospitals of Henry Ford Health, which are equipped to treat stroke, earned Get with the Guidelines® - Stroke Gold Plus and Target: Stroke Honor Roll Elite status for stroke care excellence from the American Heart Association and American Stroke Association. This top-quality achievement recognizes Henry Ford’s commitment to ensuring patients with stroke receive the most appropriate and timely treatment according to nationally recognized, research-based guidelines grounded in the latest scientific evidence. 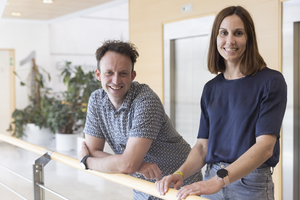 A new study focused on decoding the genetic chaos found in cancer cells will be on the cover of the June issue of the scientific journal Nature. This work reveals novel biomarkers with the potential to improve the development of precision therapies and treatment selection for the deadliest types of cancer. 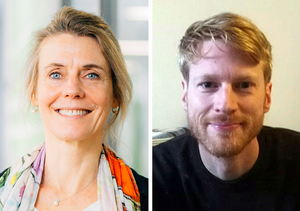 How can social science research enrich the debate on explanatory machines? The first conference from Transregio 318 will delve into this question. 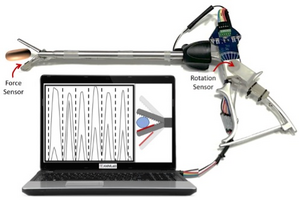 A team of researchers from the NYU Abu Dhabi (NYUAD) Advanced Microfluidics and Microdevices Laboratory (AMMLab) have developed a simple, yet effective approach for on-demand tactile sensing in minimally-invasive surgery, overcoming a key limitation – the inability of surgeons to “feel” tissues during an operation. The researchers successfully tested the efficacy of their new tool, which uses off-the-shelf sensors integrated into a laparoscopic grasper, with the assistance of surgeons from Cleveland Clinic Abu Dhabi (CCAD).

Journal
IEEE Journal of Translational Engineering in Health and Medicine 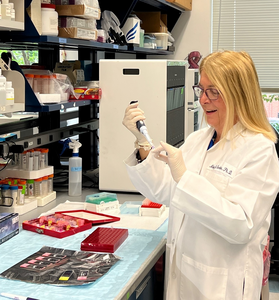 A novel, automated liquid biopsy test in development by researchers at the Johns Hopkins Kimmel Cancer Center can accurately detect the presence of cancer DNA in the blood of patients with metastatic breast cancer within five hours.

A new report led by researchers at the American Cancer Society in collaboration with the National Cancer Institute ( shows more than 18 million Americans (8.3 million males and 9.7 million females) with a history of cancer were living in the United States as of January 1, 2022, with a little over 12 million (67%) aged 65 years or older. The study also found substantial racial disparities in treatment and survival for common cancers. 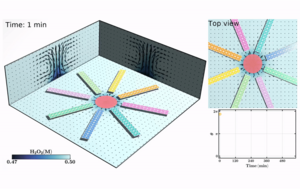 Researchers from the University of Pittsburgh and Princeton University unexpectedly discovered that the ability for spirals to form in nature also happens in some non-biological systems that convert chemical energy into mechanical action – allowing two-dimensional polymer sheets to rise and rotate in spiral helices without the application of external power. This self-assembly into coherent three-dimensional structures represents the group’s latest contribution in the field of soft robotics and chemo-mechanical systems. 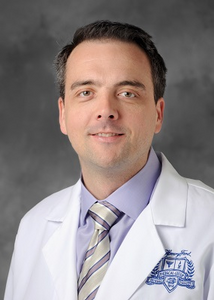 Henry Ford Health was part of a multi-institutional heart failure drug assessment clinical trial that was launched and executed completely virtual during the COVID-19 pandemic. The novel study design could serve as a model for future research.