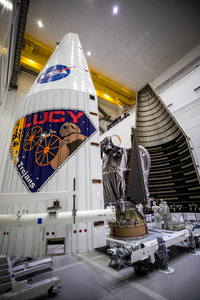 NASA’s Lucy spacecraft is encapsulated in a protective fairing atop an Atlas V rocket, awaiting its 23-day launch window to open on October 16. All is go for the Southwest Research Institute-led mission to begin, as the spacecraft prepares to launch on a 12-year journey of almost 4 billion miles to visit a record-breaking eight asteroids — one main belt asteroid and seven Jupiter Trojan asteroids. 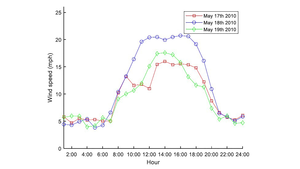 In recent years, much progress has been made in the wind energy industry as the cost of development has declined significantly with emerging technologies and incentive policies. Nevertheless, wind farms can be made more efficient. In Journal of Renewable and Sustainable Energy, researchers examine diurnal and seasonal patterns of wind speeds and their impact on the adequacy of energy production. The results helped them develop a seasonal adequacy assessment procedure. 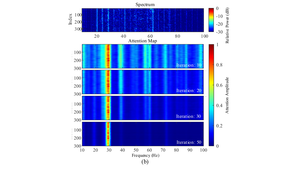 In underwater acoustics, deep learning may improve sonar systems to help detect ships and submarines in distress or in restricted waters. However, noise interference can be a challenge. In the Journal of the Acoustical Society of America, researchers explore an attention-based deep neural network to tackle this problem. They tested two ships, comparing their results with a typical deep neural network, and found the ABNN increases its predictions considerably as it gravitates toward the features closely correlated with the training goals. 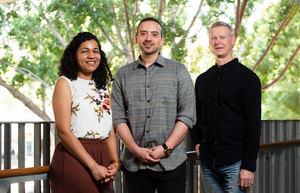 Migraines are a pain in the head and in the hip pocket, but newly discovered genetic causes by QUT researchers could lead the way to new preventative drugs and therapies. Genetic analyses findings were published in The American Journal of Human Genetics by Professor Dale Nyholt and his PhD candidates Hamzeh Tanha and Anita Sathyanarayanan, all from the QUT Centre for Genomics and Personalised Health. 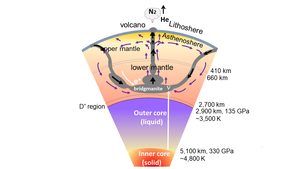 It has long been theorized that hydrogen, helium, and lithium were the only chemical elements in existence during the Big Bang, and that supernova explosions are responsible for transmuting these elements into heavier ones. Researchers are now challenging this and in AIP Advances propose an alternative model for the formation of nitrogen, oxygen, and water based on the history of Earth's atmosphere. They postulate that the 25 elements with atomic numbers smaller than iron were created via an endothermic nuclear transmutation of two nuclei, carbon and oxygen. 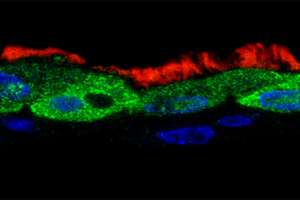 Researchers at Washington University School of Medicine in St. Louis have discovered that the viral protein NS1 from respiratory syncytial virus (RSV) alters the activity of immune genes, sabotaging the immune response to RSV infection.

Investigators have developed a resource for analyzing how genetic variants in cells that drive type 2 diabetes may contribute to the disease.

Vaginal laser therapy treatments claim to reduce negative vaginal symptoms of menopause – experienced by about half of all women – by up to 100 per cent. But a new randomised, double-blind trial shows they might not work at all. 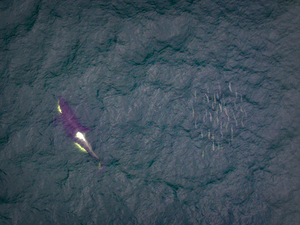 What The Study Did: This study compared patient electronic health record inbox message volume in an ambulatory practice network in New England during the COVID-19 pandemic with pre-pandemic levels.

What The Study Did: Researchers used data from a primary school in Belgium to examine the possible role of children in the transmission of SARS-CoV-2. 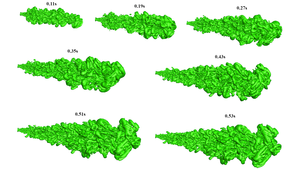 As the delta variant continues to spread, guidelines from the CDC recommend even the vaccinated wear masks indoors to prevent exposure and transmission, though it is less clear what people should do when outside. In Physics of Fluids, researchers use a large eddy simulation to model cough jets in breezy and calm conditions. They found when a person coughs outdoors, wind flowing in the same direction can propagate the virus faster over longer distances than in calm conditions.