For coronary artery bypass surgery, the bypass grafts using leg veins were more likely to be successful and stay open if the vein was removed along with some protective surrounding tissue, according to a large study in China. People who received coronary artery bypass using the modified technique were less likely to have a recurrence of heart-related chest pain. 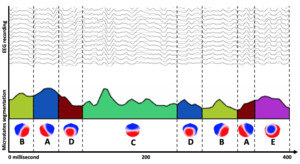 A UNIGE study backed by Synapsy has shown that the basic states of the brain functions of young children with autism spectrum disorder have a signature that is specific to their clinical profile. This discovery marks a step forward in our understanding of the high heterogeneity of this brain development disorder. 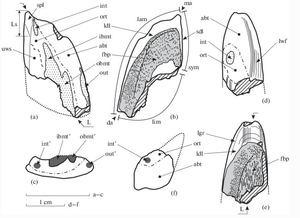 Chimaeroid fish are a small group of cartilaginous fish in terms of the number of species. In their appearance, there are features of different fish, which was the reason for the first scientific name Chimaera monstrosa (“terrible chimera”), given to one of the species by the great Swedish naturalist of the XVIII century Karl Linnaeus. This name was assigned to the whole group.

Using cellular genomics technology, Garvan researchers have revealed a new method for classifying breast cancers that may better predict which treatments they respond to. 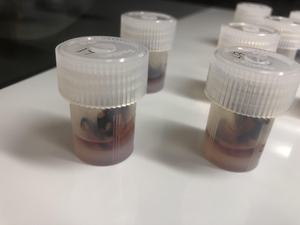 Pre-COVID-19 pandemic, University of Ottawa biology student Megan Reich enjoyed the road trip of a lifetime, crisscrossing the east coast of the United States in search of a specific thrill: Milkweed. Megan’s trip took 74 days, traveling 20,000 kilometres over 22 states to collect samples with the help of teachers, state and federal biologists, city employees, campground owners, and farmers. She has now published a research paper demonstrating how mapping strontium isotopes can greatly improve the ability to track these important insects.

Journal
Methods in Ecology and Evolution 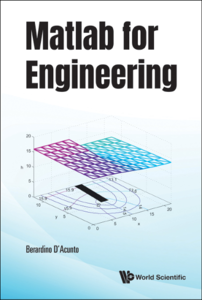 This book presents an introduction to Matlab for students and professionals working in the field of engineering and other scientific and technical sectors, who have an interest or need to apply Matlab as a tool for undertaking simulations and formulating solutions for the problems concerned. 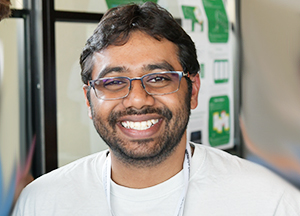 A new Monash University demonstrating the emergence of localised magnetism due to a 2D nanomaterial’s unique, star-like atomic-scale structure has potential for applications in next-generation electronics based on organic nanomaterials, where tuning of electronic interactions can lead to a vast range of new electronic and magnetic phases. 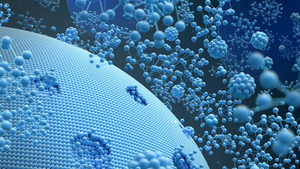 POSTECH-MPK research team lays down the foundation for the expansion of supercritical fluid applications research. 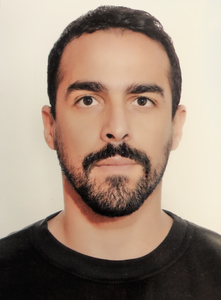 The announcement of a cancer diagnosis abruptly and durably alters the course of daily life – not just for the person receiving it, but also for their family. New research [to be] presented at the ESMO Congress 2021 suggests that adequate communication and support for children of cancer patients still represents a significant unmet need that parents require help to fulfil.

International Association for the Study of Lung Cancer
12 September