A new UC Riverside study finds that climate change will have a devastating effect on the greater Palm Springs area's dominant industry -- tourism.

Thousands known as "snowbirds" flock to the region annually from elsewhere in the country to escape freezing winters. However, due to climate change, the number of days above 85 degrees between November and April is projected to increase by up to 150% by the end of the century.

These changes are enough to prevent many from patronizing the area's famous outdoor attractions and events such as the annual Coachella Valley Music Festival, according to the study published this week in the journal Climatic Change.

Many businesses in the Palm Springs area already close due to lack of customers during the hot summer months, when daytime high temperatures average up to 108 degrees in July and August. Employment follows these patterns, with regional employment declining by 7.2 percent between April and October in 2017.

The researchers modeled two different future climate scenarios -- one in which heat-trapping gases are significantly reduced, resulting in slowed warming, and one in which emissions are not mitigated at all.

"The two scenarios differed a little by mid-century, but were very different by 2100," said Francesca Hopkins, assistant professor of climate change and sustainability. "In both cases we saw big declines in the number of days suitable for snowbirds, but this was much more pronounced in the scenario with no emissions reductions."

In order to assess future effects of increased heat, the researchers analyzed two key components of the local tourism industry in addition to the winter weather: the number of visitors to The Living Desert Zoo and Gardens, a popular outdoor zoo, and the likelihood of extreme heat at the Coachella music festival.

The Living Desert, established 50 years ago, is a nonprofit zoo visited by more than 510,000 people last year. The research team found that it stands to lose up to $1.44 million annually in tourism in today's dollars with 18 percent fewer visitors at the end of the century.

Similarly, heat is also projected to impact the annual Coachella music festival, which began in 1999, and attracts roughly 250,000 concertgoers. The researchers did not assume that increased heat will necessarily affect attendance. However, they did find that probability of attendee exposure to extreme heat -- if it continues to be held in April -- could increase six-fold by end of century if climate change goes unmitigated.

"Though other studies have focused on the impact that climate change will have on cold winter destinations popular for sports like skiing, this is one of the first to focus on a warm winter destination, and its impact on such a specific region," Hopkins said.

Places like the Coachella Valley are especially vulnerable to the impacts of climate change because they cannot shift snowbird season to cooler times of year, since those don't exist, Hopkins explained.

Cindy Yañez, a UCR physics graduate and first author of the study, was born in the Coachella Valley, and has lived there most of her life. Many people in the area have jobs that require them to work outdoors, either in agriculture or tourism. She wonders whether there will be a climate breaking point that might cause locals like these to move away.

"Weather is a resource that draws in money just like other resources do. If that gets redistributed it could have severe impacts on peoples' lives both physically and economically," Yañez said. "I am hoping this research will start a conversation in the community. We still have time to avoid the worst of these predictions if we can reduce our greenhouse gas emissions today." 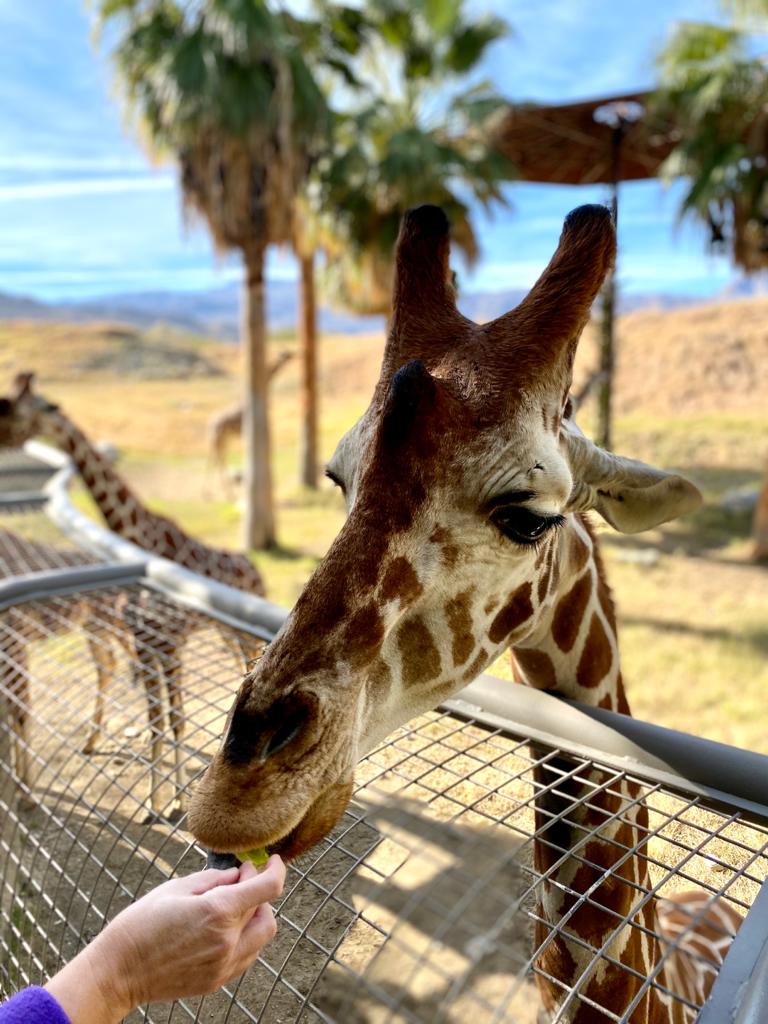