A new study by UNC researchers, based on MRI brain scans of 152 infants, found disruptions in functional connectivity within part of the amygdala-prefrontal network - a pathway thought to play an important role in arousal regulation.

"To our knowledge, this study is the first to show that maternal drug use during pregnancy alters the brain's functional organization in newborns," said Wei Gao, PhD, assistant professor of radiology in the University of North Carolina School of Medicine and one of the two corresponding authors of the study, published in the April 8, 2015 issue of the Journal of Neuroscience.

Overall, this study revealed that rsfMRI in infants may play a pivotal role in the search for objective biomarkers for the identification of risks and guidance of early intervention to improve later behavioral outcomes.

In addition to Gao and Grewen, authors of the study are Andrew Salzwedel, PhD and Weili Lin, PhD, from UNC, and Clement Vachet and Guido Gerig, PhD, both from the University of Utah. 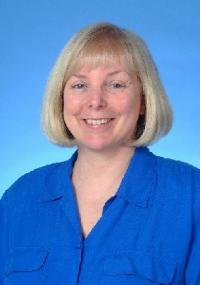