Salk Institute scientists have made a major advance in the pursuit of a safe and effective treatment for type 1 diabetes, an illness that impacts an estimated 1.6 million Americans with a cost of $14.4 billion annually.

"Most type 1 diabetics are children and teenagers," says Salk Professor Ronald Evans, senior author and holder of the March of Dimes Chair in Molecular and Developmental Biology. "This is a disease that is historically hard to manage with drugs. We hope that regenerative medicine in combination with immune shielding can make a real difference in the field by replacing damaged cells with lab-generated human islet-like cell clusters that produce normal amounts of insulin on demand."

Type 1 diabetes is a lifelong condition that is challenging to manage, even with automated devices that deliver insulin to regulate blood sugar. Transplants of pancreatic beta islets--clusters of cells that make insulin and other hormones--from donor tissue can provide a cure, but require patients to take life-long immunosuppressing drugs, which carry serious risks. For decades, researchers have sought a better way to replenish lost pancreatic cells. Now, device-free transplantation of insulin-producing cells like these brings us a step closer to curing the disease, according to the lab.

In a previous study, the Evans lab overcame an impediment in the field, in which stem-cell-derived beta-like cells produced insulin, but were not functional. The cells did not release insulin in response to glucose, as they were simply under powered, according to Evans. His team discovered a genetic switch called ERR-gamma that when flipped, "turbo-charges" the cells.

"When we add ERR-gamma, the cells have the energy they need to do their job," says Michael Downes, a Salk senior staff scientist and co-author of both studies. "These cells are healthy and robust and can deliver insulin when they sense high glucose levels."

A critical part of the new study was to develop a way to grow beta-like cells in a three-dimensional environment that approximates the human pancreas. This gave the cells an islet-like property. Importantly, the team discovered that a protein called WNT4 was able to turn on the ERR-gamma-driven maturation switch. This combination of steps generated functional cell clusters that mimic human islets: so-called human islet-like organoids (HILOs).

Next the team tackled the complex issue of immune rejection. Normal tissue transplants require lifelong immune suppressive therapies to protect the tissue from being attacked by the immune system; however these therapies also increase the risk for infections. Inspired by the successes of immunotherapy drugs for cancer, the team initially showed that the checkpoint protein PD-L1 protected the transplanted cells. "By expressing PD-L1, which acts as an immune blocker, the transplanted organoids are able to hide from the immune system," says first author Eiji Yoshihara, a former staff scientist in the lab.

Yoshihara then developed a method to induce PD-L1 in HILOs with short pulses of the protein interferon gamma. When transplanted into diabetic mice, these immune-evasive HILOs provided sustained blood glucose control in diabetic mice with healthy immune systems.

"This is the first study to show that you can protect HILOs from the immune system without genetic manipulation," Downes explains. "If we are able to develop this as a therapy, patients will not need to take immune-suppressing drugs."

More research needs to be done before this system can be advanced to clinical trials. The transplanted organoids need to be tested in mice for longer periods of time to confirm that their effects are long-lasting. More work needs to be done to ensure they would be safe to use in humans as well. "We now have a product that could potentially be used in patients without requiring any kind of device," Evans concludes.

This work was supported by grants from California Institute of Regenerative Medicine grant DISC2-11175, National Institutes of Health grant 1RO1DK120480-01, the Leona M. and Harry B. Helmsley Charitable Trust, to Evans. Liddle and Downes were funded by grants from the National Health and Medical Research Council of Australia Project. Yoshihara was supported by a DRC P&F grant. Thank you also to Steven and Lisa Altman for supporting the lab. 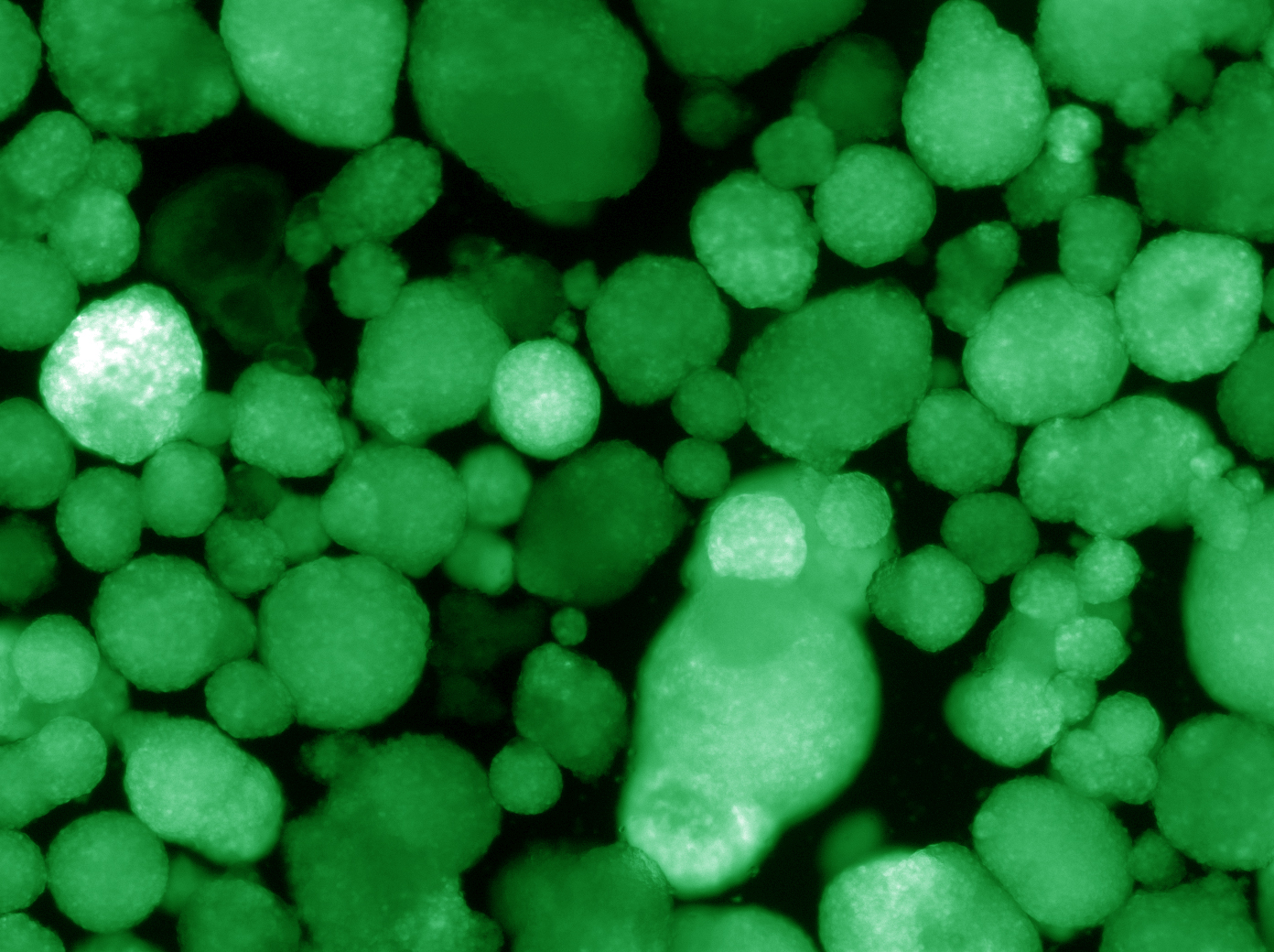