Something as seemingly harmless as a heartburn pill could lead cancer patients to take a turn for the worse. A University of Alberta study published in journal JAMA Oncology discovered that proton pump inhibitors (PPIs), which are very common medications for heartburn and gastrointestinal bleeding, decrease effects of capecitabine, a type of chemotherapy usually prescribed to gastric cancer patients.

The study by Department of Oncology's Michael Sawyer, Michael Chu and their team included more than 500 patients and the results were conclusive: PPIs affected progression-free survival by more than a month; the overall survival in cancer patients was reduced by more than two months, and the disease control rate decreased by 11 per cent.

Although this research was focused on gastric cancer patients, Sawyer's team has followed up with another study in early stage colorectal cancer and discovered that those who took PPIs and capecitabine were also at risk for decreased cancer treatment efficacy. In that study, patients who took PPIs while on capecitabine had a decreased chance of being cured of their colorectal cancer.

PPIs are very popular for their efficacy and many of them are over-the-counter drugs (some common brands are Nexium, Prevacid and Protonix). Sawyer explains the risk of this interaction is high as some cancer patients may not even have these medications prescribed by a physician, but could obtain them easily over-the-counter at a pharmacy and accidentally alter their chemotherapy treatment without knowing it: "This could be a very common and underappreciated side effect. One study estimated that at 20 per cent of cancer patients in general take proton pump inhibitors."

The explanation for the negative outcome may be in gastric pH levels. Previous studies had been done on the interaction of this type of chemo with the antacid medication Maalox, without obtaining any alarming results; but unlike Maalox, PPI's are able to raise pH to a point where they could affect disintegration of capecitabine tablets. "Given that PPIs are much more potent and can essentially abolish gastric acidity there may be a significant interaction between capecitabine and PPIs," says Sawyer.

Sawyer, a clinical pharmacologist and medical oncologist and member of the U of A's Faculty of Medicine & Dentistry since 2001, is currently conducting more research on this topic to unveil more about the interaction of chemotherapy with other medications.

This discovery may lead to change the usual procedures for prescription of PPIs. Some cancer patients cannot discontinue these medications in order to treat bleedings or other gastric conditions that must be kept under control. "In that case, there are alternatives for oncologists or family doctors that become aware of this risk," says Sawyer. "Physicians should use caution in prescribing PPIs to patients on capecitabine and, if they must use PPIs due to gastrointestinal bleeding issues, maybe they should consider using other types of chemotherapy that don't present this interaction." 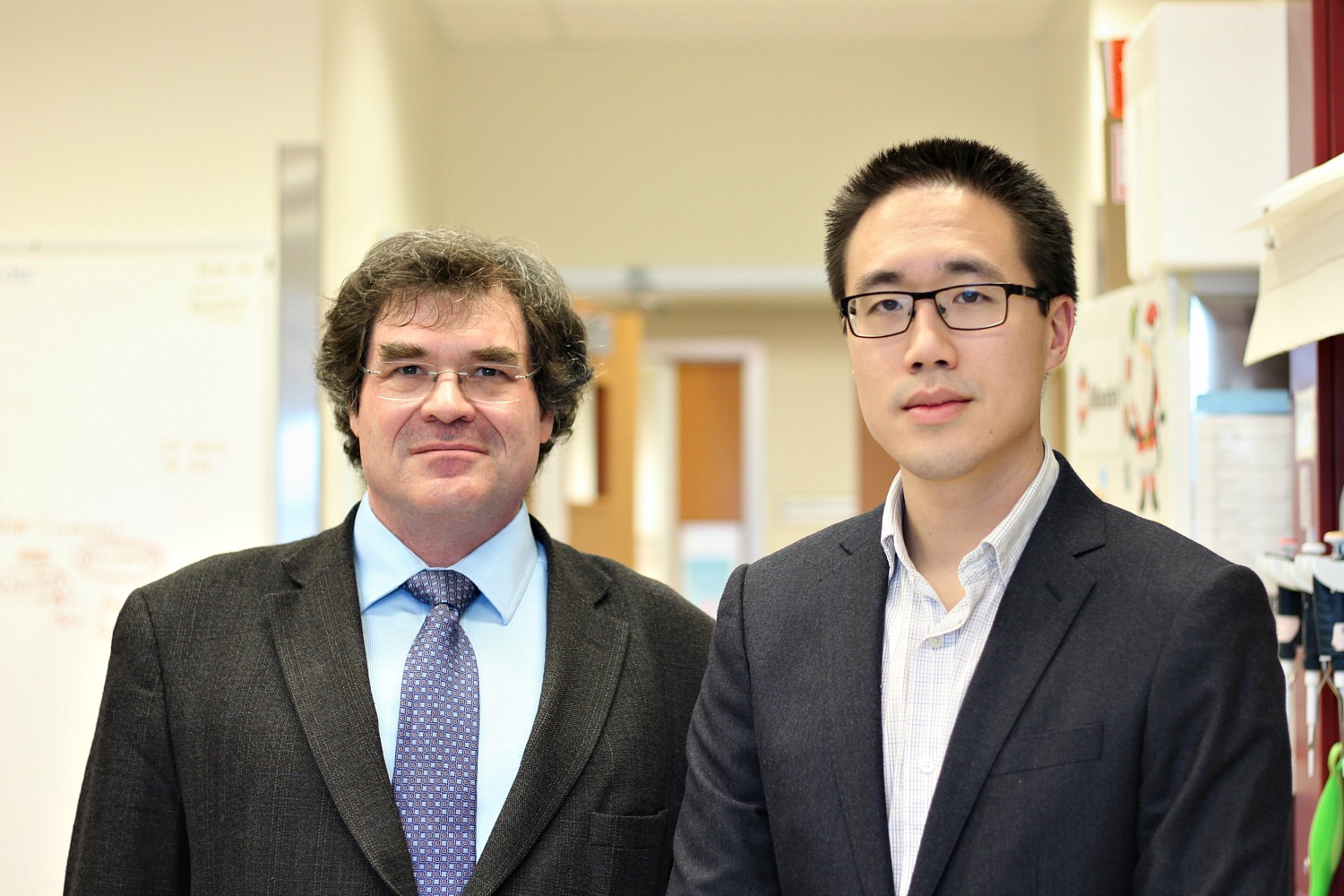