One of the world's largest and most widely used databases of molecular fingerprints is the NIST Mass Spectral Library, and that library just got larger still. On June 6, NIST added fingerprints from more than 25,000 compounds to the library, bringing the total number to more than 265,000.

This library contains fingerprints of organic compounds -- a class of carbon-containing molecules that exist in an endless variety, both natural and man-made.

"And anything having to do with food," he said, since the taste of a food is determined by the complex mixture of organic molecules within it. "The flavor and fragrance industries live and die by this stuff."

To generate the molecular fingerprint of an organic compound, scientists put a sample of the compound into a laboratory instrument called a mass spectrometer. In the most common practice, that instrument heats the sample to vaporize it, then shoots it with a beam of high-energy electrons. That causes the molecules to break into electrically charged fragments, which the instrument separates based on their weight, or mass. When you line up the fragments in order of their mass-to-charge ratio, you get the molecule's distinctive "mass spectra," which looks like a barcode and functions like a fingerprint.

The number of organic compounds in the world is astronomical, and any database can only hope to capture a tiny fraction of them. So Stein and his colleagues have to focus on the compounds they think are most important.

Among the important compounds whose fingerprints are included in this upgrade are many dangerous drugs. These include dozens of synthetic cannabinoids -- aka "synthetic marijuana" -- which can cause psychotic episodes, seizures and death. Also included are more than 30 types of fentanyl, the synthetic opioid that is driving an epidemic of overdoses nationwide .

Having the fingerprints of these compounds in the Mass Spectral Library will help law enforcement and public health officials fight the spread of these new and dangerous substances.

The NIST Mass Spectral Library is actually several libraries, each covering a variation of the basic analytical method. The library that covers a technique called tandem mass spectrometry has expanded by more than 65 percent the number of compounds covered.

NIST has been publishing it's Mass Spectral Library since 1989. To ensure that the data in that library is accurate, NIST scientists apply a very high level of quality control. "It's a very specialized activity, and nobody else does it at the level and scale we do," Stein said. 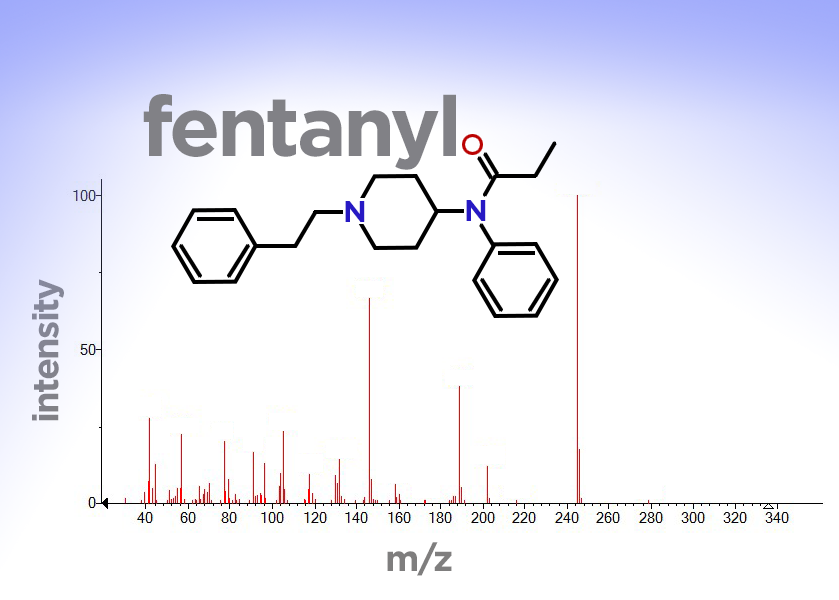