A new international study is the first to determine the comprehensive global impact of the deadly fungal disease chytridiomycosis--and the news is not good. The disease, which eats away at the skin of amphibians such as frogs, toads and salamanders, has caused dramatic population declines in more than 500 amphibian species--including 90 extinctions--within the past 50 years, according to the findings.

The study, led by researchers from the Australian National University with contributions from University of Maryland Biology Professor Karen Lips, concluded that chytridiomycosis is singlehandedly responsible for the greatest loss of biodiversity due to a disease. The team published its findings in the March 29, 2019, issue of the journal Science.

"What's new here is the worldwide picture of the numbers. For the first time, we're able to look at the global scale and say how many species have been affected, how many have gone extinct and how many may have potential for recovery," Lips said. "I've done detailed work in Panama, for example, while others have focused elsewhere. But this is the first study to pull all these findings together in a coordinated, methodical way."

The researchers integrated data from a number of sources, including published and unpublished data from amphibian experts around the world and the International Union for Conservation of Nature (IUCN) Red List of Threatened Species. The team found that chytridiomycosis is present in more than 60 countries, with the most extensive losses concentrated in Australia, Central America and South America.

"Highly virulent wildlife diseases, including chytridiomycosis, are contributing to the Earth's sixth mass extinction," said Ben Scheele, a postdoctoral researcher at the Australian National University and the lead author of the research paper. "We've lost some really amazing species. Knowing what species are at risk can help target future research to develop conservation actions to prevent extinctions."

Chytridiomycosis is caused by one of two fungal species. Batrachochytrium dendrobatidis, first discovered in 1998, has been documented primarily in frogs and toads, while Batrachochytrium salamandrivorans, discovered in 2013, preferentially infects newts and salamanders. Of the 501 amphibian species found to be in decline, only one was directly attributable to B. salamandrivorans. The remaining 500 species declines and extinctions are linked directly to B. dendrobatidis--placing that fungal species on par with rats and cats in terms of the danger they present to other species worldwide.

The research team concluded that, although species declines peaked in the 1980s, 39 percent of the species identified in the study are still experiencing losses today. The results offer some hope, however, suggesting that 12 percent of declined species have shown some signs of recovery. This is consistent with recent work by Lips and her colleagues, which showed that some species in El Copé, Panama, had developed the ability to coexist with chytrid fungus.

"Ben and his team at the Australian National University came up with some rules of thumb to put hard numbers on estimated declines due to chytridiomycosis. They applied this method to Australia first, then got lots of researchers from around the world to help round out the global picture," Lips said, noting that more than 40 researchers contributed to the study. "This fills in some crucial gaps, especially since the IUCN has not done a global amphibian assessment since 2004. Even then, IUCN looked at declines from a more general perspective. This method allowed us to quantify the global threat of chytrid fungus specifically."

According to Scheele, more than 40 Australian frog species have declined in the past 30 years--including seven species that have gone extinct. Despite these losses, Scheele credited conservation programs in Australia for preventing further extinctions, in part by developing effective new reintroduction techniques. To prevent further extinctions around the world, Scheele called for improved biosecurity and wildlife trade regulation at the global scale.

"Globalization and wildlife trade are the main causes of this global pandemic and are enabling the spread of disease to continue," Scheele said. "Humans are moving plants and animals around the world at an increasingly rapid rate, introducing pathogens into new areas. We've got to do everything possible to stop future pandemics, by having better control over wildlife trade around the world."

Lips' participation in this work was supported by the National Science Foundation. The content of this article does not necessarily reflect the views of this organization. 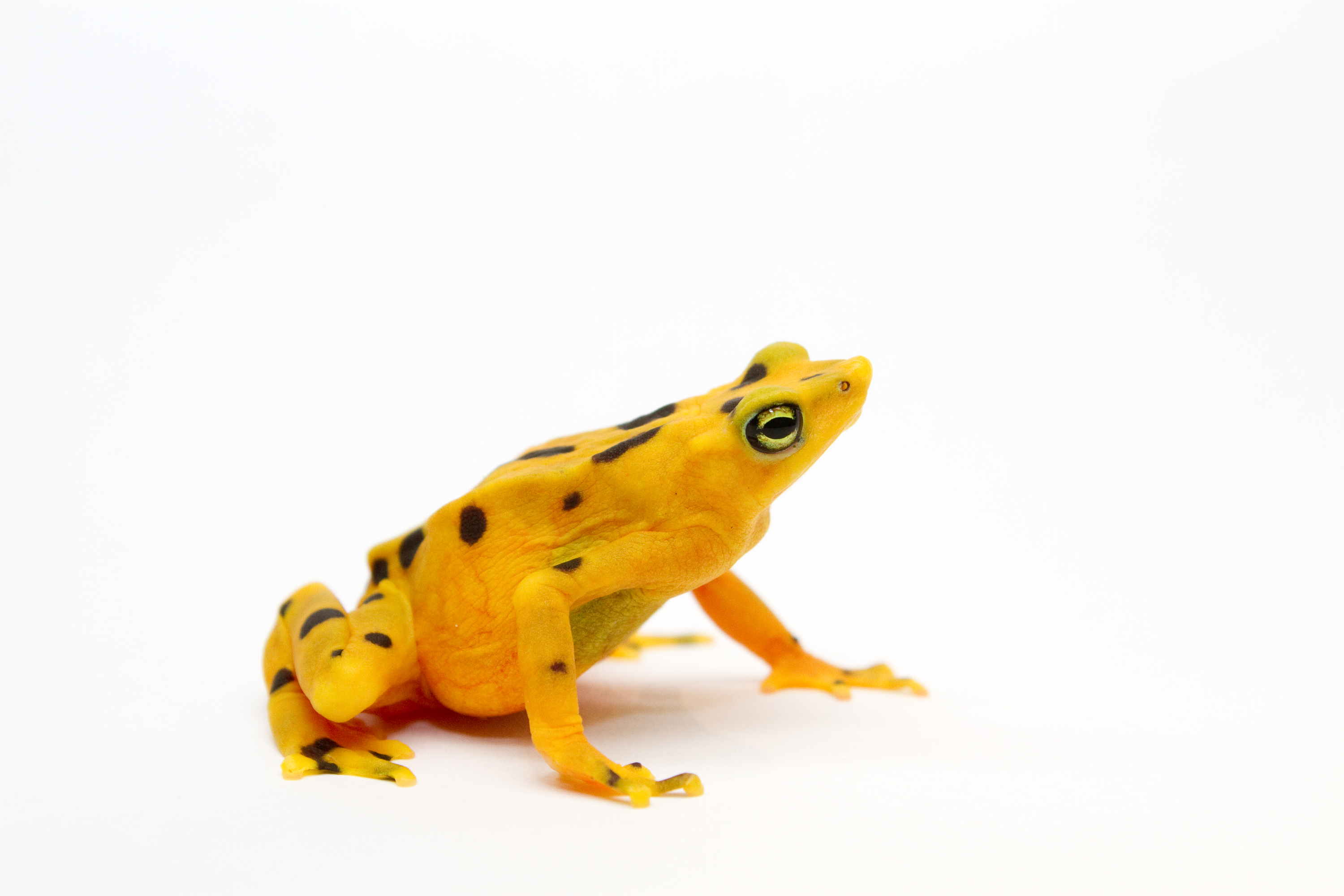 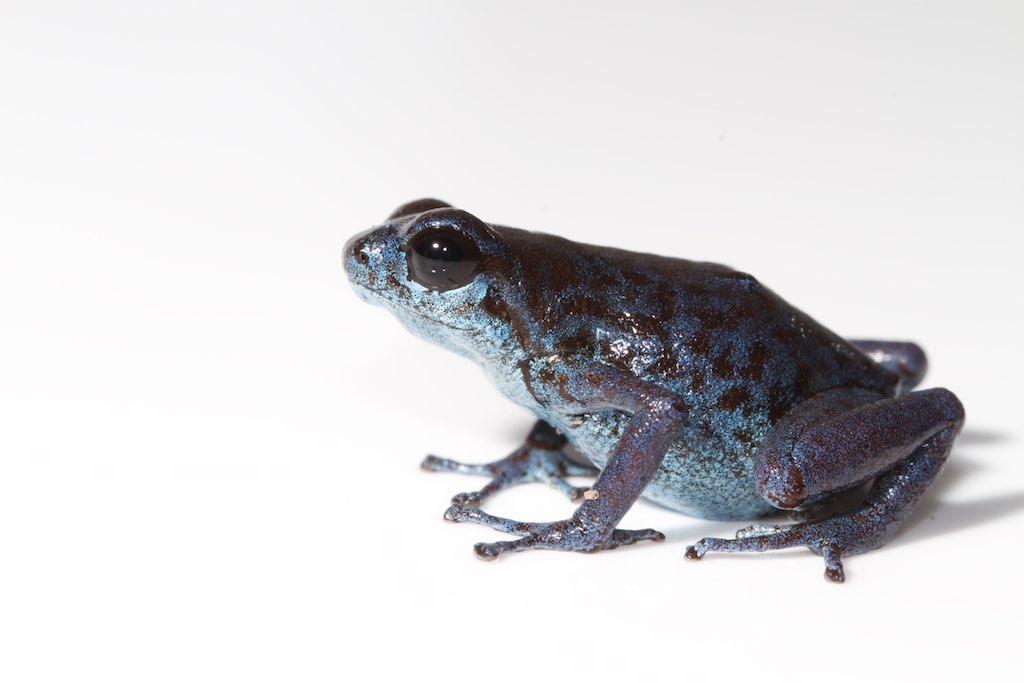