The team led by evolutionary and developmental biologist Ulrich Technau at the University of Vienna discovered that sea anemones display a genomic landscape with a complexity of regulatory elements similar to that of fruit flies or other animal model systems. This suggests, that this principle of gene regulation is already 600 million years old and dates back to the common ancestor of human, fly and sea anemone. On the other hand, sea anemones are more similar to plants rather to vertebrates or insects in their regulation of gene expression by short regulatory RNAs called microRNAs. These surprising evolutionary findings are published in two articles in the journal Genome Research.

Our appearance, the shape we have and how our body works is, in addition to environmental influences, largely the result of the action of our genes. However, genes are rarely single players, they rather act in concert and regulate each other's activity and expression in gene regulatory networks.

In the last decades the sequencing of the human and many animal genomes showed that anatomically simple organisms such as sea anemones depict a surprisingly complex gene repertoire like higher model organisms. This implies, that the difference in morphological complexity cannot be easily explained by the presence or absence of individual genes. Some researchers hypothesized that not the individual genes code for more complex body plans, but how they are wired and linked between each other. Accordingly, researchers expected that these gene networks are less complex in simple organisms than in human or "higher" animals.

A measurement of the complexity of gene regulation could be the distribution and density of regulatory sequences in the genome. These motifs on the DNA called enhancers and promoters can bind transcription factors specifically and often regulate the expression of target genes in specific spatio-temporal patterns. "Finding these short motifs in the ocean of nucleotides is far from trivial", explains Ulrich Technau, professor at the Department for Molecular Evolution and Development.

While the genes constitute, in a sense, the words in the language of genetics, enhancer and promoters serve as the grammar. These regulatory elements correlate with certain biochemical epigenetic modifications of the histones, proteins intertwined with the DNA, constituting the chromatin. With the aid of a sophisticated molecular approach called chromatin immunoprecipitation, Hertha-Firnberg-fellow Michaela Schwaiger, member of Technau's team, was able to identify promoters and enhancers on a genome-wide level in the sea anemone and compared the data to regulatory landscapes of more complex and higher model organisms.

"Since the sea anemone shows a complex landscape of gene regulatory elements similar to the fruit fly or other model animals, we believe that this principle of complex gene regulation was already present in the common ancestor of human, fly and sea anemone some 600 million years ago" , Michaela Schwaiger states.

MicroRNAs are important for developmental processes in human…

Eventually, gene expression leads to the formation of proteins, the functional effectors in our body. In addition to the control of transcription of DNA to RNA, the expression of a gene can also be regulated on the post-transcriptional level after the RNA is already produced. Here, microRNAs play an important role. MicroRNAs are short regulatory RNAs, which can bind to target RNAs and inhibit their translation or lead to dissociation of the target RNA. In the last years, hundreds of microRNAs were identified in many animals and even more than 1000 microRNAs in human. Many of these have an important role in metabolism and are crucial in developmental processes. Mutations in distinct microRNAs are associated with severe diseases such as cancer. Each microRNA can bind many different RNAs in a sequence specific manner. "We assume that 30 – 50 percent of all human genes are regulated by microRNAs", Ulrich Technau illustrates. However, the evolutionary origin of animal microRNAs is still unclear.

MicroRNAs were also discovered in plants, but it has been assumed that they arose independently from animal microRNAs, since they (1) don't show any sequence similarity to them, (2) have a different biogenesis pathway and (3) have a substantially different mode of action: Plant microRNAs bind only one to a handful of targets with high sequence specificity and induce with the aid of Argonaute proteins the specific cleavage of the target RNA. In collaboration with American, French and Norwegian groups, Ulrich Technau and his team managed to isolate 87 microRNAs from the sea anemone.

Yehu Moran, David Fredman and Daniela Praher from the Technau team were able to show that the microRNAs of the sea anemone depict all the hallmarks of plant microRNAs: They have an almost perfect complementarity to their target RNAs, which are subsequently cleaved and not inhibited like in other animals. Moran also discovered a gene in the sea anemone, HYL-1, which is essential for the microRNA biogenesis in plants and was never detected in any other animal model organism before. Moreover, when one compares the sequences of microRNAs, one microRNA with similarity to a plant microRNA as well as one microRNA with similarity to an animal microRNA can be found. Altogether, these findings suggest the first evolutionary link between microRNAs of plants and animals.

In summary, while the sea anemone's genome, gene repertoire and gene regulation on the DNA level is surprisingly similar to vertebrates, its post-transcriptional regulation is plant-like and probably dates back to the common ancestor of animals and plants. This is the first qualitative difference found between Cnidaria and "higher" animals and the findings provide insight on how important levels of gene regulation can evolve independently.

Sea anemone is genetically half animal, half plant 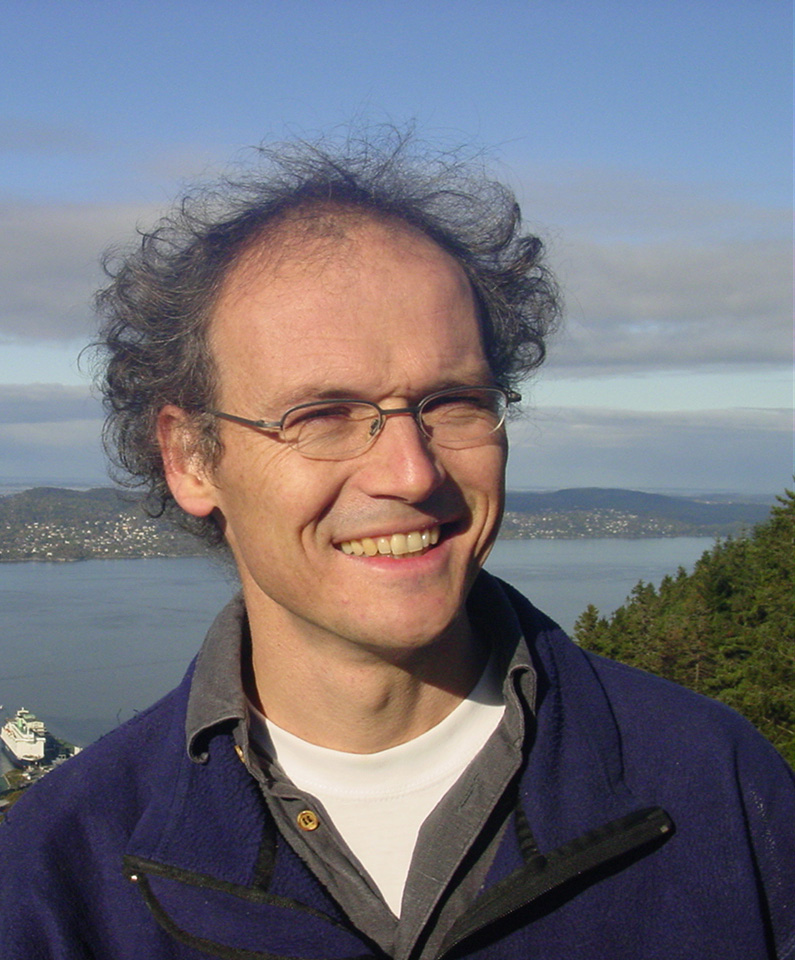