Researchers at Linköping University, Sweden, have discovered a new mechanism by which substances can open a certain type of ion channel and in this way regulate nerve impulses. The study, published in the scientific journal PNAS, identifies a large group of substances that influence the coupling between the various functional parts of an ion channel. The discovery may help in the development of future drugs.

Electrical signals known as nerve impulses are continuously being transmitted at lightning speed in our bodies. They are the foundation of brain activity: they are necessary to keep the heart beating: and they are vital to any form of movement and our experience of the world around us through our senses. These nerve impulses arise when electrically charged ions pass through channels in the cell membrane that surrounds the cells.

Some ion channels act as accelerators in the nervous system, and increase nerve signalling, while others act as brakes. Drugs can either open or close ion channels, and the effect on nerve signalling depends on which ion channels the drug affects. Local anaesthesia, for example, works by blocking certain ion channels and reducing the experience of pain. Much research has been done on substances that close ion channels, but relatively little is known about substances that open them. The treatments available for several conditions such as epilepsy, heart arrhythmias and chronic pain are deficient. This is why Fredrik Elinder and his colleagues are attempting to identify molecules, and subsequently design specific molecules that have well-defined effects on different types of ion channel.

In the new study, the scientists used high-throughput laboratory technology to study the effects of 10,000 molecules in libraries of chemical substances from the Science for Life Laboratory, SciLifeLab.

"High-throughput screening technology has long been used in the pharmaceutical industry, but it's quite new in academic research. The pharmaceutical industry starts with an extremely specific question and is looking for a substance that can act against a particular disease. In contrast, we used the technology to seek answers to an extremely open question, and were surprised by the answers", says Fredrik Elinder, professor in the Department of Biomedical and Clinical Sciences at Linköping University.

Ion channels consist of two parts. The channel, or pore, that allows ions to pass through is in the centre. Around this channel are components known as voltage sensors that sense the electrical voltage of the nerve cell. Established drugs that target the channels, such as local anaesthetics, block the pore, but the LiU researchers are seeking other ways to finely adjust the function of ion channels by affecting other parts of the mechanism that opens and closes the pores. In the present study, they sought for substances that influence the ion channels that allow potassium ions to pass, opening the potassium channels in a specific manner. For this they used a specially designed ion channel on which they tested all the substances in the library.

They investigated 10,000 substances, from which they could identify 247 molecules with very similar structures - which, interestingly, are similar to the structure of the anticoagulant drug warfarin.

The scientists have previously studied resin acids, which keep the channel in its open state. The researchers believed that they could use the specially designed ion channel to find substances that function in the same way as those found in resin. But when they investigated the substances in more detail, they realised that the substances worked by a completely different mechanism.

"We found that the new class of substances with warfarin-like structures bind to a completely different place on the ion channel: they act on the side of the ion channel that faces in towards the cell, where the coupling between the two parts of the ion channel is located. They keep this coupling in its active position which in turn keeps the channel open. This was a huge surprise for us. As far as I know no other substance has been shown to act on the coupling between the voltage sensors and the pore", says Fredrik Elinder.

The researchers hope that the discovery of the new binding site can form a basis on which to develop tailored substances with specific effects on specific ion channels. The next step will be to find out exactly which channels the substances act on. This should give clues about which diseases can be treated by drugs that affect the ion channels.

The study has been financed with support from the Swedish Research Council, the Swedish Brain Foundation, and the Swedish Heart-Lung Foundation. The library of substances was obtained from Chemical Biology Consortium Sweden at SciLifeLab.

Access to the embargoed article can be requested from PNAS by journalists registered on EurekAlert. The article is scheduled to be published in the week of October 12 - October 16. 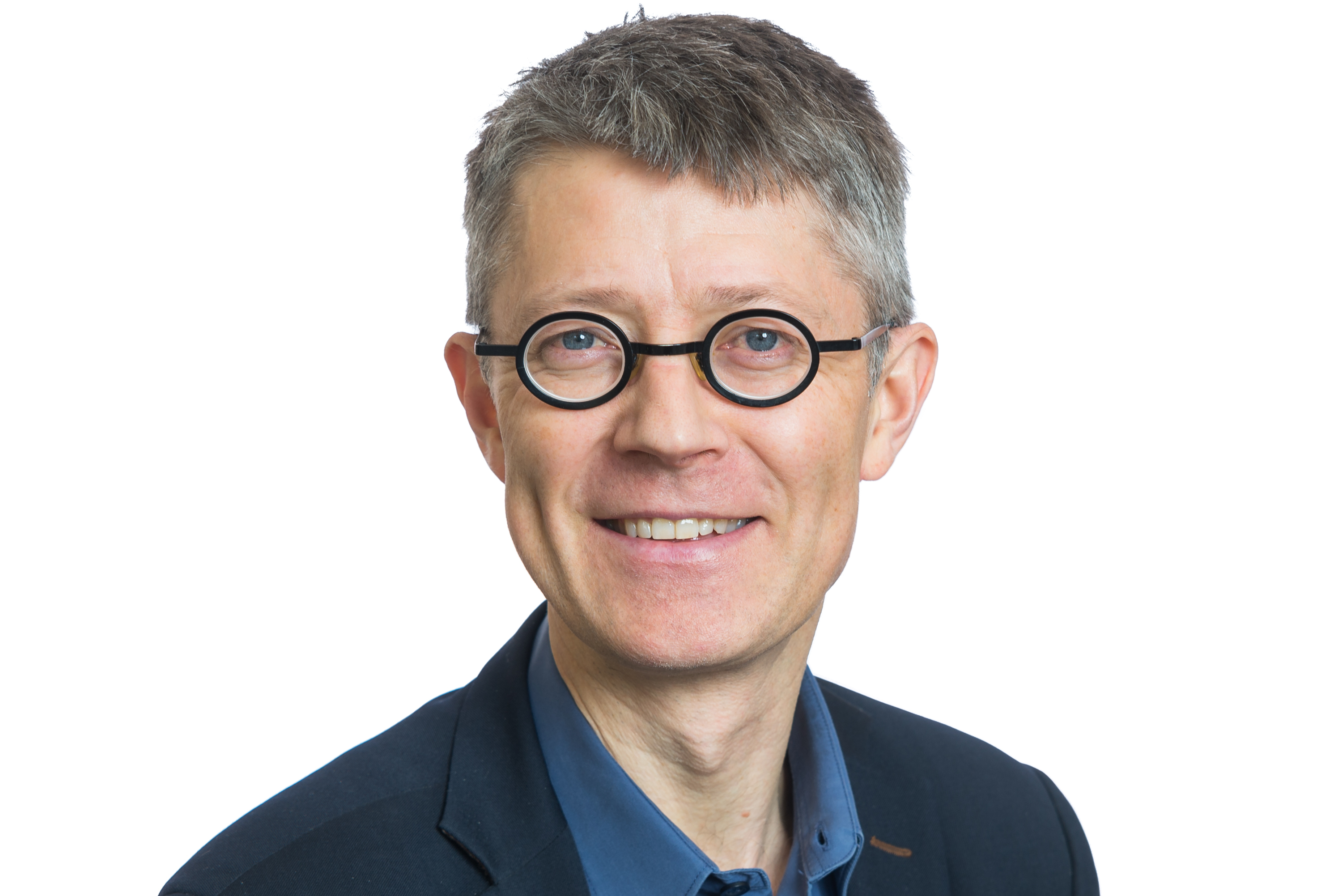