Five science reporters and students from China, Cambodia, and Mongolia will attend the 10th World Conference for Science Journalists (WCSJ) in San Francisco, California this October with travel fellowships sponsored by EurekAlert!.

EurekAlert!, the science-news service operated by the American Association for the Advancement of Science (AAAS), designated its WCSJ sponsorship in support of travel fellowship applicants from China and the Asia-Pacific region to mark the 10th anniversary of EurekAlert! Chinese and the re-launch of the Chinese news portal.

"EurekAlert! Chinese was established in 2007 to encourage broader communication of science in and from China," said Brian Lin, director of editorial content strategy at EurekAlert!. "Since 2004, the EurekAlert! Fellowships for International Science Reporters have enabled 64 early-career reporters to attend the AAAS Annual Meeting."

"By helping outstanding science reporters from Asia participate in WCSJ2017, we hope their unique perspectives will contribute to the diversity and breadth of discussions at this important international gathering of science journalists and communicators."

The five EurekAlert!-WCSJ Fellows were among the 72 professional and 22 student fellowship recipients selected independently by the WCSJ fellowship committees out of more than 700 applications from more than 100 nations. The WCSJ travel fellowships enable those who otherwise could not attend the biennial meeting, to be held 26-30 October 2017. Special consideration is given to applicants from developing countries or those historically underrepresented at World Conferences. Fellowships cover travel to San Francisco, accommodations, and complimentary registration.

Recipients of the 2017 EurekAlert!-WCSJ Fellowships are:

Established in 1996, EurekAlert! is a non-profit science-news service serving more than 13,000 reporter-registrants and nearly 5,000 public information officers from 2,600 research institutions and academic journal publishers worldwide. It also supports science journalism through the EurekAlert! Fellowships for International Science Reporters. Now in its 13th year, the program funds early-career science reporters from emerging regions to attend the AAAS Annual Meeting. Past Fellows have come from the Middle East, Africa, Central and South America, China, and India. For more information, visit: http://www.eurekalert.org/fellows. 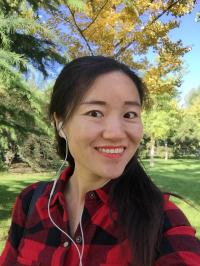 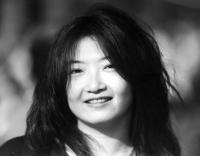 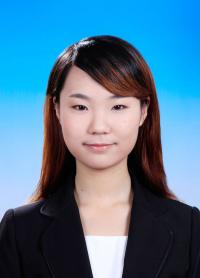 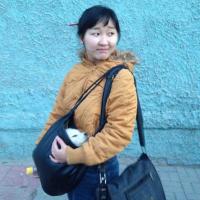 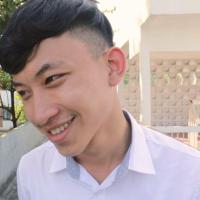