Even mild concussions cause severe and long-lasting impairments in the brain's ability to clean itself of toxins, and this may seed it for Alzheimer's disease, dementia and other neurodegenerative problems, new research from the University of Virginia School of Medicine reveals.

The discovery offers important insights into traumatic brain injury (TBI), a poorly understood condition that has become a major public concern, particularly in sports and for the military. The findings help explain why TBI is so harmful and why it can have such long-term effects. The research also suggests that certain patients are at greater risk of a decline in brain function later in life, and it paves the way for new and better treatments.

"This provides some of the best evidence yet that if you haven't recovered from a brain injury and you get hit in the head again, you're going to have even more severe consequences," said John Lukens, PhD, of UVA's Department of Neuroscience and the Center for Brain Immunology and Glia (BIG). "This reinforces the idea that you have to give people an opportunity to heal. And if you don't, you're putting yourself at a much higher risk for long-term consequences that you might not see in a year but could see in a couple of decades."

Lukens' research identifies a previously unknown consequence of TBI that can have long-lasting effects. When the brain swells, it presses against the skull; trapped in-between are tiny lymphatic vessels that clean the brain. This pressure on the vessels, the UVA researchers found, causes serious and long-lasting impairment of the brain's ability to purge itself of toxins. Working with lab mice, one of the best models of TBI available, the scientists found the impairment could last at least two weeks - a long time for mice - and possibly much longer.

These lymphatic vessels were identified by Jonathan Kipnis, PhD, and his collaborators at UVA in 2015. Until then, medical textbooks insisted the vessels did not exist and that the brain was "immune privileged," meaning that it did not interact with the immune system. Kipnis' discovery changed all that, and he has since determined the vessels play important roles in both Alzheimer's and the cognitive decline that comes with age.

Now they emerge as an important player in TBI. "We know that traumatic brain injury carries an increased risk for a bunch of long-term issues like dementia, Alzheimer's disease and CTE [chronic traumatic encephalopathy], and this has really been made extra public because of the NFL," said researcher Ashley C. Bolte, an MD/PhD student. "Then there's also anxiety, depression, suicide. The reasons why TBI results in increased risk for this isn't totally known, and we think that our findings might provide a mechanism as to why."

People Most at Risk

The research suggests that people who have pre-existing problems with their brain drainage, either from prior concussions or naturally, are likely to suffer much more severe consequences from TBI. In mice, this led to more brain inflammation and worse outcomes, including memory impairment. "If you have a pre-existing kink in the pipes and you get hit in the head, then everything is taken to a higher level - the impacts on memory, the neuroinflammation," Lukens said. "There are a lot of implications to it."

Emerging imaging technology may eventually make it possible for doctors to identify people who will suffer the greatest consequences of TBI. More good news: Lukens also believes that doctors may one day be able to rejuvenate the impaired lymphatic vessels with drugs to improve patients' outcomes and possibly stave off long-term consequences. (This also may prove useful in the battle against the cognitive decline that naturally occurs with age.)

In addition, Lukens said, it eventually may be possible for doctors to evaluate brain drainage after injury to determine when it is safest for patients to return to action.

"Right now, we really don't know what to tell these kids who want to get back out on the field, or even members of the military," Lukens said. "It would be important to have empirical tests to say you can continue or never to do those things ever again."

About the TBI Research 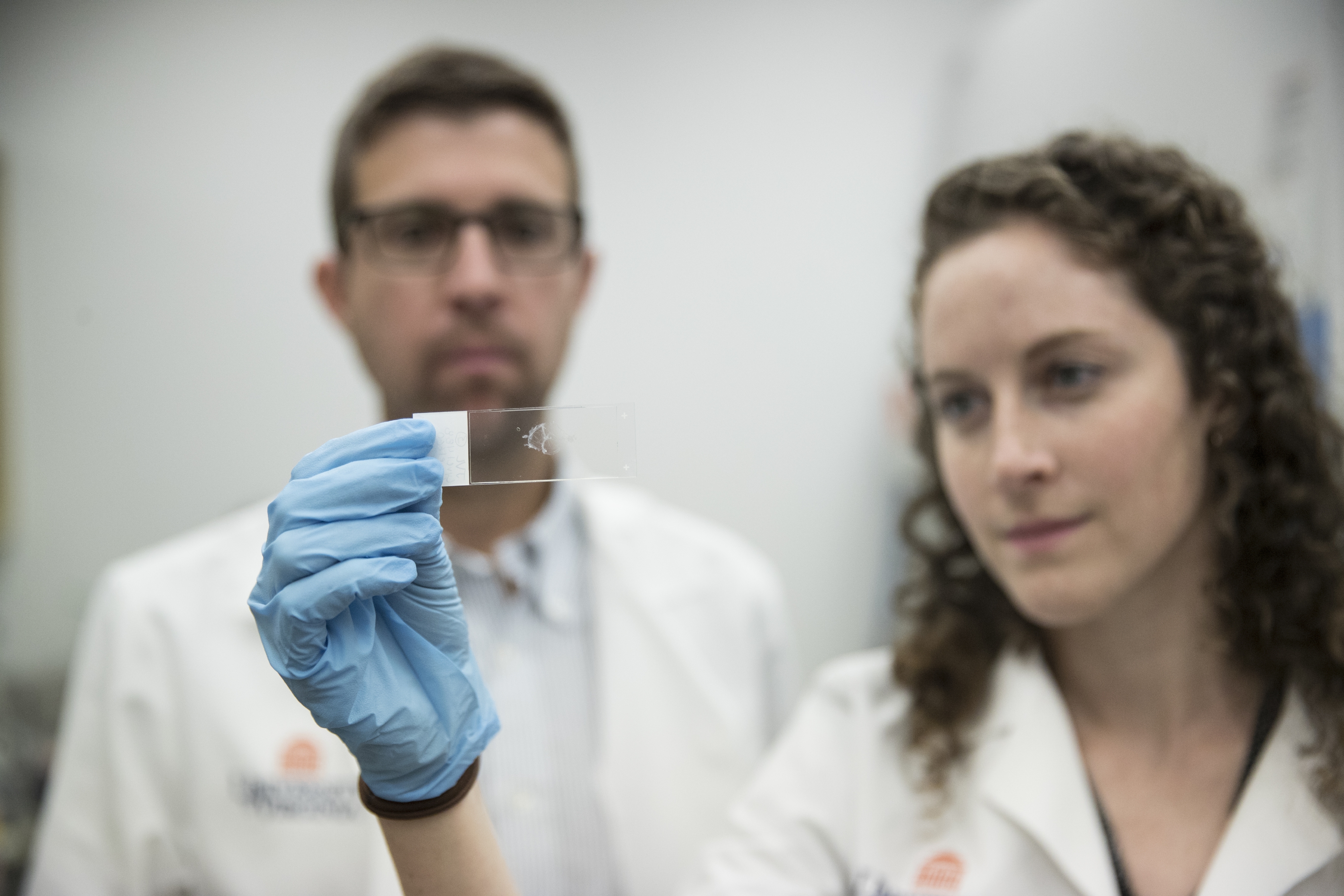 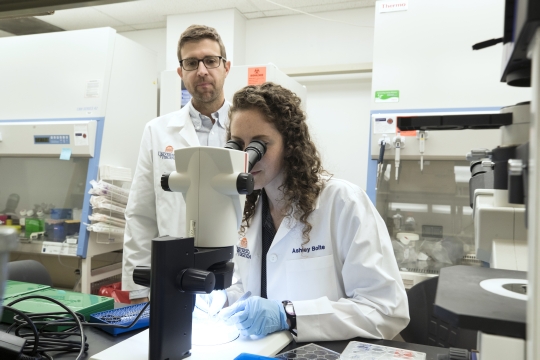