The World Health Organization WHO is currently warning of an antibiotics crisis.

The fear is that we are moving into a post-antibiotic era, during which simple bacterial infections would no longer be treatable. According to WHO forecasts, antibiotic-resistant pathogens could become the most frequent cause of unnatural deaths within just a few years. This dramatic threat to public health is due to the rapid evolution of resistance to antibiotics, which continues to reduce the spectrum of effective antibacterial drugs. We urgently need new treatments. In addition to developing new antibiotic drugs, a key strategy is to boost the effectiveness of existing antibiotics by new therapeutic approaches.

The Evolutionary Ecology and Genetics research group at Kiel University uses knowledge gained from evolutionary medicine to develop more efficient treatment approaches. As part of the newly-founded Kiel Evolution Center (KEC) at Kiel University, researchers under the direction of Professor Hinrich Schulenburg are investigating how alternative antibiotic treatments affect the evolutionary adaptation of pathogens. In the joint study with international colleagues published recently in the scientific journal Molecular Biology and Evolution, they were able to show that in the case of the pathogen Pseudomonas aeruginosa, the evolution of resistance to certain antibiotics leads to an increased susceptibility to other drugs. This concept of so-called "collateral sensitivity" opens up new perspectives in the fight against multi-resistant pathogens.

Together with colleagues, Camilo Barbosa, a doctoral student in the Schulenburg lab, examined which antibiotics can lead to such drug sensitivities after resistance evolution. He based his work on evolution experiments with Pseudomonas aeruginosa in the laboratory. This bacterium is often multi-resistant and particularly dangerous for immunocompromised patients. In the experiment, the pathogen was exposed to ever-higher doses of eight different antibiotics, in 12-hour intervals. As a consequence, the bacterium evolved resistance to each of the drugs. In the next step, the researchers tested how the resistant pathogens responded to other antibiotics which they had not yet come into contact with. In this way, they were able to determine which resistances simultaneously resulted in a sensitivity to another drug.

The combination of antibiotics with different mechanisms of action was particularly effective - especially if aminoglycosides and penicillins were included. The study of the genetic basis of the evolved resistances showed that three specific genes of the bacterium can make them both resistant and vulnerable at the same time. "The combined or alternating application of antibiotics with reciprocal sensitivities could help to drive pathogens into an evolutionary dead end: as soon as they become resistant to one drug, they are sensitive to the other, and vice versa," said Schulenburg, to emphasize the importance of the work. Even though the results are based on laboratory experiments, there is thus hope: a targeted combination of the currently-effective antibiotics could at least give us a break in the fight against multi-resistant pathogens, continued Schulenburg.

New approach to antibiotic therapy is a dead end for pathogens 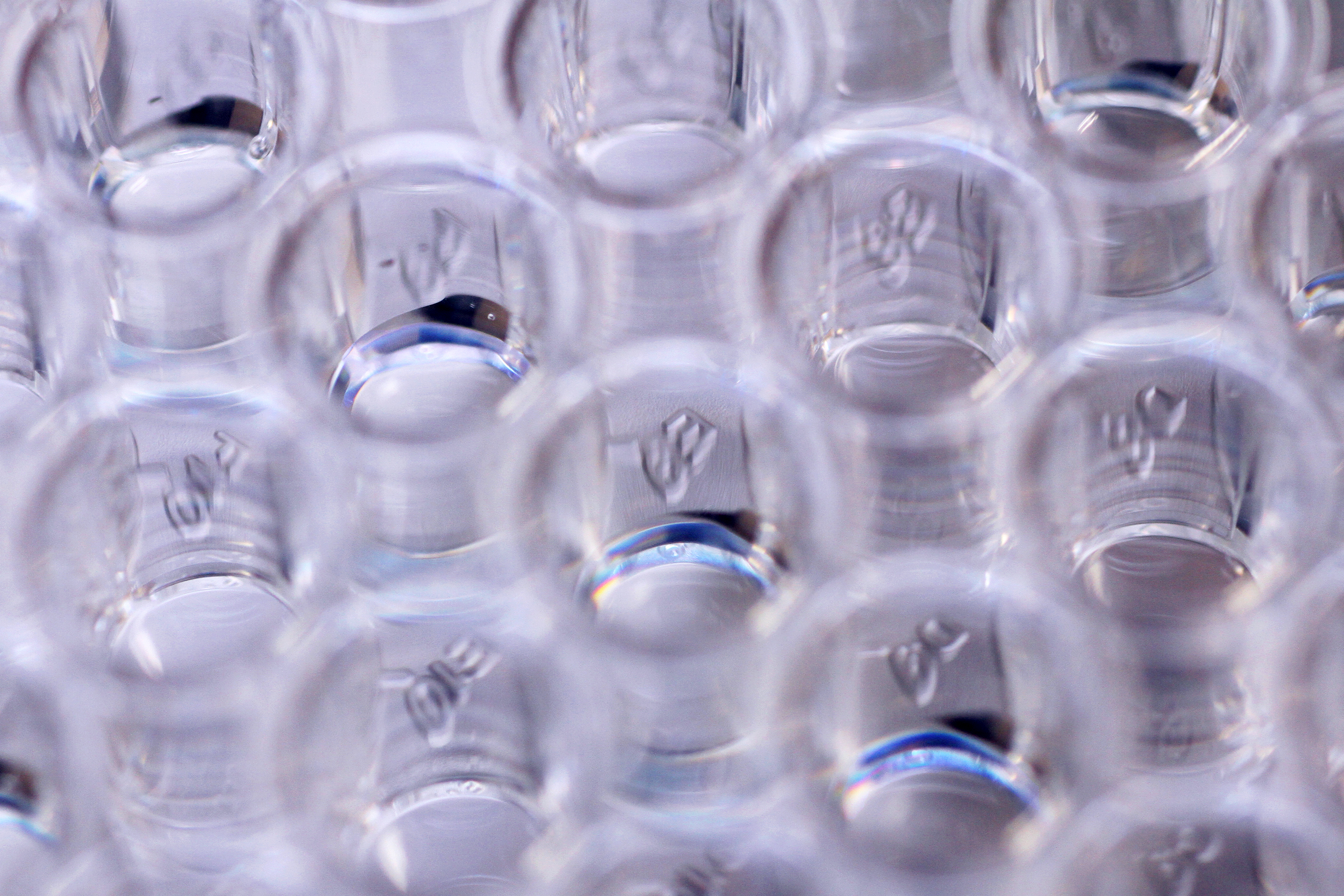 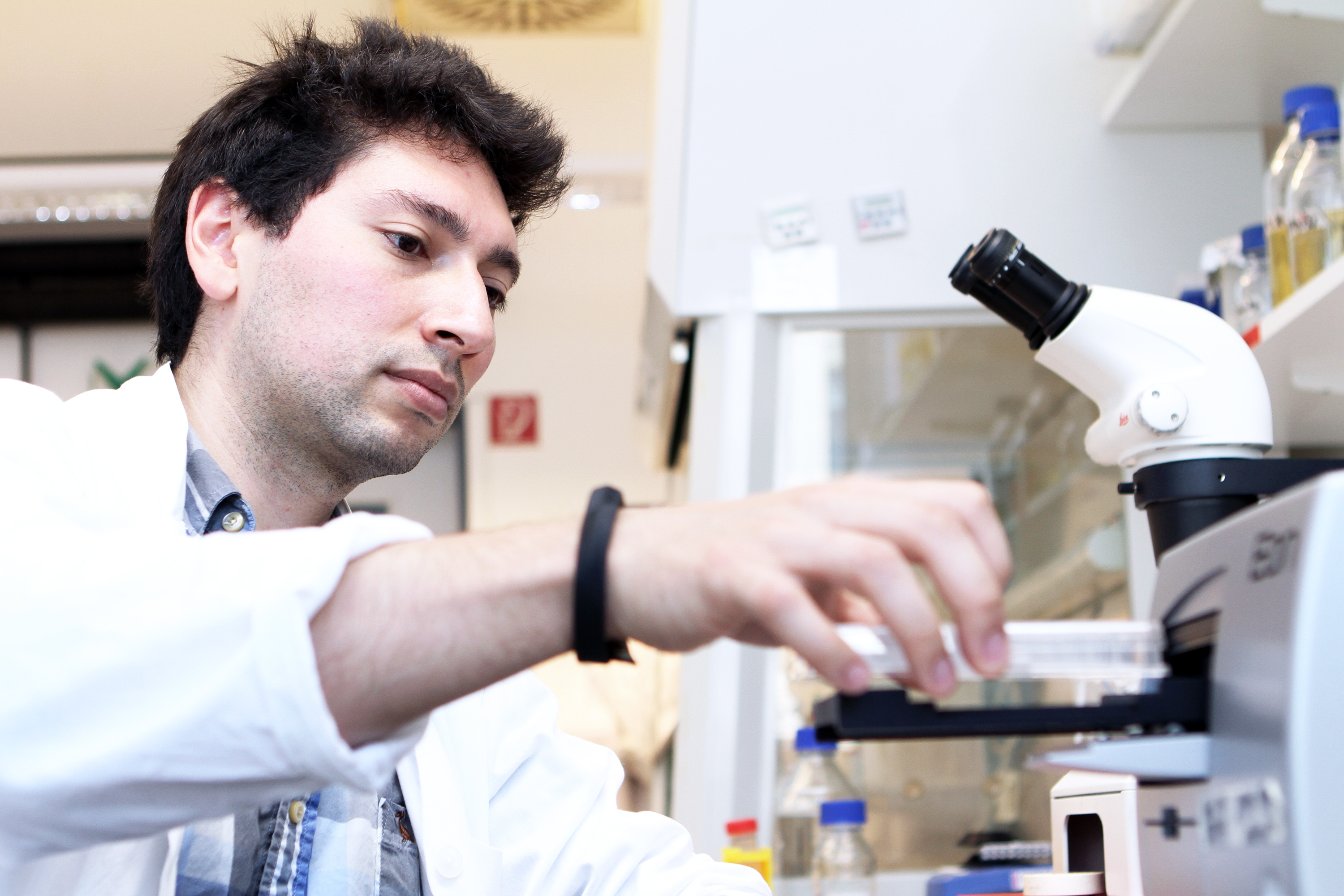