New data show that extreme weather events have become more frequent over the past 36 years, with a significant uptick in floods and other hydrological events compared even with five years ago, according to a new publication, "Extreme weather events in Europe: Preparing for climate change adaptation: an update on EASAC's 2013 study" by the European Academies' Science Advisory Council (EASAC), a body made up of 27 national science academies in the European Union, Norway, and Switzerland. Given the increase in the frequency of extreme weather events, EASAC calls for stronger attention to climate change adaptation across the European Union: leaders and policy-makers must improve the adaptability of Europe's infrastructure and social systems to a changing climate.

These extreme weather events carry substantial economic costs. In the updated data (Figure 3; Figure 2 in 2018 updated publication), thunderstorm losses in North America have doubled - from under US$10 billion in 1980 to almost $20 billion in 2015. On a more positive note, river flood losses in Europe show a near-static trend (despite their increased frequency), indicating that protection measures that have been implemented may have stemmed flood losses.

Professor Michael Norton, EASAC's Environment Programme Director states, "Our 2013 Extreme Weather Events report - which was based on the findings of the Norwegian Academy of Science and Letters and the Norwegian Meteorological Institute - has been updated and the latest data supports our original conclusions: there has been and continues to be a significant increase in the frequency of extreme weather events, making climate proofing all the more urgent. Adaptation and mitigation must remain the cornerstones of tackling climate change. This update is most timely since the European Commission is due to release its evaluation of its climate strategy this year."

Is a contemporary shutdown of the Gulf Stream (AMOC) possible?

The update also reviews evidence on key drivers of extreme events. A major point of debate remains whether the Gulf Stream, or Atlantic Meridional Overturning Circulation (AMOC), will just decline or could 'switch off' entirely with substantial implications for Northwest Europe's climate. Recent monitoring does suggest a significant weakening but debate continues over whether the gulf stream may "switch off" as a result of the increased flows of fresh water from northern latitude rainfall and melting of the Greenland icecap. EASAC notes the importance of continuing to use emerging oceanographic monitoring data to provide a more reliable forecast of impacts of global warming on the AMOC. The update also notes the recent evidence which suggests an association between the rapid rate of Arctic warming and extreme cold events further south (including in Europe and the Eastern USA) due to a weakened and meandering jet stream. 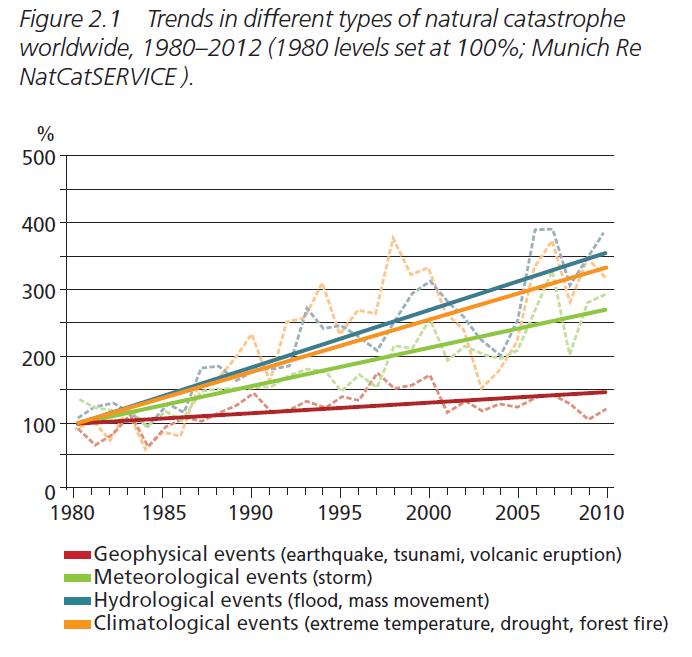