Scientists in Australia and Europe have taken an important step towards removing 'hot' electrons from the data chips that are a driving force in global telecommunications.

Researchers from the University of Sydney Nano Institute and Max Planck Institute for the Science of Light say that chips using light and sound, rather than electricity, will be important for the development of future tech, such as high-speed internet as well as radar and sensor technology. This will require the low-heat, fast transmission of information.

"As demand for high bandwidth information systems increase, we want to get ahead of the curve to ensure we can invent devices that don't overheat, have low energy costs and reduce the emission of greenhouse gases," said Dr Moritz Merklein from the Eggleton Research Group in the School of Physics and Sydney Nano.

The idea is to use sound waves, known as phonons, to store and transfer information that chips receive from fibre-optic cables. This allows the chips to operate without needing electrons, which produce heat. The team was the first in the world to successfully manage this process on chip.

However, information transferred from fibre-optic cables onto chips in the form of sound waves decays in nanoseconds, which is not long enough to do anything useful.

"What we have done is use carefully timed synchronised pulses of light to reinforce the sound waves on-chip," said Dr Birgit Stiller, who has moved from the University of Sydney to lead an independent research group at the Max Planck Institute for the Science of Light in Germany.

"We have shown for the first time that refreshing these phonons is possible and that information can therefore be stored and processed for a much longer time," she said.

The scientists carefully timed pulses of light to extend the lifetime of the information stored in sound waves on the chip by 300 percent, from 10 nanoseconds to 40 nanoseconds.

The research, published in the journal Optica, was done in collaboration with the Laser Physics Centre at the Australian National University and the Centre for Nano Optics at the University of Southern Denmark.

"We plan to use this method to extend how long the information remains on-chip," said Dr Merklein, also from the Institute of Photonics and Optical Science at the University of Sydney.

Dr Stiller said: "Acoustic waves on chips are a promising way to store and transfer information.

"So far, such storage was fundamentally limited by the lifetime of the sound waves. Refreshing the acoustic waves allows us to overcome this constraint."

Associate Professor Christian Wolff, a project collaborator from the University of Southern Denmark, said: "Theoretically, this concept can be extended to the microsecond regime."

DOWNLOAD the research and photos of Dr Stiller and Dr Merklein at this link. 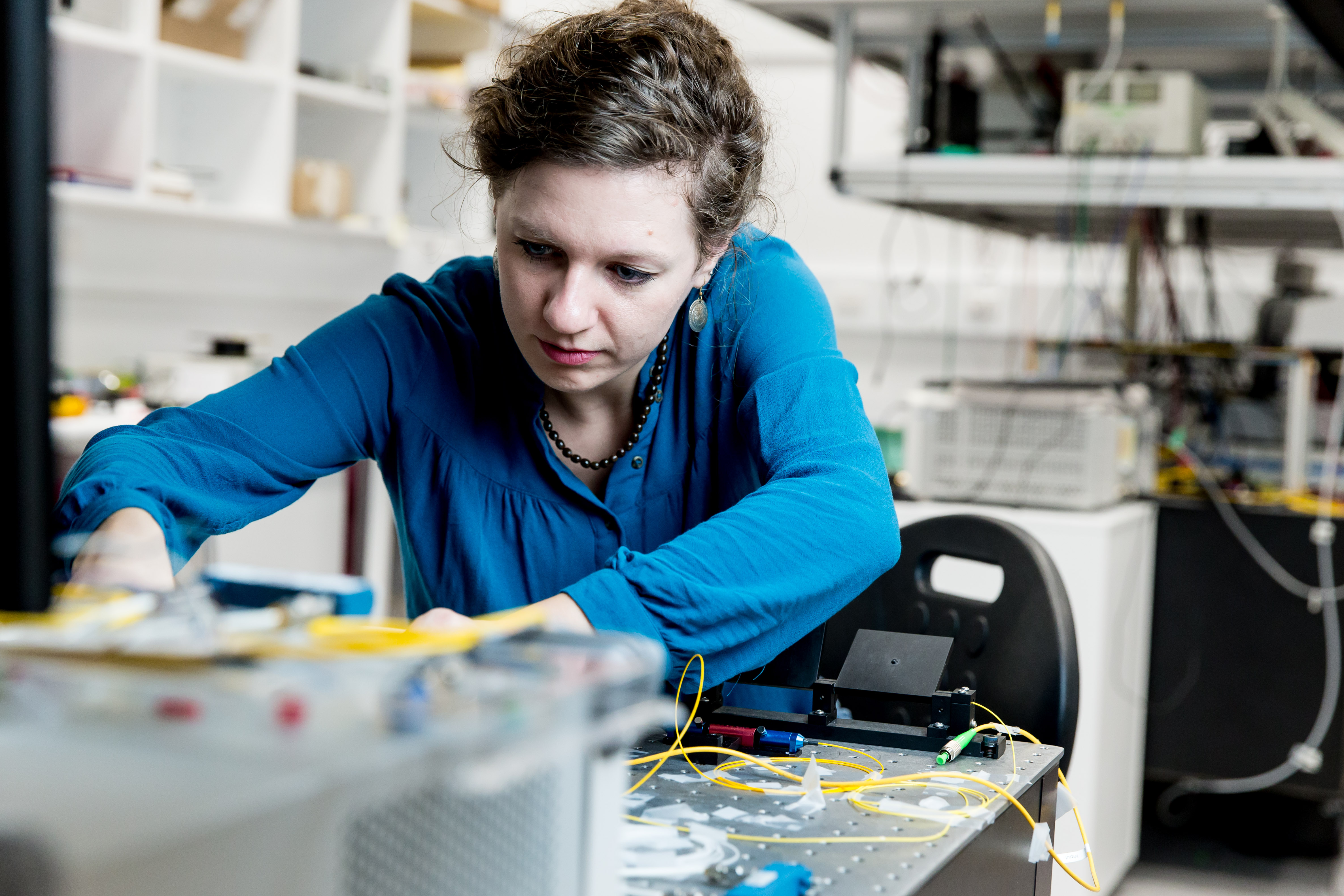