Tallahassee, FL-- The most comprehensive study of 20th century children's books ever undertaken in the United States has found a bias towards tales that feature men and boys as lead characters. Surprisingly, researchers found that even when the characters are animals, they tend to be male.

The findings, published in the April issue of Gender & Society, are based on a study of nearly 6,000 books published from 1900 to 2000. While previous studies have looked at the representation of male and female characters in children's books, they were often limited in scope. "We looked at a full century of books," says lead author Prof. Janice McCabe, Assistant Professor of Sociology at Florida State University. "One thing that surprised us is that females' representations did not consistently improve from 1900 to 2000; in the mid part of the century it was actually more unequal. Books became more male-dominated."

The study also found that:

Since children's books are a "dominant blueprint of shared cultural values, meanings, and expectations," the authors say the disparity between male and female characters is sending children a message that "women and girls occupy a less important role in society than men or boys." Books contribute to how children understand what is expected of women and men, and shape the way children will think about their own place in the world.

The authors collected information from the full series of three sources: Caldecott award-winning books, (1938-2000); Little Golden Books, (1942-1993) and the Children's Catalog, (1900-2000). They found that Golden Books tended to have the most unbalanced representations.

A closer look at the types of characters with the greatest disparity reveals that only one Caldecott winner has a female animal as a central character without any male central characters. The 1985 book Have You Seen My Duckling? follows Mother Duck asking other pond animals this question as she searches for a missing duckling.

Gender & Society is consistently ranked as one of the top journals in both Women's Studies and Sociology. It is published by Sociologists for Women in Society, a non-profit, scientific and educational organization with more than 1,000 members.

It's a jungle out there 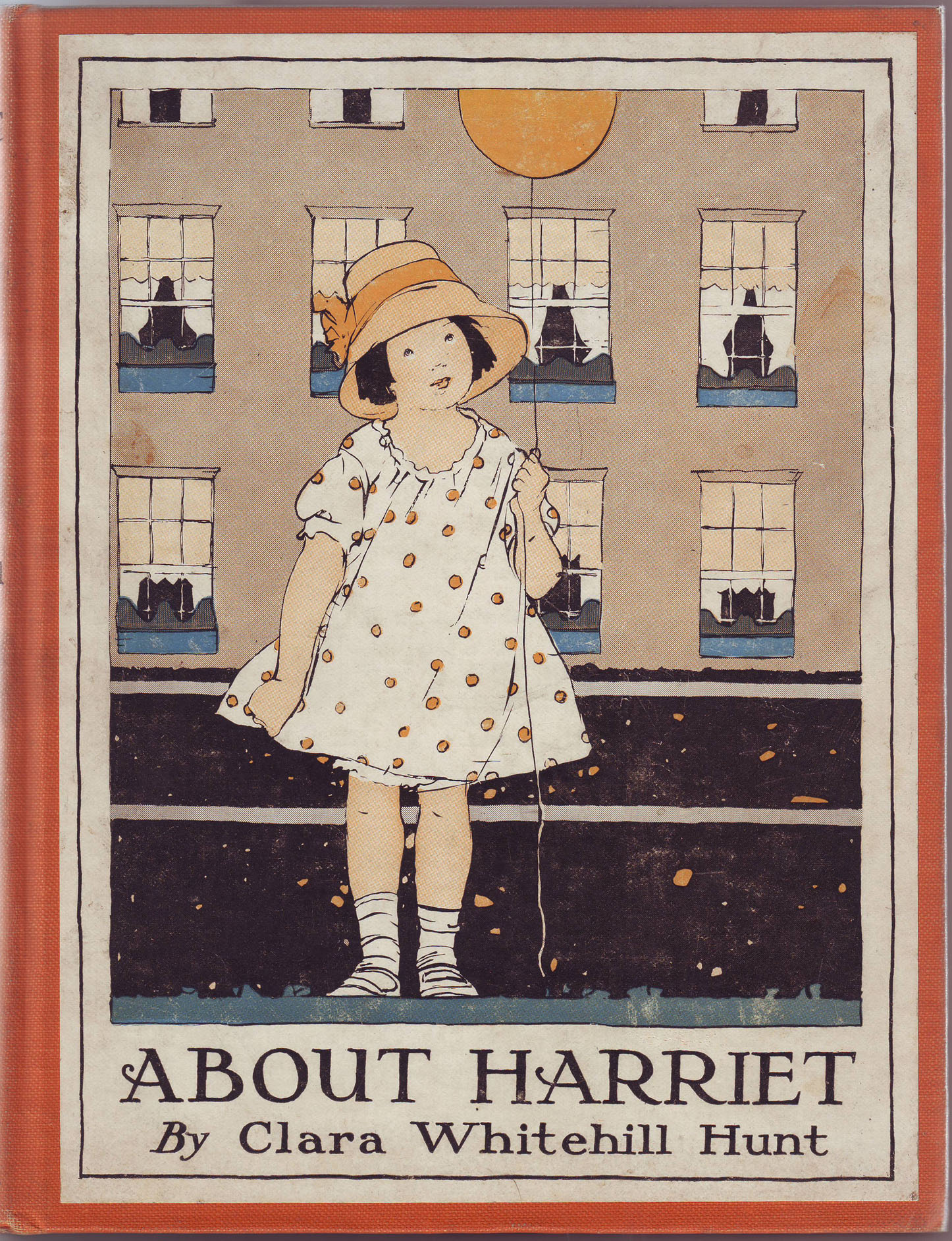