Indonesia, a megadiverse country spanning over 17,000 islands located between Australia and mainland Asia, is home to more than 16% of the world's known amphibian and reptile species, with almost half of the amphibians found nowhere else in the world. Unsurprisingly, biodiversity scientists have been feverishly discovering and describing fascinating new animals from the exotic island in recent years.

Such is the case of an international team from the University of Hamburg, Germany, University of Texas at Arlington, USA, University of Bern, Switzerland and Bandung Institute of Technology, Indonesia, who came across a curious tadpole while collecting amphibian larvae from fast-flowing streams as part of an arduous expedition in the remote forests on the island of Sumatra.

To the amazement of the scientists, it turned out that the tadpoles possess a peculiar cup-like structure on their bellies, in addition to the regular oral disk found in typical tadpoles. As a result, the team described two new species and a genus in the open access journal Zoosystematics and Evolution. A previously known, but misplaced in an unsuitable genus, frog was also added to the group, after it was proved that it takes advantage of the same modification.

"This phenomenon where tadpoles display 'belly suckers' is known as gastromyzophory and, albeit not unheard of, is a rare adaptation that is only found in certain toads in the Americas and frogs in Asia," explains lead author Umilaela Arifin.

The abdominal sucker, it is hypothesized, helps these tadpoles to exploit a very special niche - fast-flowing streams - where the water would otherwise be too turbulent and rapid to hang around. Gastromyzophorous species, however, rely on the suction provided by their modified bellies to secure an exclusive access to plentiful food, such as algae, while the less adapted are simply washed away.

When the scientists took a closer look at the peculiar tadpoles and their adult forms, using a powerful combination of molecular and morphological data, they realized that they had not only stumbled upon a rare amphibian trait, but had also discovered two brand new species of frogs in the process.

Moreover, the animals turned out so distinct in their evolutionary makeup, compared to all other frogs, that the scientists had to create a whole new genus to accommodate them. Formally named Sumaterana, the genus is to be commonly referred to as Sumatran Cascade Frogs.

"We decided to call the new genus Sumaterana after Sumatra, to reflect the fact that these new species, with their rare evolutionary adaptation are endemic to Sumatra's rainforests and, in a sense, are emblematic of the exceptional diversity of animals and plants on the island," says co-author Dr. Utpal Smart. "Tragically, all of them are in peril today, given the current rate of deforestation."

The authors agree that much more taxonomic work is still needed to determine and describe Sumatra's herpetofaunal diversity, some of which they fear, could be irreversibly lost well before biologists have the chance to discover it.

Life in the fast flow: Tadpoles of new species rely on 'suction cups' to keep up 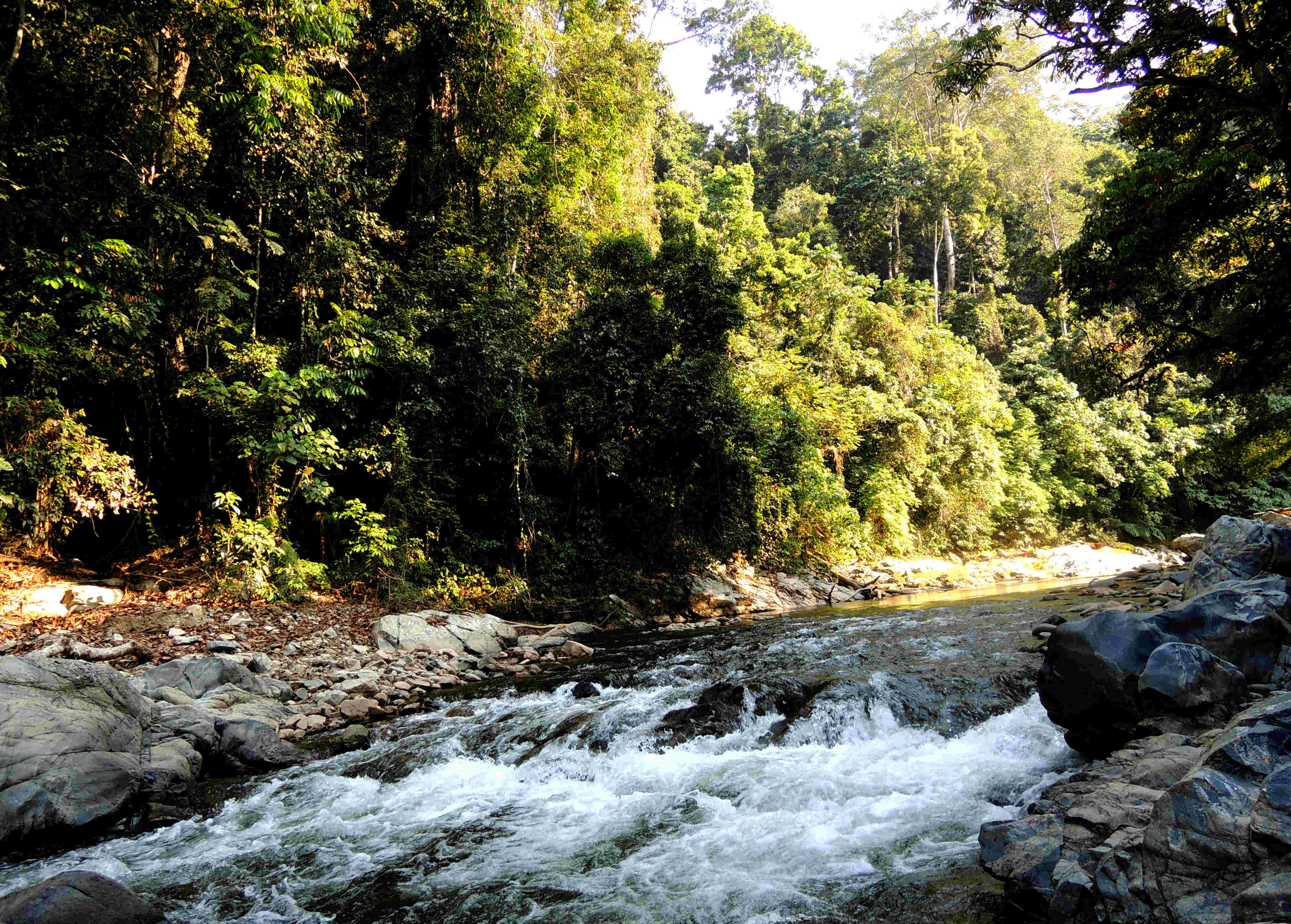 Tadpole of a Sumatran Cascade Frog