LONDON, ON - A new study from ICES, Lawson Health Research Institute and Western University suggests that injection drug users prescribed controlled-release hydromorphone are three times more likely to develop endocarditis, a serious bacterial heart infection, when compared to those prescribed other opioids. The findings, published today in The Lancet Infectious Diseases, build on growing evidence that some controlled-release opioids may lead to higher risk of infectious disease among persons who inject drugs.

The researchers looked at de-identified Ontario health data for hospital admissions related to injection drug use between 2006 and 2015. Of 60,529 admissions, 733 patients had infective endocarditis. The team found that regions with high hydromorphone prescription rates had more than double the cases of infective endocarditis (254 cases) when compared to regions with low prescription rates (113 cases).

"Added to the existing data, these findings make a compelling argument for the role of controlled-release hydromorphone in the growing risk of infective endocarditis among persons who inject drugs," says Dr. Matthew Weir, Adjunct Scientist at ICES, Associate Scientist at Lawson and Assistant Professor at Western's Schulich School of Medicine & Dentistry.

Opioids are often manufactured as controlled-release or 'slow-release' capsules to prevent rapid absorption of the drug. Properties in the capsules help to spread pain relief over a longer period of time.

This is the latest in a series of studies from the research team that suggest some controlled-release opioids may be leading to increased risk of infectious disease among persons who inject drugs.

In one study, they demonstrated that polymer-coated beads used to provide the slow-release property make controlled-release hydromorphone difficult to dissolve. They found equipment used to dissolve the drug retains up to 45 per cent of the initial dose, leading injection drugs users to save and reuse equipment.

With frequent re-handling of equipment, there are multiple opportunities for bacterial and viral contamination. The team found that HIV and a dangerous bacterium called Staphylococcus aureus are more likely to survive in equipment used to prepare controlled-release hydromorphone since added chemicals that make the drug slow-release promote survival of bacteria and viruses.

"There's been a global increase in infectious diseases among persons who inject drugs and our research suggests that controlled-release prescription opioids may be a major culprit," says Dr. Michael Silverman, Associate Scientist at Lawson and Associate Professor at Schulich Medicine & Dentistry. "We now have evidence that suggests the injection of controlled-release hydromorphone is increasing the spread of HIV, hepatitis C and endocarditis in Canada."

"It's important that people are aware of the infectious risks of injecting opioids and, if necessary, practice harm reduction techniques," says Dr. Silverman. "We've found you can use a cigarette lighter to destroy bacteria and viruses by heating the cooker used to prepare the drug for about 10 seconds or until the mixture bubbles. We've termed the technique 'cook your wash.'"

ICES is an independent, non-profit research institute that uses population-based health information to produce knowledge on a broad range of health care issues. Our unbiased evidence provides measures of health system performance, a clearer understanding of the shifting health care needs of Ontarians, and a stimulus for discussion of practical solutions to optimize scarce resources. ICES knowledge is highly regarded in Canada and abroad, and is widely used by government, hospitals, planners, and practitioners to make decisions about care delivery and to develop policy. In October 2018, the institute formerly known as the Institute for Clinical Evaluative Sciences formally adopted the initialism ICES as its official name. For the latest ICES news, follow us on Twitter: @ICESOntario

As the research institute of London Health Sciences Centre and St. Joseph's Health Care London, and working in partnership with Western University, Lawson Health Research Institute is committed to furthering scientific knowledge to advance health care around the world. http://www.lawsonresearch.ca 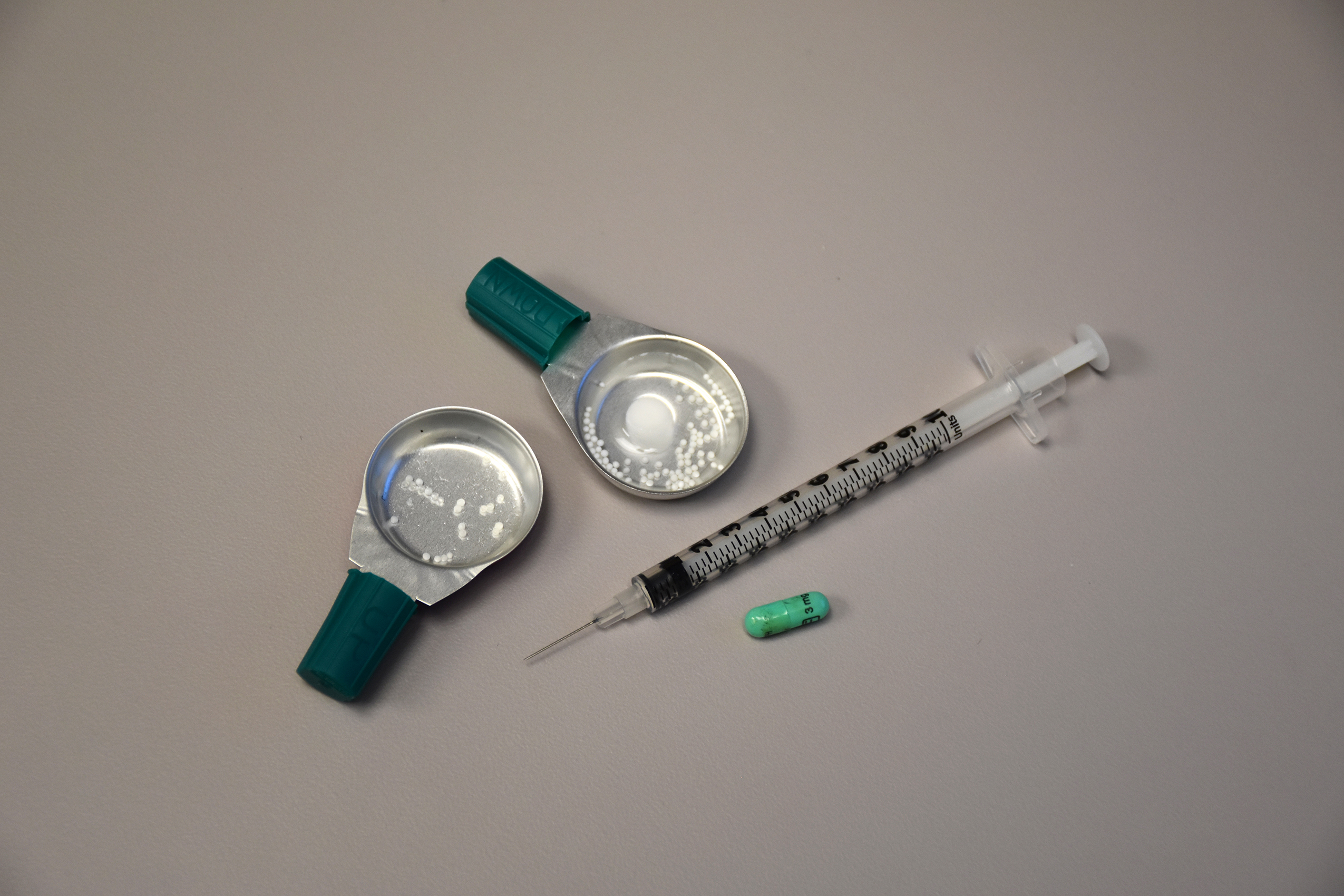 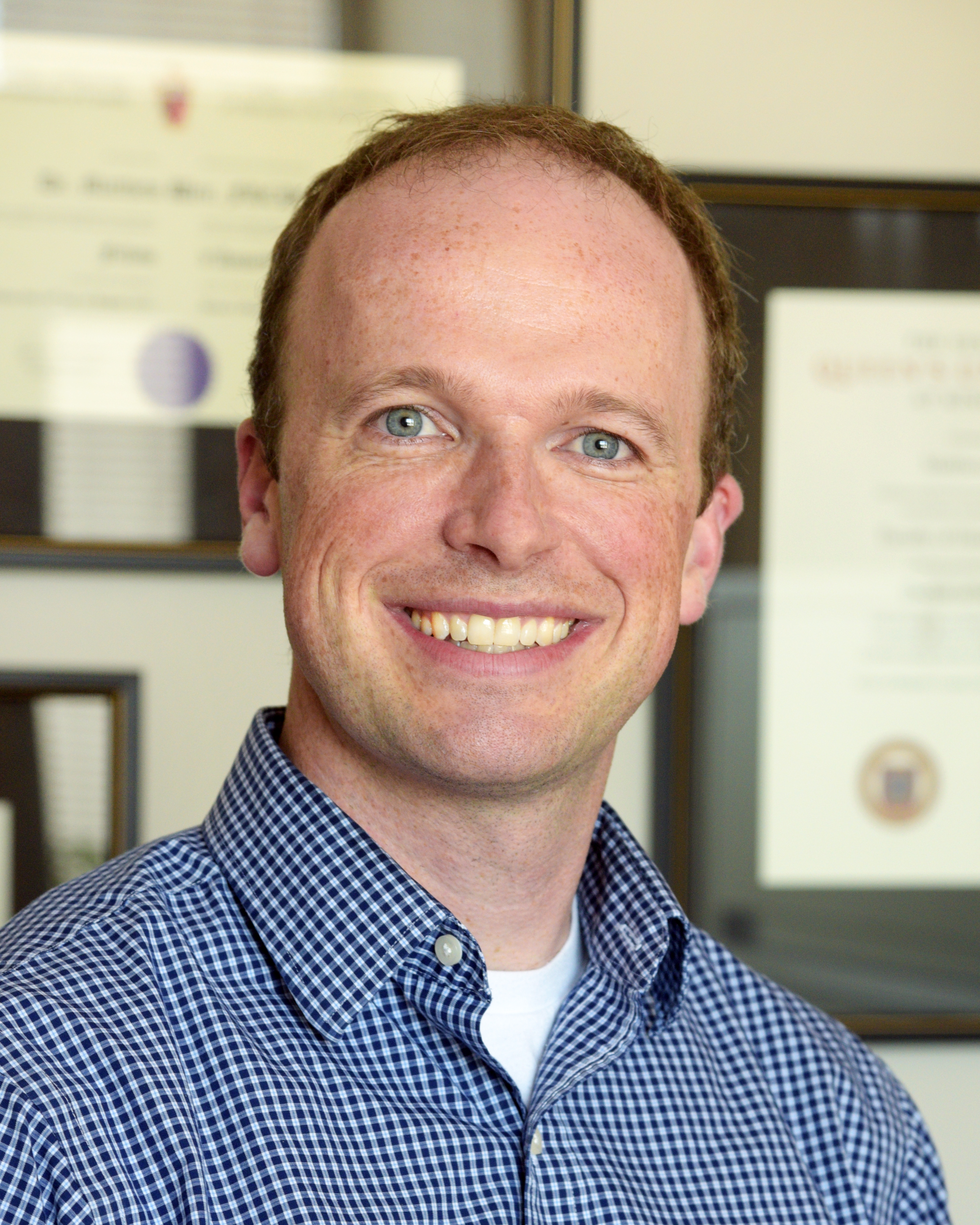