The study of harbour porpoises off Cornwall found they were 37% less likely to be found close to an active pinger.

Concerns have been raised about porpoises becoming used to pingers and learning to ignore them, but the eight-month study - by the University of Exeter and Cornwall Wildlife Trust - found no decrease in effectiveness.

There have also been worries that continual pinger use could affect porpoise behaviour by displacing them from feeding grounds, but when pingers were switched off the animals returned "with no delay".

The effect was found to be "very localised" - the 37% reduction in porpoise detection at the active pinger compared to a drop of 9% just 100 metres away.

Harbour porpoises are the most common cetaceans (whales, dolphins and porpoises) seen at the Cornish coast, where accidental catching by fishing boats ("bycatch") is a persistent problem.

"Cornwall Wildlife Trust have been monitoring local dolphin and porpoise deaths through our standings scheme for over 25 years, and bycatch is still the biggest threat to these animals in the South West with large numbers washing ashore every year," said Ruth Williams, of Cornwall Wildlife Trust.

"Together with other NGOs we have campaigned to try to find a solution to reduce bycatch, that will work in our inshore fisheries.

"The results of this latest research show that there is a practical solution that is both effective and does not impact or change the animals' behaviour, a positive result for both conservation and fishermen alike." Lead author Dr Lucy Omeyer, of the University of Exeter and Fishtek, said: "Based on our findings, it seems likely that pingers would reduce harbour porpoise bycatch in gill-net fisheries with no negative consequences.

"Indeed, we found no evidence that long-term and continual use decreased the effectiveness of pingers or affected harbour porpoise behaviour."

Pingers are acoustic deterrent devices which are fitted on to fishing nets.

They work by emitting a randomised sonic noise, or "ping", which can be heard by dolphins and porpoises and highlights the presence of the nets, thereby preventing accidental entanglement.

The porpoises' own click sounds can be way above 100 times louder than the pings from the pinger.

In the study, Fishtek Banana Pingers were placed in the water along with two acoustic loggers (one beside the pinger and one 100m away) to record cetacean activity.

With small-scale operations the main form of fishing in UK waters, the researchers say there is an "acute need" for cost-effective strategies to prevent bycatch, such as pingers.

The study was partly funded by Whale and Dolphin Conservation.

The paper, published in the journal Frontiers in Marine Science, is entitled: "Assessing the effects of Banana Pingers as a bycatch mitigation device for harbour porpoises (Phocoena phocoena)."

'Pingers' could save porpoises from fishing nets 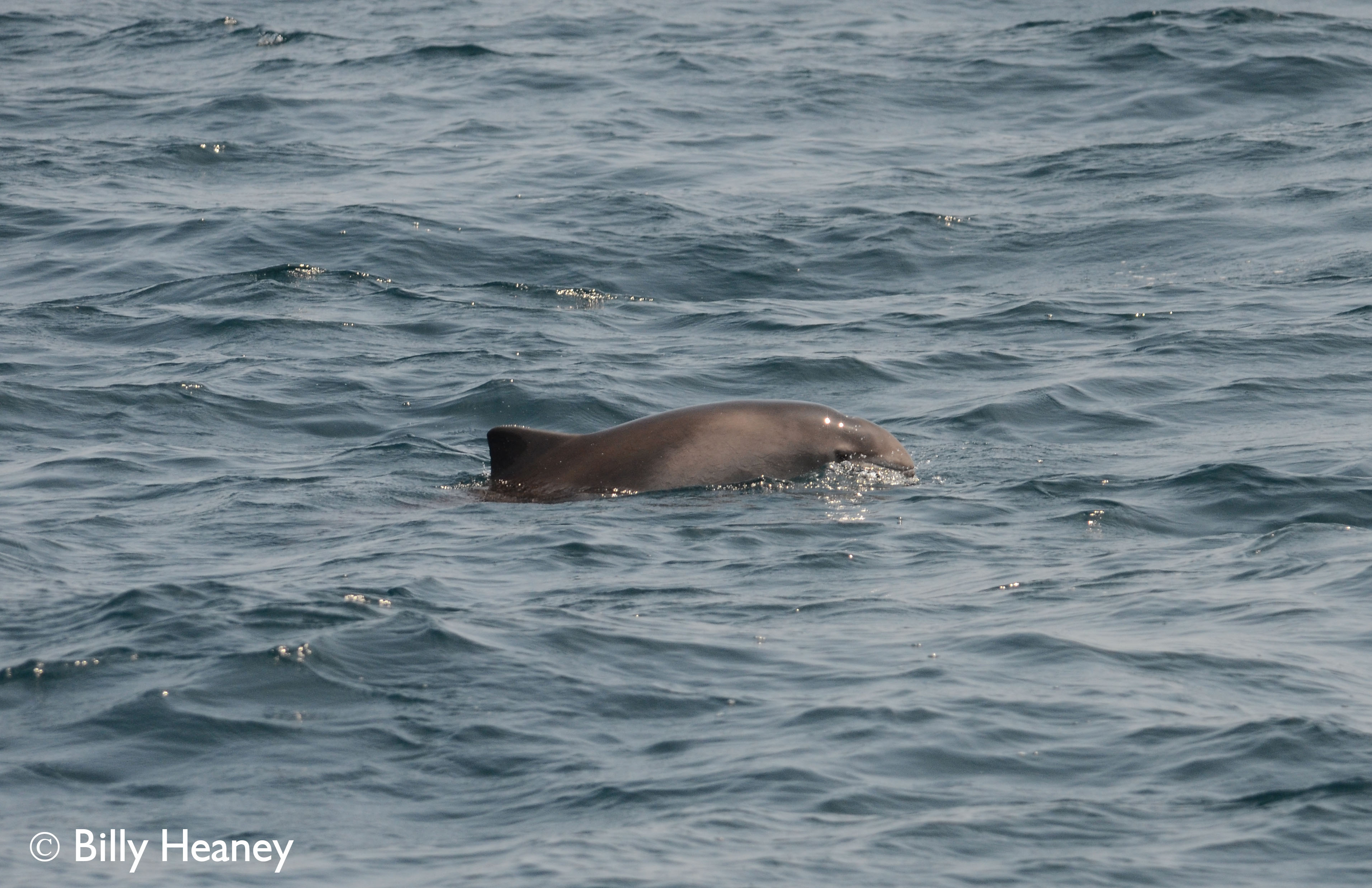