Northwestern University researchers have cracked one of the secrets of tooth decay. In a new study of human enamel, the materials scientists are the first to identify a small number of impurity atoms that may contribute to the enamel's strength but also make the material more soluble. They also are the first to determine the spatial distribution of the impurities with atomic-scale resolution.

Dental caries -- better known as tooth decay -- is the breakdown of teeth due to bacteria. ("Caries" is Latin for "rottenness.") It is one of the most common chronic diseases and a major public health problem, especially as the average life expectancy of humans increases.

The Northwestern discovery in the building blocks of enamel -- with detail down to the nanoscale -- could lead to a better understanding of human tooth decay as well as genetic conditions that affect enamel formation, which can lead to highly compromised or completely absent enamel.

"Enamel has evolved to be hard and wear-resistant enough to withstand the forces associated with chewing for decades," said Derk Joester, who led the research. "However, enamel has very limited potential to regenerate. Our fundamental research helps us understand how enamel may form, which should aid in the development of new interventions and materials to prevent and treat caries. The knowledge also might help prevent or ameliorate the suffering of patients with congenital enamel defects."

The study will be published on July 1 by the journal Nature.

Joester, the corresponding author, is an associate professor of materials science and engineering in the McCormick School of Engineering. Karen A. DeRocher and Paul J.M. Smeets, a Ph.D. student and a postdoctoral fellow, respectively, in Joester's lab, are co-first authors.

One major obstacle hindering enamel research is its complex structure, with features across multiple length scales. Enamel, which can reach a thickness of several millimeters, is a three-dimensional weave of rods. Each rod, approximately 5 microns wide, is made up of thousands of individual hydroxylapatite crystallites that are very long and thin. The width of a crystallite is on the order of tens of nanometers. These nanoscale crystallites are the fundamental building blocks of enamel.

Perhaps unique to human enamel, the center of the crystallite seems to be more soluble, Joester said, and his team wanted to understand why. The researchers set out to test if the composition of minor enamel constitutents varies in single crystallites.

Using cutting-edge quantitative atomic-scale techniques, the team discovered that human enamel crystallites have a core-shell structure. Each crystallite has a continuous crystal structure with calcium, phosphate and hydroxyl ions arranged periodically (the shell). However, at the crystallite's center, a greater number of these ions is replaced with magnesium, sodium, carbonate and fluoride (the core). Within the core, two magnesium-rich layers flank a mix of sodium, fluoride and carbonate ions.

"Surprisingly, the magnesium ions form two layers on either side of the core, like the world's tiniest sandwich, just 6 billionths of a meter across," DeRocher said.

The researchers found strong evidence that the core-shell architecture and resulting residual stresses impact the dissolution behavior of human enamel crystallites while also providing a plausible avenue for extrinsic toughening of enamel.

"The ability to visualize chemical gradients down to the nanoscale enhances our understanding of how enamel may form and could lead to new methods to improve the health of enamel," Smeets said.

This study builds on an earlier work, published in 2015, in which the researchers discovered that crystallites are glued together by an extremely thin amorphous film that differs in composition from the crystallites.

The title of the paper is "Chemical Gradients in Human Enamel Crystallites." In addition to Joester, DeRocher and Smeets, other authors of the paper are Linus Stegbauer, Michael J. Cohen, Lyle M. Gordon and James M. Rondinelli, of Northwestern; Berit H. Goodge, Michael J. Zachman and Lena F. Kourkoutis, of Cornell University; and Prasanna V. Balachandran, of the University of Virginia. 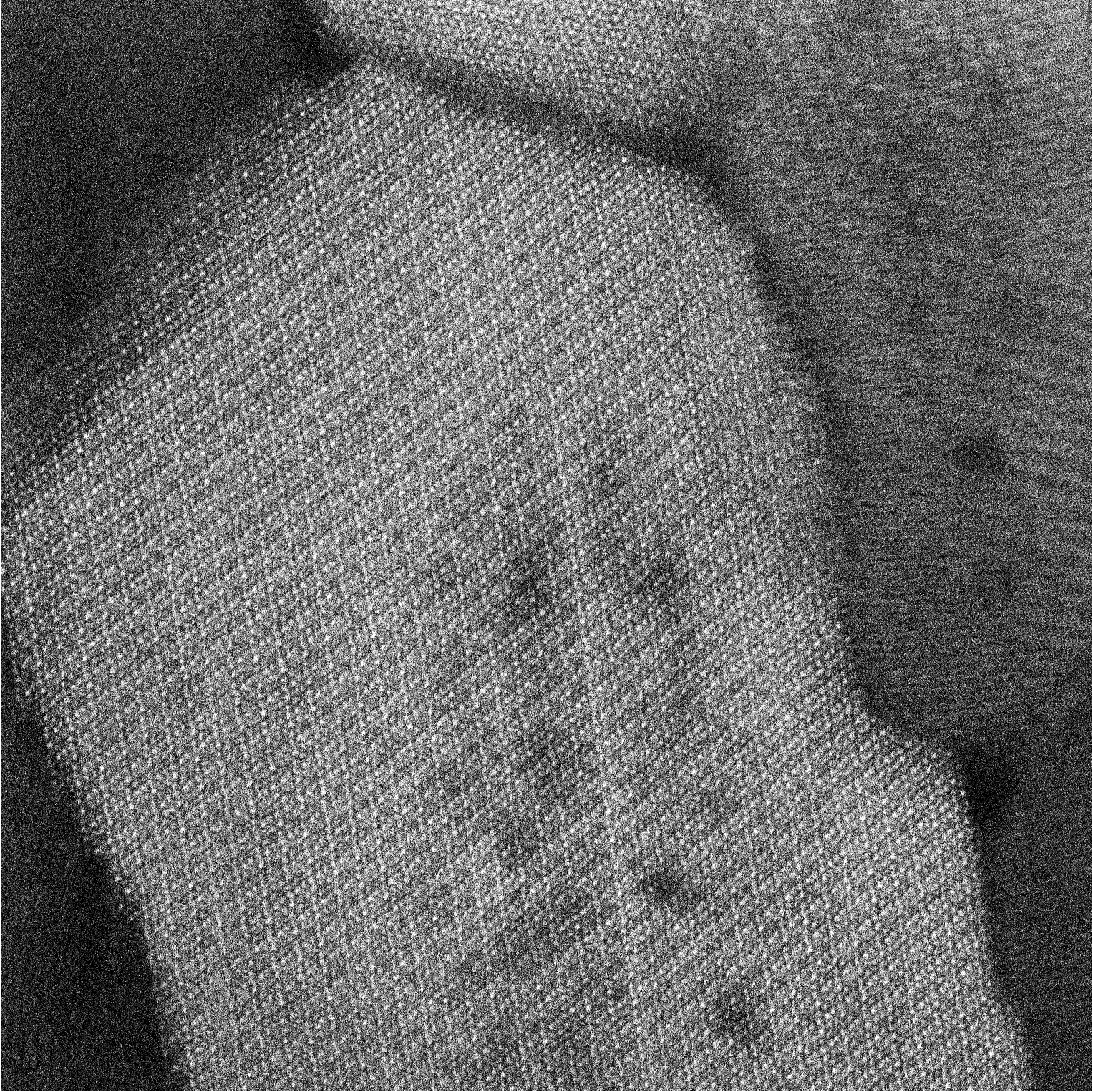