A phenomenon that has previously been seen when researchers simulate the properties of planet cores at extreme pressures has now also been observed in pure titanium at atmospheric pressure. Chains of atoms dash around at lightning speeds inside the solid material.

"The phenomenon we have discovered changes the way we think about mass transport in metals. It explains properties of metals that we have, until now, not been able to understand. It's too early to say what this means in practical terms, but the more we know about how materials function in different conditions, the better possibilities we have to develop materials with new or improved properties", says Davide Sangiovanni, researcher in the Division of Theoretical Physics at LIU and principal author of an article that has been published in Physical Review Letters.

In solid materials such as metals, the atoms are arranged in a well-organised crystal structure, at definite distances from each other. Diffusion typically occurs as isolated "rare" hops of atoms into vacancies (crystal defects). However, for some materials - such as fast ion conductors at elevated temperatures, or water ("superionic ice") and iron at the extreme pressures found in planetary-cores - long chains of atoms/ions can suddenly start to move at surprisingly high speed as an entity. The process occurs on time scales of picoseconds or nanoseconds, and does not affect the crystal structure. The phenomenon is sometimes called "concerted diffusion", "superionic diffusion" or "liquid-like diffusion", and has been described in a number of theoretical papers.

The most exciting discovery that he has made, however, together with colleagues at Linköping University and universities in Germany and Russia, is that the same diffusion can take place in the cubic phase of pure titanium, at normal atmosphere pressure and at a temperature below the melting point.

Titanium, zirconium and hafnium, which are all in Group IVB of the periodic table, have several characteristic properties that researchers have not been able to explain - until now.

"In the article, we show that the anomalous properties of Group IVB metals in their cubic structure originate from concerted diffusion, in which the atomic chains wriggle through the solid crystal", says Davide Sangiovanni.

The simulations have been carried out at the National Supercomputer Centre in Sweden, and the research has been financed by the Olle Engkvist Foundation, the Swedish Research Council (VR), the Swedish Government Strategic Research Area in Materials Science on Functional Materials at Linköping University, and the VINN Excellence Center Functional Nanoscale Materials (FunMat-2).

Chains of atoms move at lightning speed inside metals 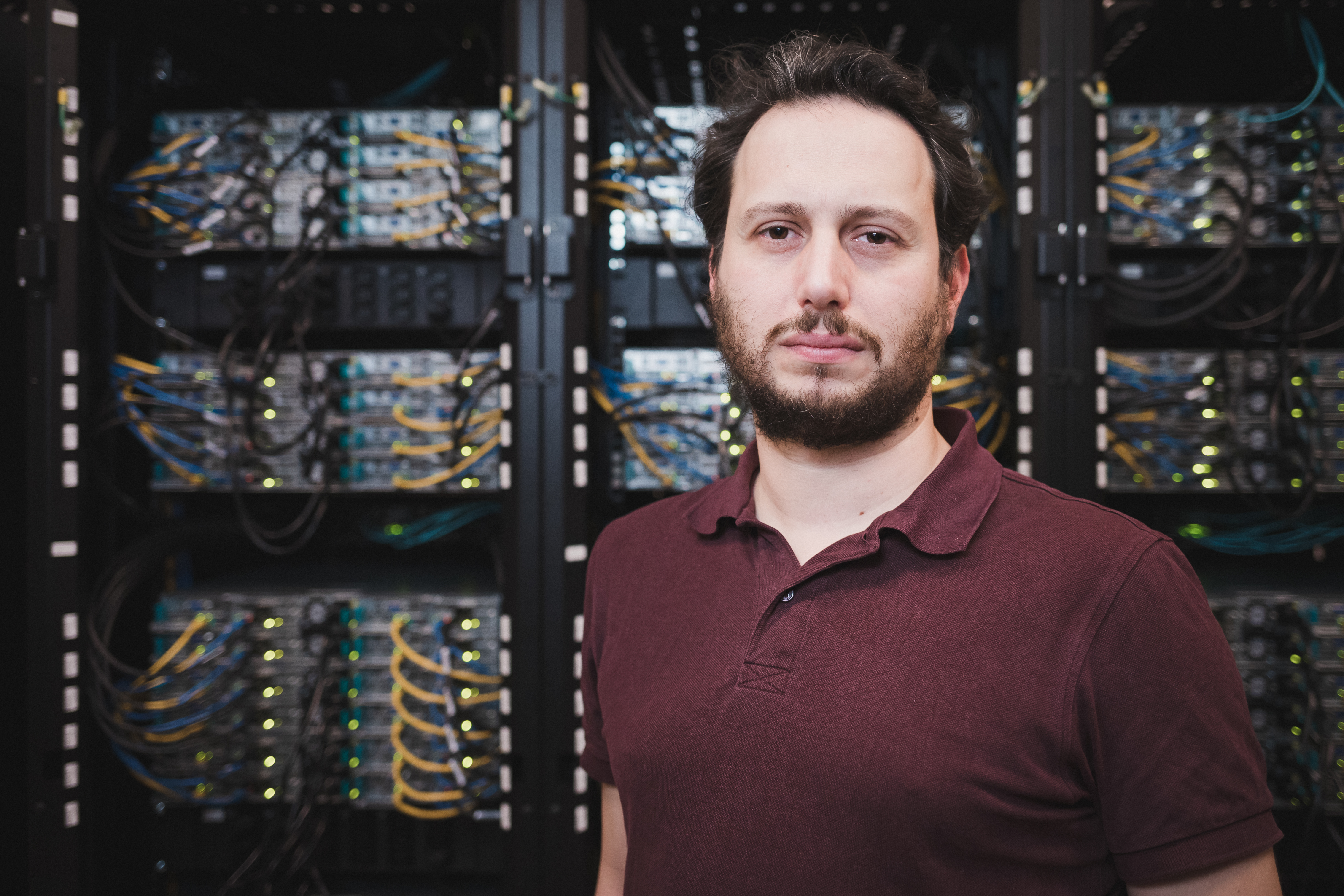