GENEVA, SWITZERLAND & SALT LAKE CITY, UTAH, USA, 11 AUGUST 2020 - The Wyss Center for Bio and Neuroengineering has granted a worldwide license to Blackrock Microsystems to commercialize its neural signal processing and decoding software platform for research and clinical applications. The agreement follows a long-standing collaborative relationship and represents the first of many important neurotechnology developments the Wyss Center and Blackrock Microsystems intend to advance together.

"One limitation of neural signal processing applications is that there is no single software platform that directly works with the multiple devices collecting brain signals. Researchers and clinicians have to develop their own software to analyze the signals from a patient, which limits effectiveness and slows down the implementation of solutions to the clinic," said David Ibanez, Ph.D., Brain Machine Interface Scientist at the Wyss Center. Ibanez has been leading the Wyss Center's software platform development efforts over recent months.

The medical-grade platform is compatible with commercial hardware and sensors and can be adapted to custom-made devices. NeuroKey has the potential to accelerate BCI technology research and development for clinical deployment, in the lab and at home.

"Access to enabling devices at home, would give me greater independence and freedom," said Ian Burkhart. Known as a BCI Pioneer, Ian has an enabling neural interface developed by Blackrock Microsystems. He sustained a spinal cord injury during a diving accident in 2010. "Currently BCI devices can only be used under extreme supervision in controlled environments, however, this innovation from Blackrock Microsystems and the Wyss Center pushes research to a stage where these devices can advance into the real world."

The partnership between the Wyss Center and Blackrock Microsystems is a strong example of the Center's translational approach. It combines the technical talent and research and development efforts of the Center's staff with the clinical and market knowledge of Blackrock Microsystems, who has been the leading provider of reliable invasive brain computer interface technology to researchers and BCI Pioneers (tetraplegic patients) for more than a decade.

"We hope that this is the first of many joint neurotechnology developments with Blackrock Microsystems, that will have a big impact on many people's lives," added Wyss Center's CEO Mary Tolikas, Ph.D., MBA.

The Wyss Center staff, together with the Center's academic and industrial collaborators, pursue innovations and new approaches in neurobiology, neuroradiology and neurotechnology, to reveal unique insights into the mechanisms underlying the dynamics of the brain and the treatment of disease and to accelerate the development of devices and therapies for unmet medical needs.

Blackrock Microsystems, based in Salt Lake City, Utah, was founded in 2008 and is the world's leading provider of technology in the neuroscience, neural engineering, and neural prosthetics space. The company's technology is at the core of worldwide innovations in Brain-Machine Interfaces (BMI/BCI), implantable bionic technologies and epilepsy diagnostics. Most impactful implantations of the Utah Array have been in some tetraplegic individuals from University of Pittsburgh's Nathan Copeland, who controlled a prosthetic arm to fist bump US President Barack Obama in 2016; Ohio State University's Ian Burkhart who is learning to control an automobile, and CalTech's Nancy Smith who is learning to play a virtual piano. Seemingly easy tasks, all have used the Utah Array to translate their thoughts into action to restore function. 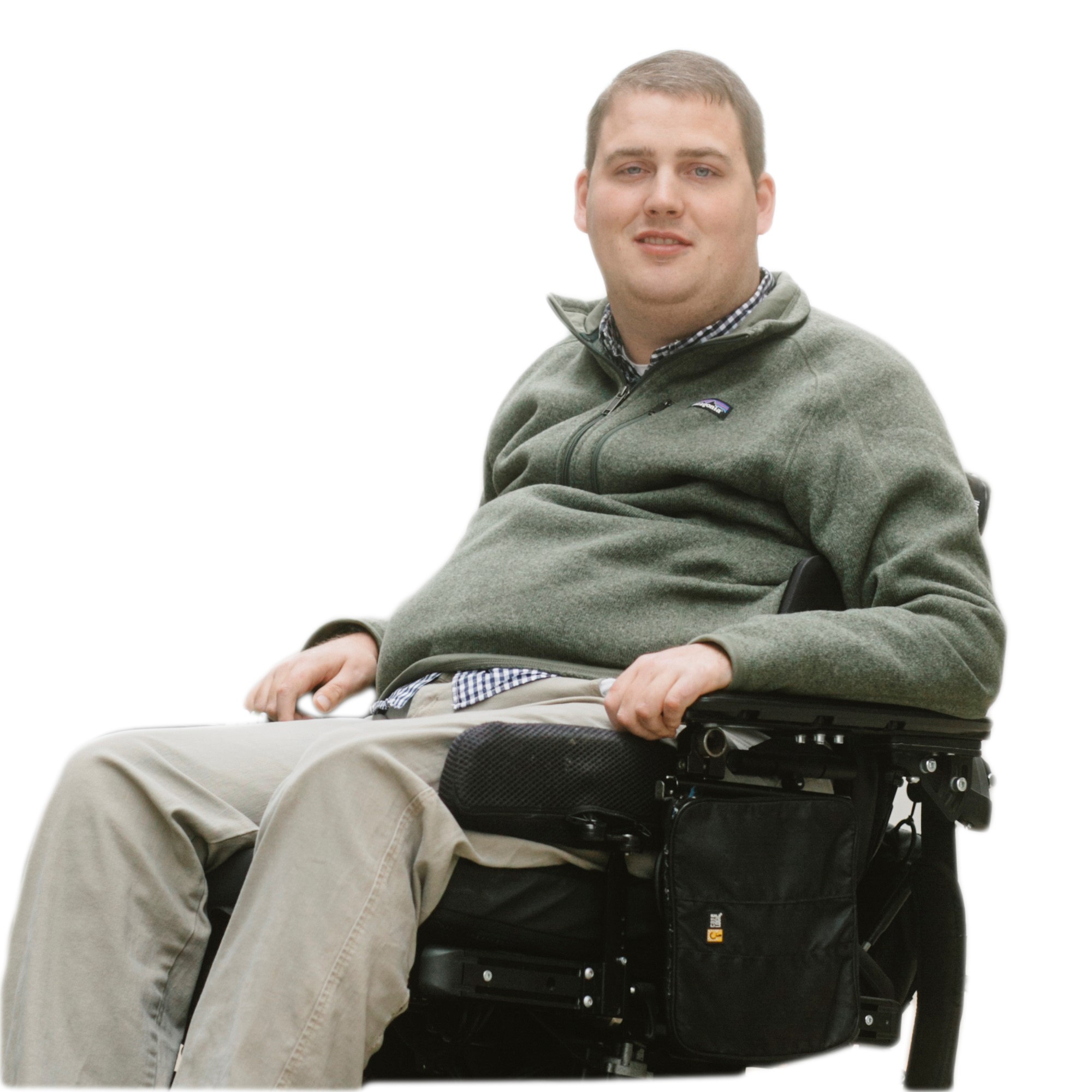