HANOVER, N.H. - A Dartmouth College-led study shows that people find it increasingly difficult to distinguish between computer-generated images and real photos, but that a small amount of training greatly improves their accuracy.

The findings, which have implications for the legality and prosecution of child pornography, appear in the journal ACM Transactions on Applied Perception. A PDF is available on request.

As 3-D rendering software and hardware become more powerful, the computer-generated characters they create for film making, video games, advertising and other venues have become more photo-realistic. But the drive to create virtual characters that are indistinguishable from human characters has also given rise to complex forensic and legal issues, such as the need to distinguish between computer-generated and photographic images of child pornography, says senior author Hany Farid, a professor of computer science and a pioneering researcher in digital forensics at Dartmouth.

"As computer-generated images quickly become more realistic, it becomes increasingly difficult for untrained human observers to make this distinction between the virtual and the real," Farid says. "This can be problematic when a photograph is introduced into a court of law and the jury has to assess its authenticity."

With or without training, observers performed much worse than Farid's team observed five years ago in a study when computer-generated imagery was not as photo-realistic.

"We expect that as computer-graphics technology continues to advance, observers will find it increasingly difficult to distinguish computer-generated from photographic images," Farid says. "While this can be considered a success for the computer-graphics community, it will no doubt lead to complications for the legal and forensic communities. We expect that human observers will be able to continue to perform this task for a few years to come, but eventually we will have to refine existing techniques and develop new computational methods that can detect fine-grained image details that may not be identifiable by the human visual system."

The study, which included Dartmouth student Olivia Holmes and Professor Martin Banks at the University of California, Berkeley, was supported by the National Science Foundation.

Dartmouth Professor Hany Farid is available to comment at farid@cs.dartmouth.edu.

Real or virtual: Dartmouth scientists ask -- can we tell the difference? 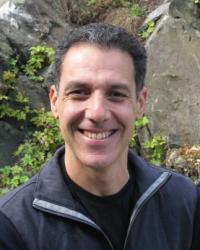 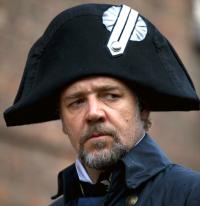