New research from CSIRO, Flinders University and La Trobe University highlights the importance of soil biological health and further potential to use organic rather than chemical farm inputs for crop production.

"We know antibiotics are very useful in pharmaceuticals, and actinobacteria found plentifully and in balance in various natural environments play a vital role in the plant world," says lead author Dr Ricardo Araujo, a visiting Flinders University researcher from the University of Porto in Portugal.

A new article in Soil Biology and Biochemistry is one of the first dedicated studies of Australian actino-bacterial diversity in different areas of the Southern Hemisphere - using the bacterial gene sequence dataset generated through the 'Biomes of Australian Soil Environments' project with soil samples from across the nation, including mainland, the island state of Tasmania as well as King Island, Christmas Island and the Northern Antarctica for comparative soil profiles.

CSIRO Agriculture and Food senior principal research scientist, Associate Professor Gupta Vadakattu, says the dfferences we found between mainland Australia and more remote locations showed how agriculture has had an impact on the diversity of actinobacterial.

"Our study shows how native vegetation is a reservoir for these important soil microorganisms, and this could be used to enrich adjoining agricultural soils," says Associate Professor Vadakattu, adding an intriguing finding was the similarity in actinobacteria profiles of King Island and areas of Antarctica where these continents were once connected.

"Patterns of actinobacteria dispersal suggest only a small fraction of them had the capability of spreading throughout the Southern Hemisphere, especially across oceans."

"The diversity and structure of soil antinobacterial communities are influenced by multiple factors, representing one of the most abundant soil bacterial taxa across a diverse range of ecological regions - from deserts to Antarctica," Professor Franco says.

"There is much more we need to learn about their potential in primary production and retaining and incorporating native plants in our ecosystems." 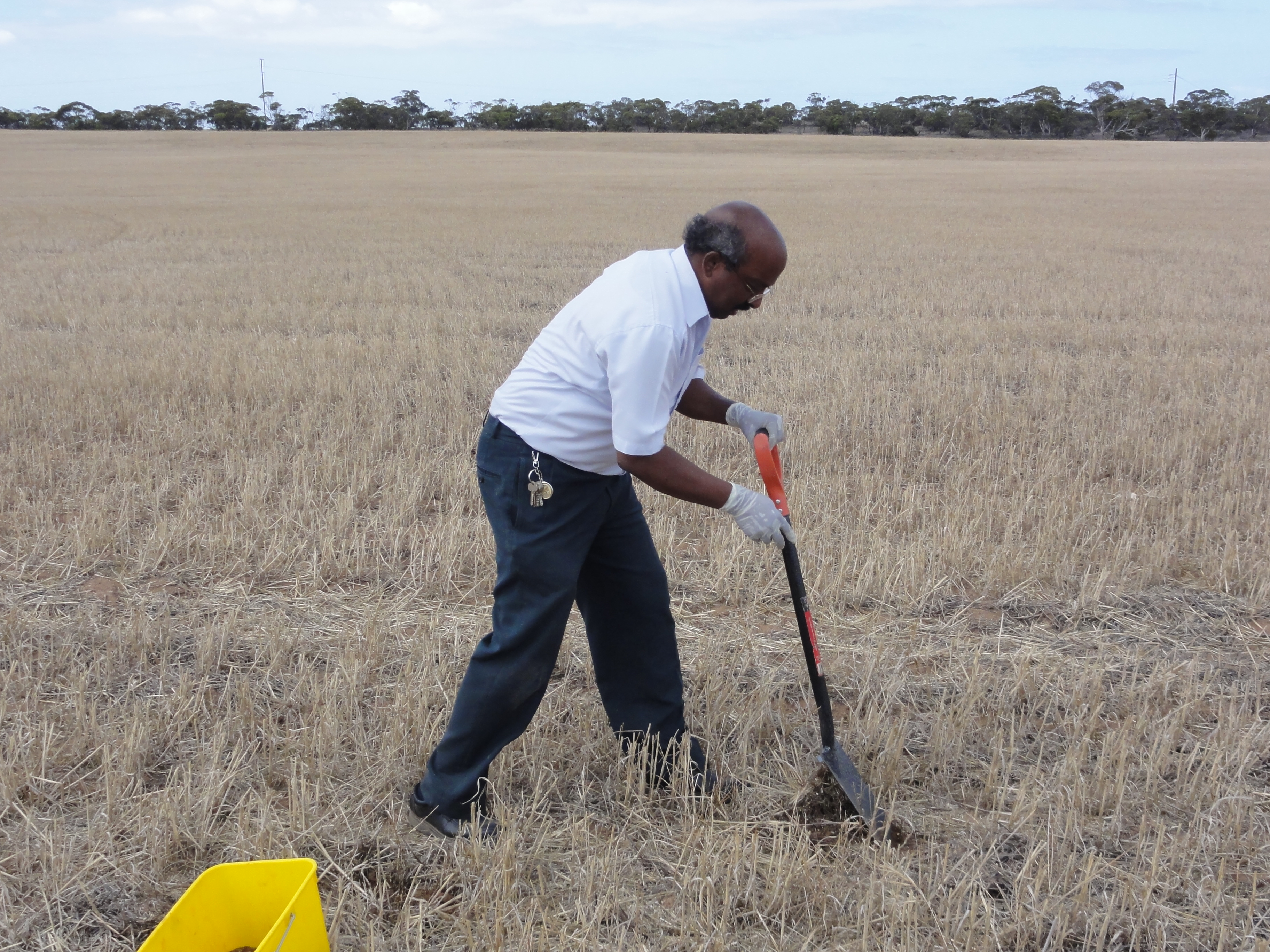