CHAMPAIGN, Ill. -- It took two years on a supercomputer to simulate 1.2 microseconds in the life of the HIV capsid, a protein cage that shuttles the HIV virus to the nucleus of a human cell. The 64-million-atom simulation offers new insights into how the virus senses its environment and completes its infective cycle.

The findings are reported in the journal Nature Communications.

"We are learning the details of the HIV capsid system, not just the structure but also how it changes its environment and responds to its environment," said University of Illinois research scientist Juan R. Perilla, who led the study with U. of I. physics professor Klaus Schulten. Such details could help scientists find new ways to defeat the virus, Perilla said.

Schulten, who died in October 2016, pioneered the application of molecular dynamics simulations to study large biological systems. He called the method "computational microscopy."

The capsid simulation was performed on the Department of Energy's Titan supercomputer. Analyzing the data required a second supercomputer, Blue Waters, at the National Center for Supercomputing Applications at the U. of I.

The HIV capsid is made up of hundreds of identical proteins arrayed in a network of six-sided and five-sided structures, each with a tiny pore at its center. The capsid contains the virus's genetic material, hiding it from host cell defenses. It also transports the virus to the cell nucleus, which it must infiltrate to complete infection.

The new study revealed several properties that likely enhance the capsid's ability to sense its environment and find its way to the nucleus, Perilla said. It showed, for example, that different parts of the capsid oscillate at different frequencies. These oscillations likely transmit information from one part of the capsid to another, he said.

The study also revealed that ions flow into and out of the capsid pores. Negative ions accumulate on the positively charged surface inside the capsid, while positive ions adhere to the outside, which carries a negative charge.

"If you can break this electrostatic balance that the capsid is trying to keep together, you may be able to force it to burst prematurely," Perilla said.

The positively charged interior also could help facilitate the influx of DNA building blocks. The virus needs these molecules from the host to convert its own RNA into DNA, Perilla said. These DNA building blocks, called nucleotides, carry a negative charge and are small enough to pass through the capsid's pores, he said.

The researchers also found that stress propagates through the capsid in patterns. The stresses align in regions that experiments have shown are most susceptible to bursting.

These data reveal potential vulnerabilities that could be exploited to develop new drugs to defeat the HIV virus by targeting its capsid, Perilla said.

Perilla and Schulten are associated with the Beckman Institute for Advanced Science and Technology at the U. of I.

The National Science Foundation and the National Institutes of Health support this research.

The paper "Physical properties of the HIV-1 capsid from all-atom molecular dynamics simulations" is available online and from the U. of I. News Bureau. 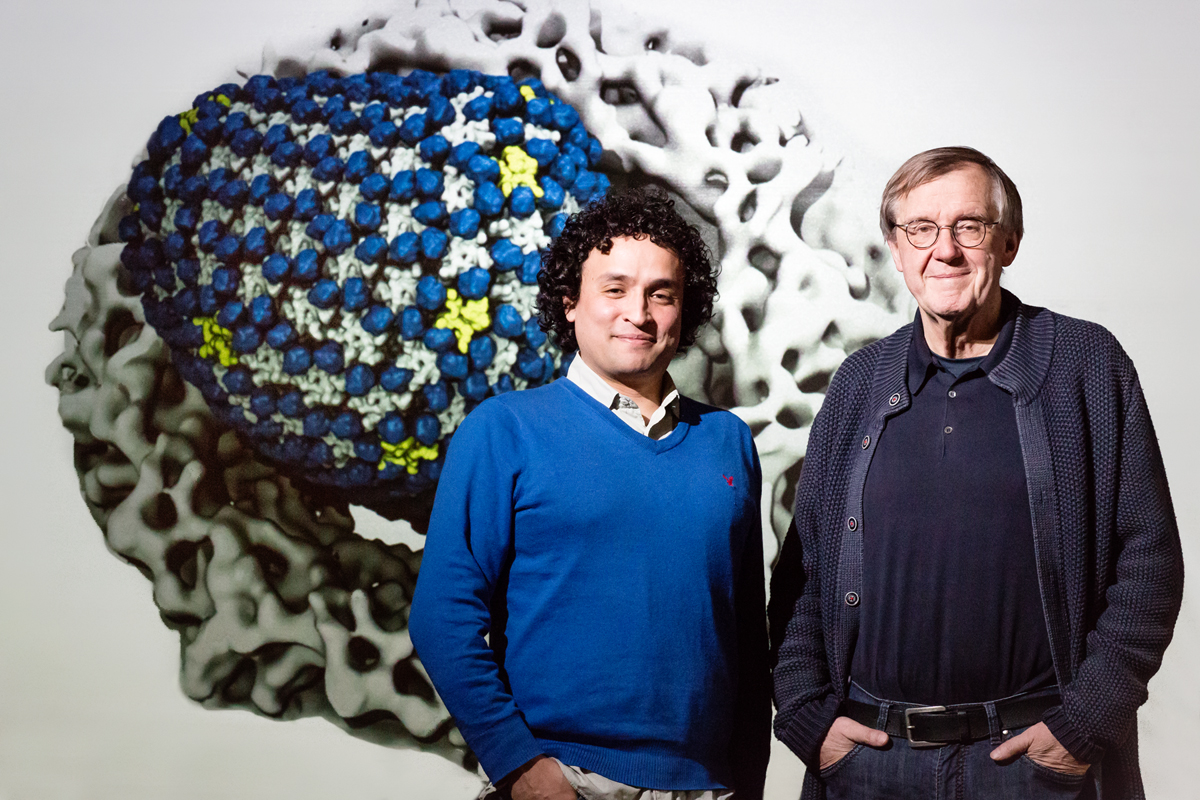 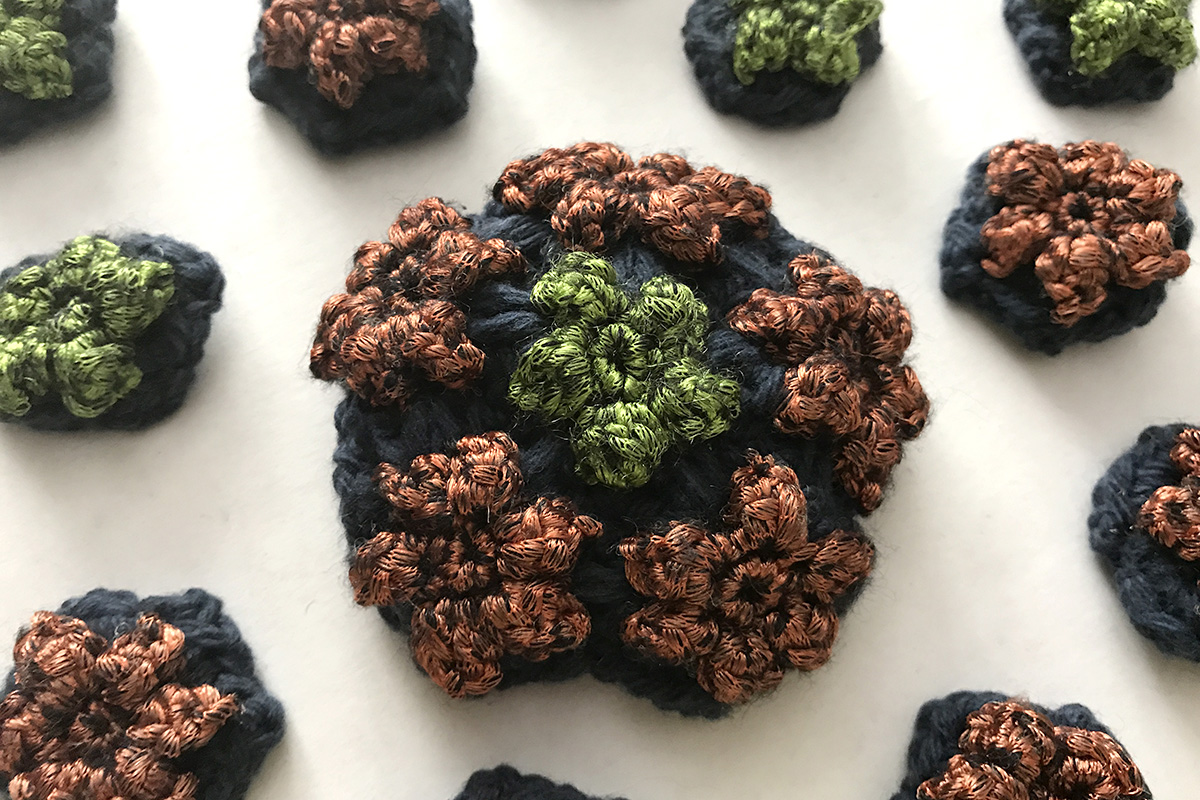