WOODS HOLE, Mass. - In the blink of an eye, the squid's "smart skin" switches color and pattern for the purpose of camouflage or sexual signaling, a virtuosic display that has long fascinated scientists. Now, collaborators from Northeastern University and the Marine Biological Laboratory (MBL) report a paradigm-shifting discovery in how specialized organs in squid skin, called chromatophores, contribute to the feat via an elegant interplay of pigmentary action and structural coloration. Their study, which brings bio-inspired engineers ever closer to building smart skin, is published in Nature Communications.

"People have been trying to build devices that can mimic cephalopod color change for a long time by using off-the-shelf components," says Leila Deravi, an assistant professor of chemistry and chemical biology at Northeastern, whose lab led the study. "Nobody has come anywhere near the speed and sophistication of how they actually work."

Deravi and MBL Senior Scientist Roger Hanlon, a leading expert on camouflage in cephalopods (squid, octopuses, and cuttlefish), led an interdisciplinary team of researchers to investigate squid dynamic coloration on a molecular level.

Squid skin contains two types of structures that manipulate light to produce various colors. The chromatophores contain elastic sacs of pigment that stretch rapidly into discs of color when the muscles around them contract. When light strikes the pigment granules, they absorb the majority of the wavelengths and reflect back only a narrow band of color.

Deeper in the skin, cells called iridophores reflect all the light that hits them. By scattering this light, a method known as structural coloration, they bounce back a bright sheen of iridescence.

For decades, all available data had indicated that these separate structures could only produce one type of coloration or the other: pigmentary or structural. But when co-author and MBL researcher Stephen L. Senft looked closely at the squid chromatophores, he spotted iridescence shimmering in perfect alignment with the pigment.

"In that top layer, embedded into the chromatophore organ, is structural coloration," says Hanlon. "No one had found anything like that."

Hanlon, who has spent the better part of four decades studying cephalopod biology, went back through his old Kodachrome slides of chromatophores. Sure enough, he found a photograph of blue iridescence reflecting from a chromatophore. At the time, he had assumed the shimmering blue was from an iridophore deeper in the skin.

This time, the researchers are sure the iridescence is coming from the chromatophore. The team (including MBL scientists Alan M. Kuzirian and Joshua C. Rosenthal as well as scientists from MIT and the University of New Hampshire) found the proteins that create iridescence, appropriately known as reflectins, in the cells surrounding the pigment sacs.

This unexpected discovery -- that the chromatophore is using both pigmentary and structural coloration to create its dynamic effects -- opens up new opportunities for biologists and chemists alike.

"We kind of broke up the known paradigm of how the skin works in the cephalopod world," Hanlon says.

Biologists like Hanlon can use this new information to better understand these fascinating species. Applied chemists like Deravi can use it to work on reverse-engineering the color-change abilities of cephalopods for human use.

"We're piecing together a roadmap, essentially, for how these animals work," Deravi says. "Our ultimate goal is to try to create something like a material, a wearable device, a painting or a coating, that can change color very quickly like these animals do.

"It's not as far-fetched of a goal today as it was even three years ago." 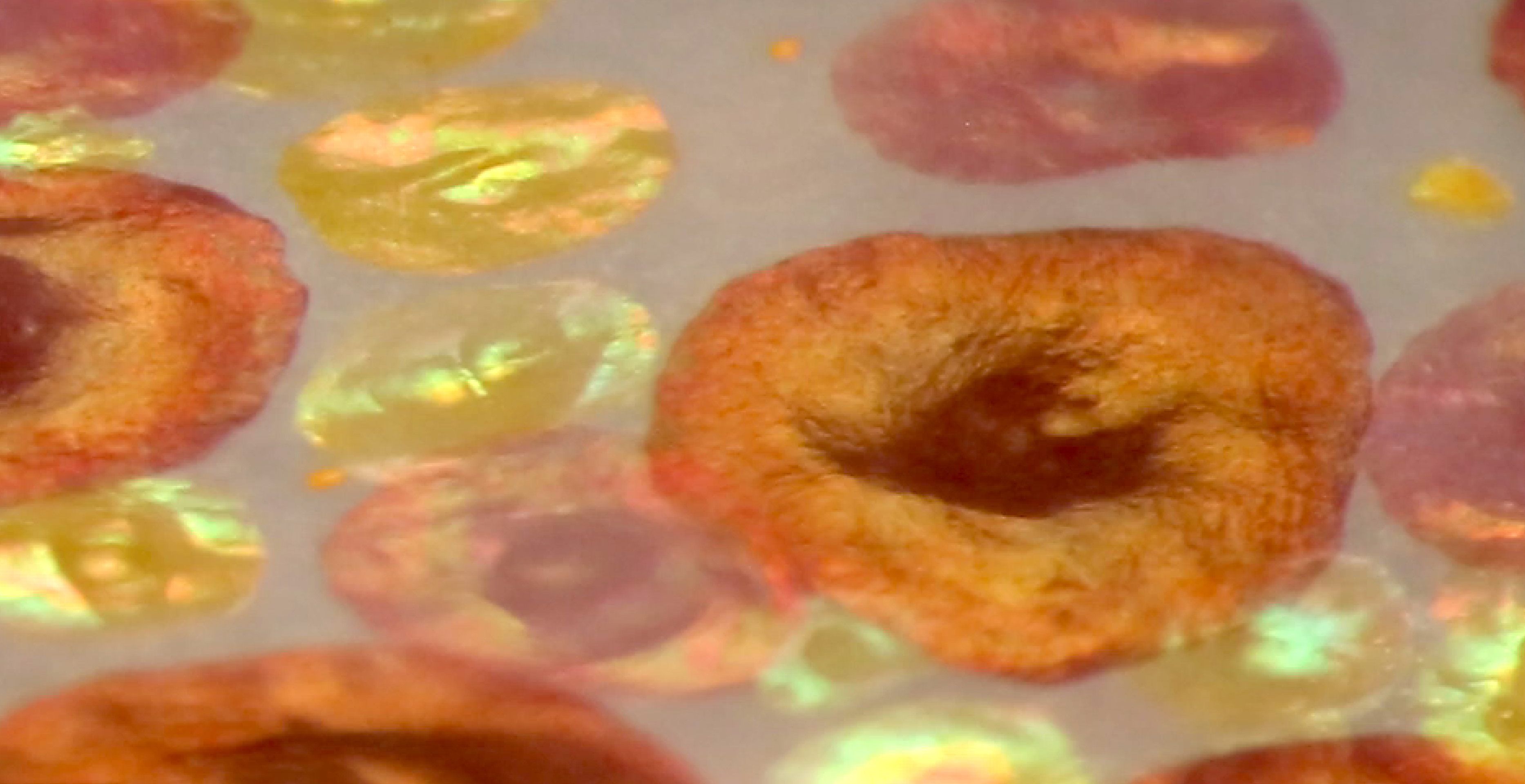