Effective solutions to the climate challenge threatening the world's coral reefs require complex decisions about risk and uncertainty, timing, quality versus quantity as well as which species to support for the most robust and productive future, according to a science paper released today.

Interventions to help coral reefs under global change - a complex decision challenge, by a group of key scientists from Australia's Reef Restoration and Adaptation Program (RRAP), was today published in PLOS ONE.

The paper warns that while best-practice conventional management is essential, it is unlikely to be enough to sustain coral reefs under continued climate change. Nor is reducing emissions of greenhouse gases, on its own, sufficient any longer.

"Coordinated, novel interventions will most likely be needed - combined with best-practice conventional reef management and reduced carbon emissions - to help the Reef become resilient in the face of climate change," he said.

"Developing new technologies for environmental management and conservation carries some risks but delaying action represents a lost opportunity to sustain the Reef in the best condition possible."

Such interventions include local and regional cooling and shading technologies such as brightening clouds to reflect sunlight and shade the reef, assisting the natural evolution of corals to increase their resilience to the changing environment, and measures to support and enhance the natural recovery of damaged reefs.

The paper draws parallels between the risk assessment of coral reef interventions and driverless cars and new drugs. It outlines the prioritisation challenges and the trade-offs that need to be weighed.

"While the net result of coral area sustained may be the same, it could produce very different ecological outcomes and values for industries like tourism.

"Spreading efforts thinly could reduce the Reef's capacity to sustain critical ecological functions, while concentrating efforts on a selection of just a few reefs could sustain most of the Reef's tourism industry, which is spatially concentrated.

"But under severe climate change, preserving more coral cover in smaller areas could reduce the Great Barrier Reef to a fragmented (and therefore vulnerable) network of coral oases in an otherwise desolate seascape."

Dr Anthony said prioritising the coral species to be supported by adaptation and restoration measures added to the decision challenge for reef restoration and adaptation.

"Without significant climate mitigation, sensitive coral species will give way to naturally hardier ones, or to species that can adapt faster," he said.

"Picking who should be winners, and ultimately who will be losers under continued but uncertain climate change is perhaps the biggest challenge facing R&D programs tasked with developing reef rescue interventions."

Co-author and AIMS CEO Dr Paul Hardisty said how interventions were chosen and progressed for research and development would determine what options were available for reef managers and when.

"Ultimately, we need to consider what society wants, what can be achieved and what opportunities we have for action in a rapidly closing window," he said.

"It will require exceptional coordination of science, management and policy, and open engagement with the Traditional Owners and the general public. It will also require compromise, because reefs will change under climate change despite our best interventions."

RRAP is a partnership of organisations working together to create an innovative toolkit of safe, acceptable, large-scale interventions to helping the Reef resist, adapt to, and recover from the impacts of climate change.

In April, the Australian Government announced that an initial $150M would be invested in the RRAP R&D Program following endorsement of a two-year feasibility study. Of this, $100M is through the $443.3 million Great Barrier Reef Foundation - Reef Trust Partnership with a further $50M in research and scientific contributions from the program partners.

"We need to be expediently trialling promising interventions now, whatever emissions trajectory the world follows," he said.

"In this paper we offer a conceptual model to help reef managers frame decision problems and objectives, and to guide effective strategy choices in the face of complexity and uncertainty."

Upon publication, the article can be viewed here: https://journals.plos.org/plosone/article?id=10.1371/journal.pone.0236399

1:40 animation - How can we help the Great Barrier Reef?: https://www.youtube.com/watch?v=uhStJAyv5jQ 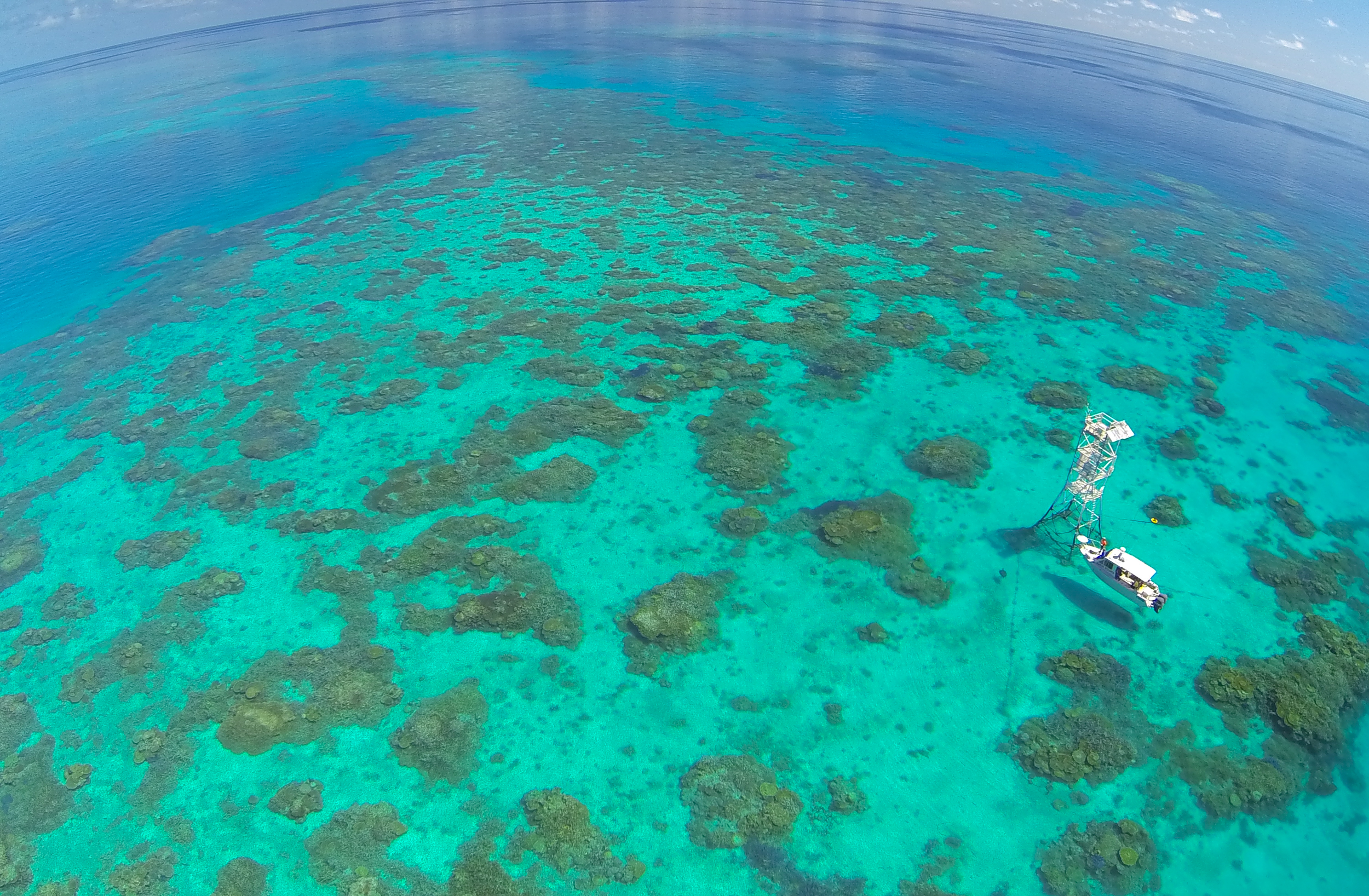