Limb girdle muscular dystrophies are genetic diseases that cause progressive, debilitating weakness and wasting that begins in muscles around the hips and shoulders before progressing to muscles in the arms and legs. In LGMD type 2E, disease usually occurs before age 10, progresses to loss of ambulation in the teen years, and often leads to death before age 30. There is currently no treatment or cure for LGMD type 2E. 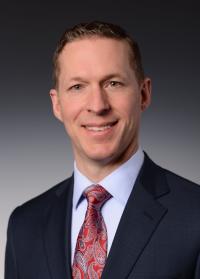