The runners are lined up at the starting line, patiently awaiting the start signal for the 1000-meter race. In the second turn a runner falls in front of the one next to him. He dodges his falling neighbor and continues to sprint towards the finish line. Whilst awaiting the start signal, the runner had time to plan his first steps, whilst dodging, he had to react immediately. Until now, the difference between the brain activity of planned and spontaneous movements have been unknown. Scientists from the German Primate Center - Leibniz Institute for Primate Research (DPZ) have been able to show in their recently published study of two rhesus monkeys that planned and spontaneous gripping movements have the same brain activity during the movement but that the preceded brain activity differs. This helps us to understand what happens in the brain when we plan a movement and not execute it immediately - an important finding that could be helpful for clinical rehabilitation measures (The Journal of Neuroscience).

The neuroscientists Benjamin Dann and Jonathan Michaels of the German Primate Center have trained two rhesus monkeys to perform a gripping movement when a certain signal appears. Depending on whether a green or white circle appeared on a screen, the animals had to make a power grip with the whole hand or a precision grip with two fingers. However, they were only allowed to execute the movement when a red circle disappeared from the monitor. In the brain, the first decision was to choose the type of movement (power or precision grip) and then wait for the signal to indicate the actual start of the movement. This waiting period varied from 0 to 1300 milliseconds.

In order to systematically study the interplay of planning and movement in the brain, the scientists measured the activity of populations of neurons responsible for generating and executing grasping movements in two different brain regions. Depending on the length of the waiting period before the animals were allowed to perform the indicated movement, the original activity of the neuronal populations of both areas changed to a state of planning. "Our results show that planning a movement not only retains the brain activity necessary to perform a movement, but it also shows that a new state of activity for movements from short-term memory exists," says Benjamin Dann, one of the two lead authors of the study.

These findings could be helpful for developing rehabilitation measures for patients who, for example after a stroke or a tumor operation, have difficulties with planning and initializing of movements. "If we understand how exactly our brain works when planning a movement, we could treat motoric handicaps more specific in future," says Benjamin Dann.

Planned movements and spontaneous reactions are processed differently in the brain 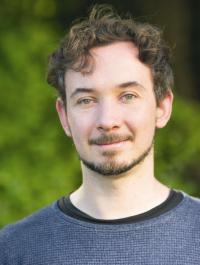 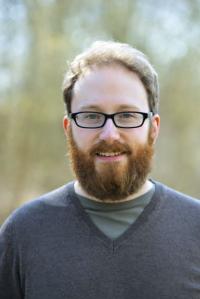