Scientists at the University of Oxford have developed a new method to 3D-print laboratory- grown cells to form living structures.

The approach could revolutionise regenerative medicine, enabling the production of complex tissues and cartilage that would potentially support, repair or augment diseased and damaged areas of the body.

In research published in the journal Scientific Reports, an interdisciplinary team from the Department of Chemistry and the Department of Physiology, Anatomy and Genetics at Oxford and the Centre for Molecular Medicine at Bristol, demonstrated how a range of human and animal cells can be printed into high-resolution tissue constructs.

Interest in 3D printing living tissues has grown in recent years, but, developing an effective way to use the technology has been difficult, particularly since accurately controlling the position of cells in 3D is hard to do. They often move within printed structures and the soft scaffolding printed to support the cells can collapse on itself. As a result, it remains a challenge to print high-resolution living tissues.

But, led by Professor Hagan Bayley, Professor of Chemical Biology in Oxford's Department of Chemistry, the team devised a way to produce tissues in self-contained cells that support the structures to keep their shape.

The cells were contained within protective nanolitre droplets wrapped in a lipid coating that could be assembled, layer-by-layer, into living structures. Producing printed tissues in this way improves the survival rate of the individual cells, and allowed the team to improve on current techniques by building each tissue one drop at a time to a more favourable resolution.

To be useful, artificial tissues need to be able to mimic the behaviours and functions of the human body. The method enables the fabrication of patterned cellular constructs, which, once fully grown, mimic or potentially enhance natural tissues.

Dr Alexander Graham, lead author and 3D Bioprinting Scientist at OxSyBio (Oxford Synthetic Biology), said: 'We were aiming to fabricate three-dimensional living tissues that could display the basic behaviours and physiology found in natural organisms. To date, there are limited examples of printed tissues, which have the complex cellular architecture of native tissues. Hence, we focused on designing a high-resolution cell printing platform, from relatively inexpensive components, that could be used to reproducibly produce artificial tissues with appropriate complexity from a range of cells including stem cells'.

The researchers hope that, with further development, the materials could have a wide impact on healthcare worldwide. Potential applications include shaping reproducible human tissue models that could take away the need for clinical animal testing.

The team completed their research last year, and have since taken steps towards commercialising the technique and making it more widely available. In January 2016, OxSyBio officially spun-out from the Bayley Lab. The company aims to commercialise the technique for industrial and biomedical purposes.

Over the coming months they will work to develop new complementary printing techniques, that allow the use of a wider range of living and hybrid materials, to produce tissues at industrial scale.

Dr Sam Olof, Chief Technology Officer at OxSyBio, said: 'There are many potential applications for bioprinting and we believe it will be possible to create personalised treatments by using cells sourced from patients to mimic or enhance natural tissue function. In the future, 3D bio-printed tissues maybe also be used for diagnostic applications - for example, for drug or toxin screening.

'We are excited to have a continuing relationship with Oxford University and the Bayley Group, both in the form of licencing this novel technology and continuing to sponsor primary research in this area.'

Dr Adam Perriman from the University of Bristol's School of Cellular and Molecular Medicine, added: 'The bioprinting approach developed with Oxford University is very exciting, as the cellular constructs can be printed efficiently at extremely high resolution with very little waste. The ability to 3D print with adult stem cells and still have them differentiate was remarkable, and really shows the potential of this new methodology to impact regenerative medicine globally.'

A new method for the 3-D printing of living tissues 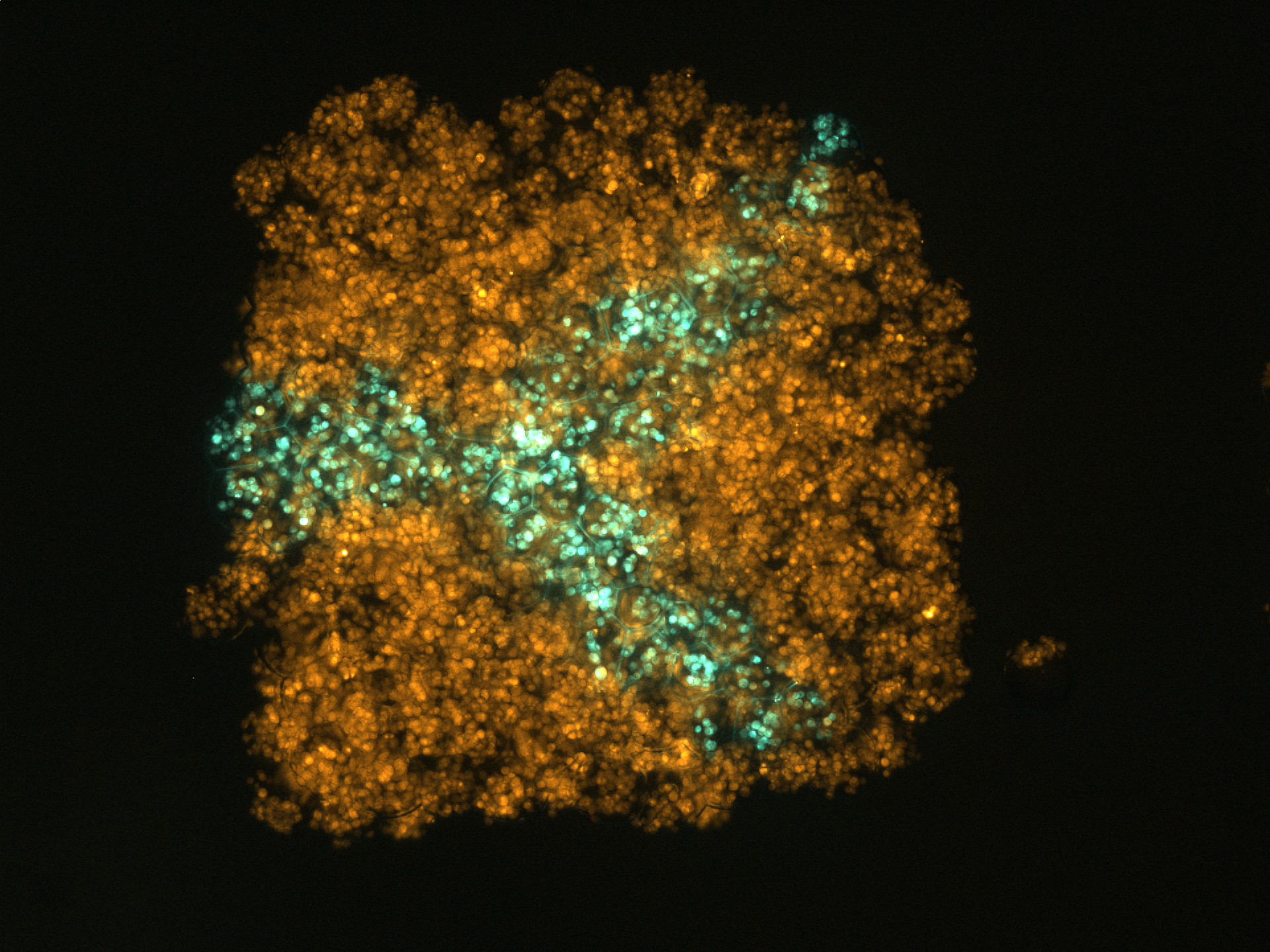 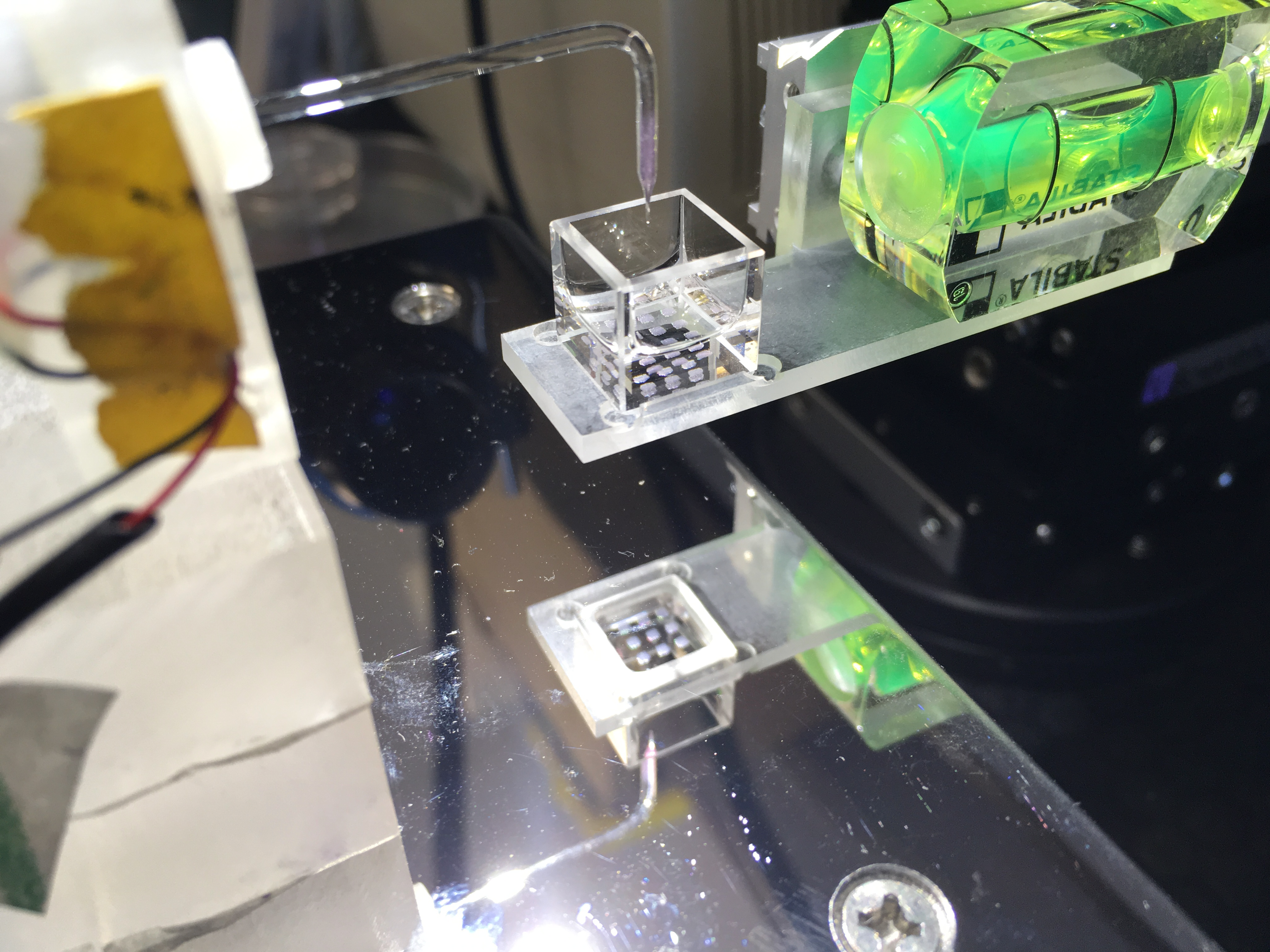