DALLAS - Aug. 12, 2020 - In an animal model of multiple sclerosis (MS), decreasing the amount of a protein made in the liver significantly protected against development of the disease's characteristic symptoms and promoted recovery in symptomatic animals, UTSW scientists report.

The findings, published online today by Science Translational Medicine, could lead to a new treatment strategy for this neurological disease and other conditions marked by chronic inflammation.

In 1997, researchers discovered a protein secreted in the brain called Reelin. Subsequent work showed that Reelin appears to help the brain organize itself during development and assist in forming connections between brain cells during adulthood. However, as researchers learned more about Reelin, they discovered that large amounts of it are produced in the liver and that cells lining blood vessels have receptors for this protein.

A 2016 study by Joachim Herz, M.D., director of the Center for Translational Neurodegeneration Research and professor in the departments of molecular genetics, neurology and neurotherapeutics, and neuroscience at UTSW, and his colleagues showed that depleting levels of circulating Reelin protected mice from atherosclerosis. Probing deeper into the mechanism behind this phenomenon, they found that Reelin appears to regulate the production of adhesion molecules on blood vessel walls that capture circulating monocytes, a type of inflammation-inducing immune cell. When the scientists decreased Reelin in animal models, levels of these adhesion molecules also declined, preventing them from capturing monocytes and causing inflammation.

Wondering if Reelin plays a similar role in other inflammatory diseases, Herz, along with Laurent Calvier, Ph.D., an instructor in the department of molecular genetics at UTSW, and their colleagues investigated this protein's role in MS, a neurodegenerative disease that affects an estimated 2.3 million people worldwide. They started by examining blood concentrations of Reelin in patients with relapsing-remitting MS, the most common form of the disease. They found that while Reelin concentrations were about the same in patients in remission as those without the disease, concentrations were elevated in patients during relapse. These findings suggest that circulating Reelin levels might correlate with MS severity and stages, and that lowering Reelin levels might be a novel way to treat MS.

Investigating further, Herz, Calvier, and their colleagues worked with mice affected by a disease called experimental autoimmune encephalomyelitis (EAE), a condition that mimics human MS. When these animals were genetically modified so that the researchers could control Reelin production, they found that eliminating this protein substantially mitigated the disease's typical paralysis or even eliminated it altogether, in contrast to mice with normal Reelin levels. These effects appeared to stem from the lack of monocyte adhesion on the altered animals' blood vessel walls, which prevented entry into the central nervous system.

The researchers had further success preventing paralysis when unaltered animals with EAE received antibodies that inactivated Reelin. This strategy was even effective in animals that already displayed symptoms of the disease - a situation that more closely mimics human patients diagnosed with MS - reducing paralysis severity and promoting healing.

Herz and Calvier suggest that reducing immune cells' ability to accumulate and cause inflammation by altering Reelin levels could represent a new strategy for treating patients with MS, a disease for which several effective drugs exist that nevertheless can have significant side effects. Additionally, they say, reducing Reelin could alter the course of several other conditions marked by chronic inflammation, including psoriasis, Crohn's disease, and rheumatoid arthritis.

"We think we can use this intervention for a wide range of inflammatory diseases that have been difficult to therapeutically address," Herz says. "We are now in the process of testing this in animal models for these human diseases. In preparation for future human clinical trials, we are also working at humanizing a monoclonal antibody that can clear Reelin from human blood."

'Reelin' in a new treatment for multiple sclerosis 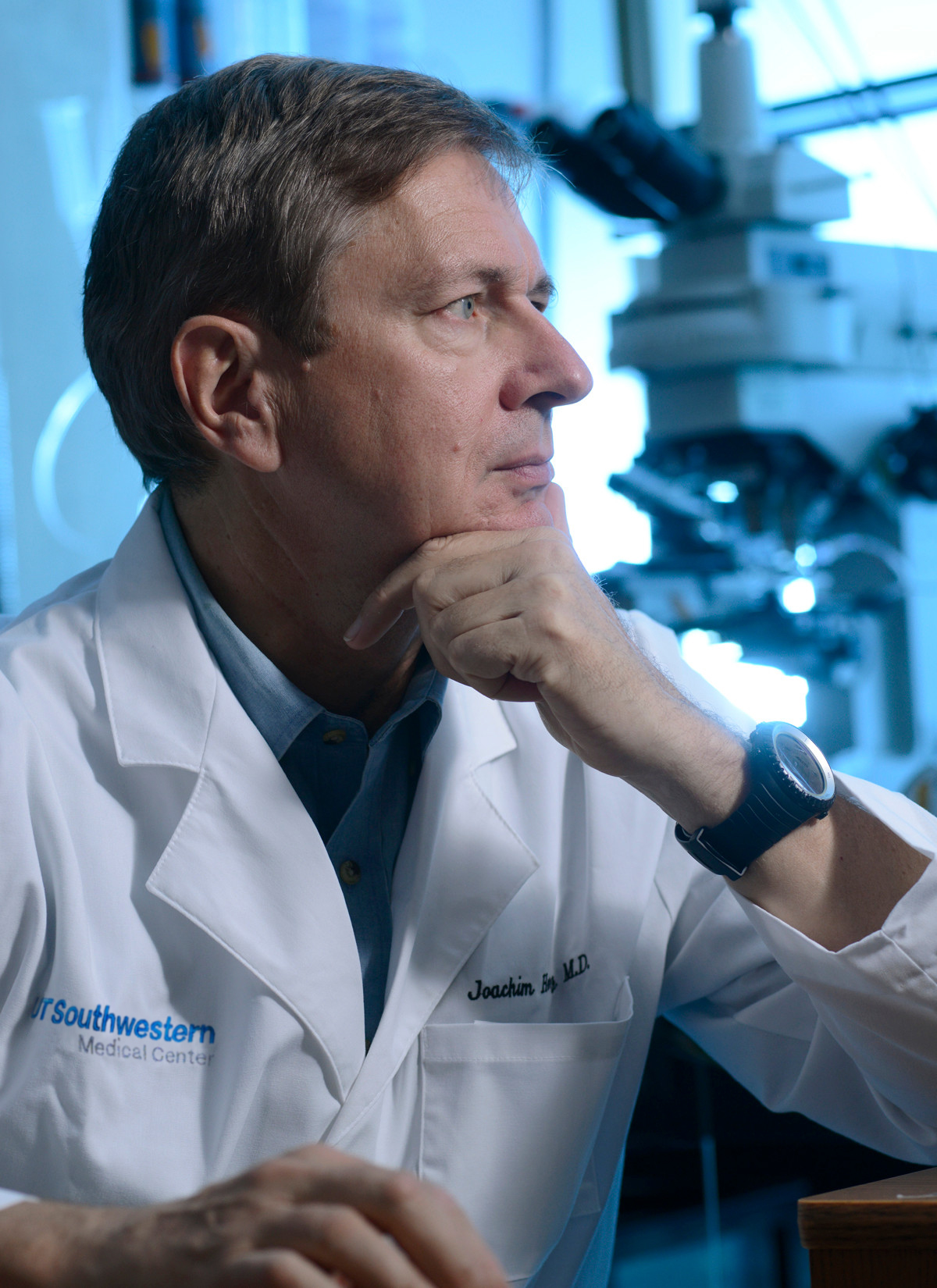 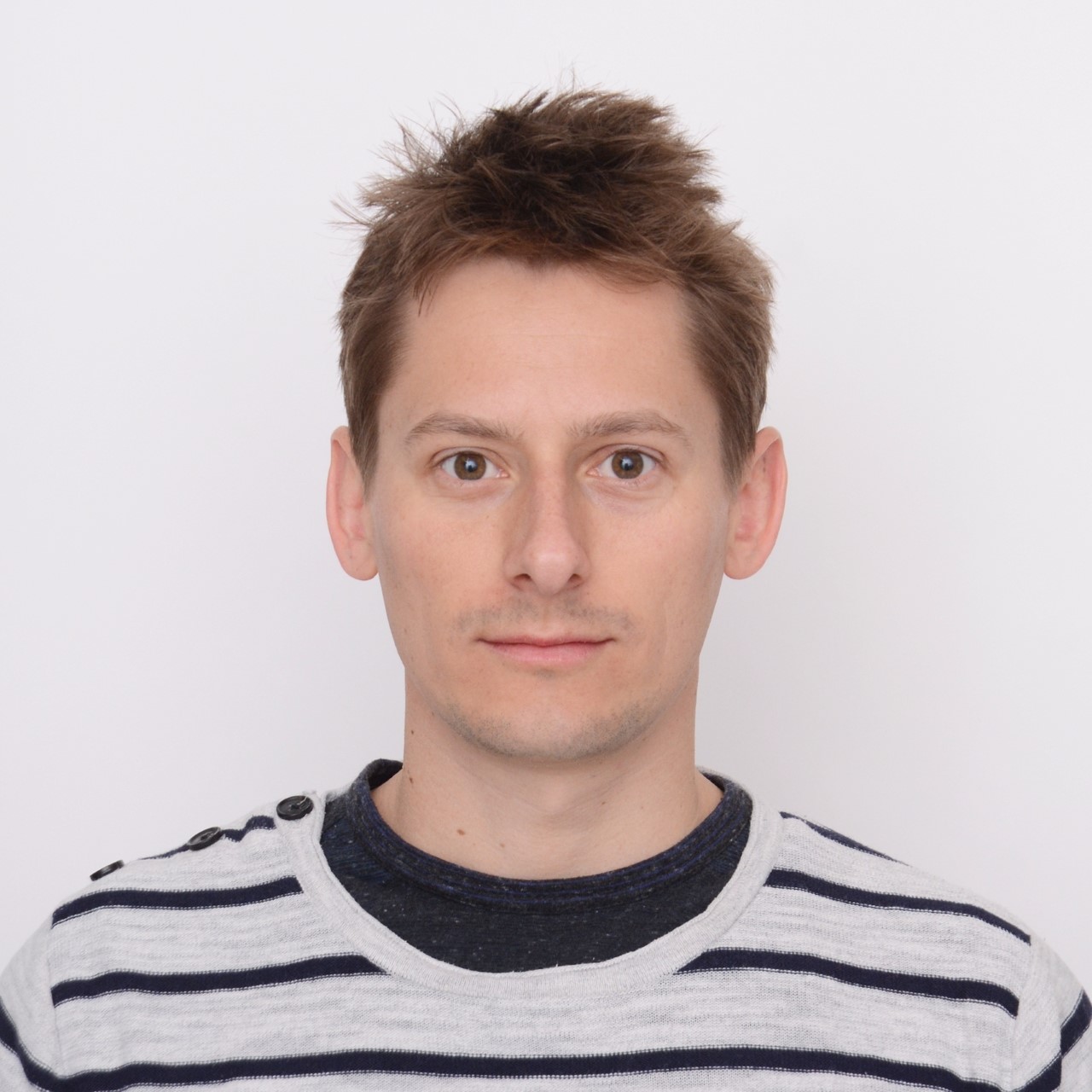