Temperatures in the Arctic are increasing twice as fast as in the rest of the globe, while the Antarctic is warming at a much slower rate. A new study published in Earth System Dynamics, a journal of the European Geosciences Union, shows that land height could be a "game changer" when it comes to explaining why temperatures are rising at such different rates in the two regions.

Climate models and past-climate studies show that, as the Earth warms in response to an increase in greenhouse gases in the atmosphere, temperatures rise faster at the poles than in other parts of the planet. This is known as polar amplification. But this amplified warming is not the same at both poles.

"On average, warming for the entire Antarctic continent has been much slower than Arctic warming so far. Moreover, climate models suggest that, by the end of this century, Antarctica will have warmed less compared to the Arctic," says Marc Salzmann, a researcher at the Institute for Meteorology, University of Leipzig in Germany.

A possible cause for the accelerated Arctic warming is the melting of the region's sea ice, which reduces the icy, bright area that can reflect sunlight back out into space, resulting in more solar radiation being absorbed by the dark Arctic waters. Scientists believe this is an important contribution to warming in the region, but it's not the only one.

Changes to the transport of heat by the Earth's atmosphere and oceans to the poles have also been suggested as a possible contributor to the steep rise in Arctic temperatures. In addition, the cold temperatures and the way air is mixed close to the surface at the poles mean that the surface has to warm more to radiate additional heat back to space. These effects may not only lead to stronger warming at the north of our planet, but also at the south polar region.

"I wondered why some of the reasons to explain Arctic warming have not yet caused strongly amplified warming in all of Antarctica as well," says Salzmann, the author of the Earth System Dynamics study. There had to be other factors at play.

"I thought that land height could be a game changer that might help explain why the Arctic has thus far warmed faster than Antarctica," he says.

With an average elevation of about 2,500 m, Antarctica is the highest continent on Earth, much due to a thick layer of ice covering the bedrock. The continent also has high mountains, such as Mount Vinson, which rises almost 4,900 m above sea level.

To test his idea, Salzmann used a computer model of the Earth system to find out how the climate would react to a doubling of the atmospheric carbon-dioxide concentration. He also ran the same experiment in a flat-Antarctica world, where he artificially decreased the land height over the entire southern continent to one metre, a value similar to the surface height in the Arctic. This allowed him to compare how differently the Earth would react to an increase in greenhouse-gas concentrations in the atmosphere if Antarctica was assumed flat.

The experiments showed that, if Antarctica's land height is reduced, temperatures in the region respond more strongly to a rise in the concentration of greenhouse gases over the continent. This contributes to an increase in Antarctic warming, which reduces the difference in polar amplification between the Arctic and the Antarctic.

The most significant factor, however, was a change in the way heat is transported in the atmosphere from the equator to the poles in the flat Antarctica world compared to the reference model. "Assuming a flat Antarctica allows for more transport of warm air from lower latitudes," Salzmann explains. "This is consistent with the existing view that when the altitude of the ice is lowered, it becomes more prone to melting," Salzmann explains.

In the long term, this could contribute to accelerate Antarctic warming in the real world. As the region warms due to increased greenhouse-gas emissions, ice melts, reducing Antarctica's elevation over centuries or thousands of years. This, in turn, would contribute to even more warming.

Please mention the name of the publication (Earth System Dynamics) if reporting on this story and, if reporting online, include a link to the paper (http://www.earth-syst-dynam.net/8/323/2017/) or to the journal website. 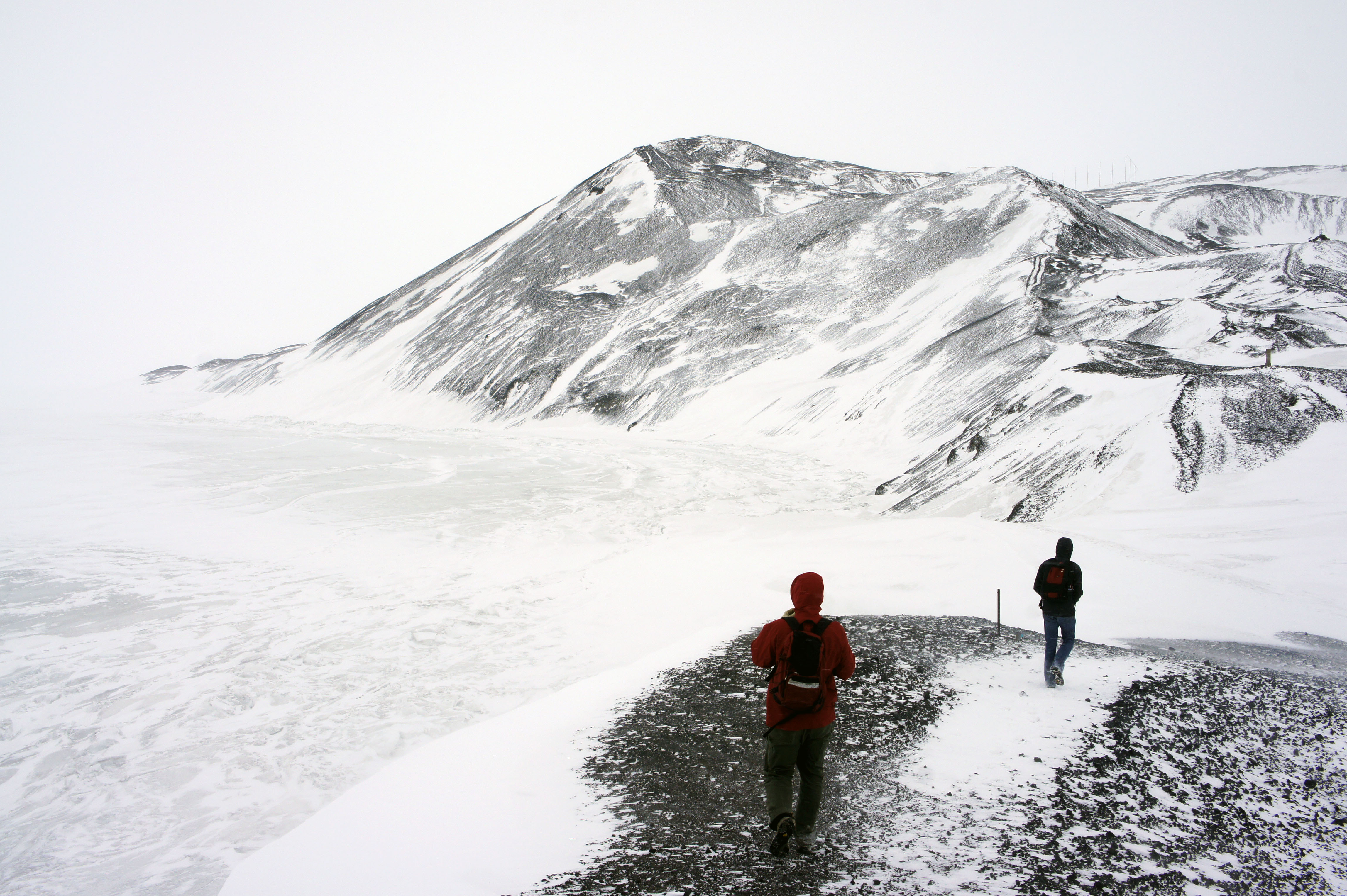