Researchers at Woods Hole Oceanographic Institution (WHOI), the University of California Los Angeles (UCLA) and their colleagues used a new geochemical tool to shed light on the origin of nitrogen and other volatile elements on Earth, which may also prove useful as a way to monitor the activity of volcanoes. Their findings were published April 16, 2020, in the journal Nature.

Nitrogen is the most abundant gas in the atmosphere, and is the primary component of the air we breathe. Nitrogen is also found in rocks, including those tucked deep within the planet's interior. Until now, it was difficult to distinguish between nitrogen sources coming from air and those coming from inside the Earth's mantle when measuring gases from volcanoes.

"We found that air contamination was masking the pristine 'source signature' of many volcanic gas samples," says WHOI geochemist Peter Barry, a coauthor of the study.

Without that distinction, scientists weren't able to answer basic questions like: Is nitrogen left over from Earth's formation or was it delivered to the planet later on? How is nitrogen from the atmosphere related to nitrogen coming out of volcanoes?

Barry and lead author Jabrane Labidi of UCLA, now a researcher at Institut de Physique du Globe de Paris, worked in partnership with international geochemists to analyze volcanic gas samples from around the globe--including gases from Iceland and Yellowstone National Park--using a new method of analyzing "clumped" nitrogen isotopes. This method provided a unique way to identify molecules of nitrogen that come from air, which allowed the researchers to see the true gas compositions deep within Earth's mantle. This ultimately revealed evidence that nitrogen in the mantle has most likely been there since our planet initially formed.

"Once air contamination is accounted for, we gained new and valuable insights into the origin of nitrogen and the evolution of our planet," Barry says.

While this new method helps scientists understand the origins of volatile elements on Earth, it may also prove useful as a way of monitoring the activity of volcanoes. This is because the composition of gases bellowing from volcanic centers change prior to eruptions. It could be that the mix of mantle and air nitrogen could one day be used as a signal of eruptions.

This study was supported by the Deep Carbon Observatory and the Sloan Foundation.

The research team also included colleagues David Bekaert and Mark Kurz from WHOI, scientists from several other U.S.-based universities, and from France, Canada, Italy, the United Kingdom and Iceland.

Woods Hole Oceanographic Institution is a private, non-profit organization on Cape Cod, Mass., dedicated to marine research, engineering, and higher education. Established in 1930 on a recommendation from the National Academy of Sciences, its primary mission is to understand the ocean and its interaction with the Earth as a whole, and to communicate a basic understanding of the ocean's role in the changing global environment. For more information, please visit http://www.whoi.edu. 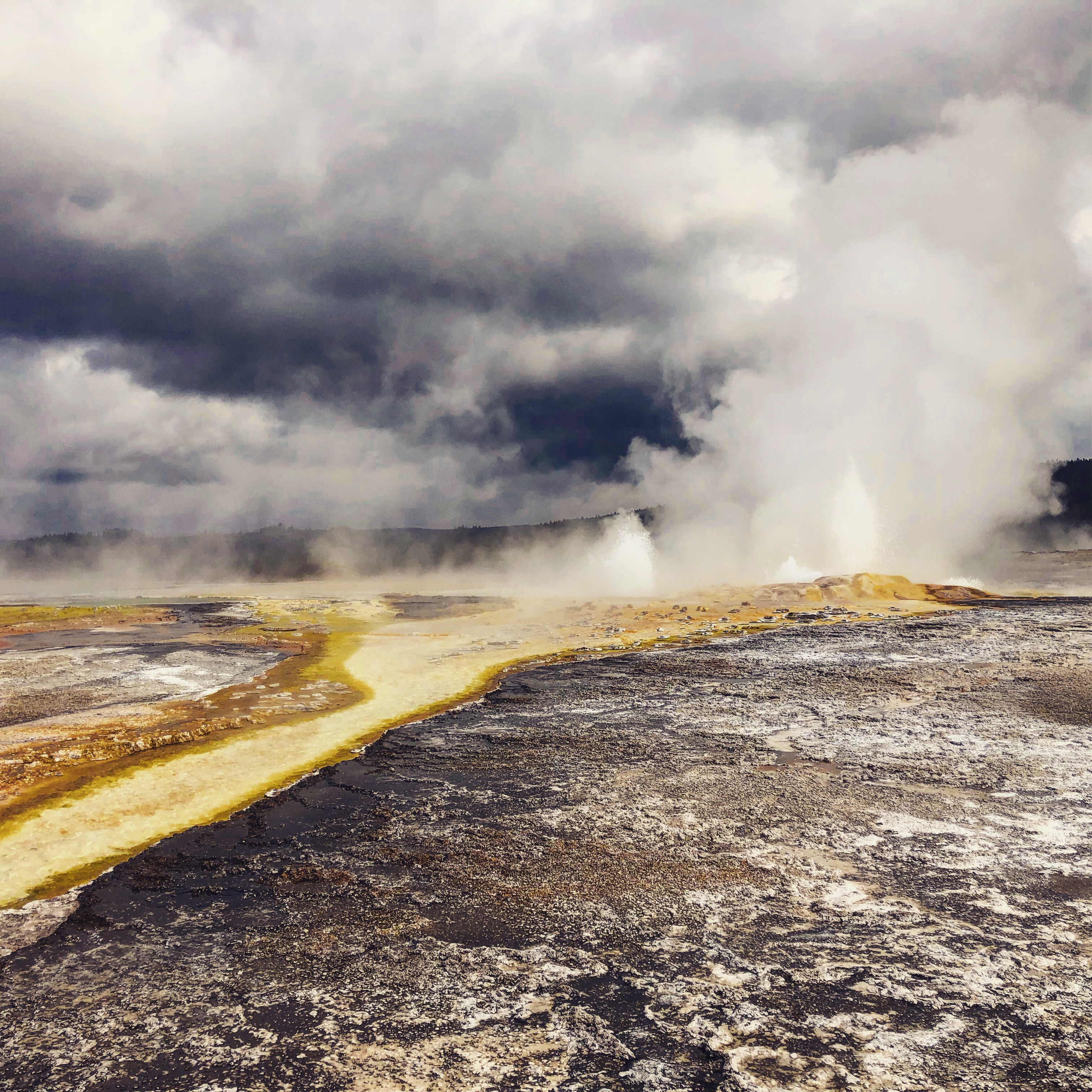