LOUISVILLE, Ky. - A University of Louisville study published today in Health Affairs, found low-income Kentuckians without health insurance declined by 68 percent from 35 percent uninsured at the end of 2013 to 11 percent in late 2014. Completed prior to Kentucky Governor Matt Bevin's announcement to dismantle the state's health exchange, kynect, the data supports trends of similar studies published nationally showing a drop in the number of uninsured Americans. Study findings also revealed declines in the number of people lacking a regular source of health care and those with unmet medical needs.

At the time of the study, Kentucky was one of two southern states to expand Medicaid under the Affordable Care Act (ACA). The expansion raised Medicaid eligibility up to 138 percent of the poverty level as a means to make coverage more accessible and affordable for those likely to experience financial barriers to medical care.

Using data from the 2006-14 Behavioral Risk Factor Surveillance System, an annual survey of the Centers for Disease Control and Prevention, they focused on adults between the ages of 25 and 64 who reported an annual household income below $25,000, allowing them to capture a large segment of the population that could benefit from the expansion. Data from residents of Missouri, Tennessee, Virginia - three neighboring states that did not expand Medicaid eligibility, served as study controls.

"We found that low-income Kentuckians largely benefitted from the state's decision to expand Medicaid relative to its neighbors in three measurable areas of access to health care," Benitez said. "Our findings may shed light on advantages other states may realize under the ACA-related expansions in public insurance coverage eligibility and decisions to expand Medicaid." 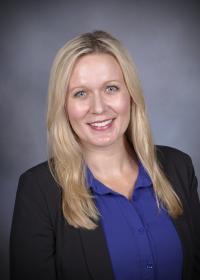 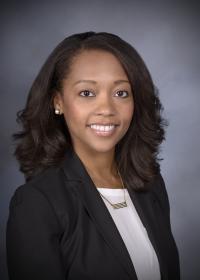