In forest ecosystems, cockroaches are known as important decomposers that consume dead and decaying plants. Quite unexpectedly, however, researchers have found that they also provide seed dispersal "services" for the plant Monotropastrum humile, a forest-floor herb belonging to the azalea family (Ericaceae). This entirely new mode of plant-insect interactions is reported online in the July 27th, 2017 issue of the Botanical Journal of the Linnean Society.

M. humile is mycoheterotrophic, which means that it completely relies on Russulaceae fungi for nutrients. Its fleshy fruit contains hundreds of seeds that are very small (ca. 0.3 mm long and 0.2 mm wide) and have a hard testa (seed coat). As the fruit ripens, they drop to the ground or the whole plant stalk falls down making the pulp available at ground level. The ripe fruit has no distinctive scent, are dull white in color, and are inconspicuous against the litter layer of the shady forest floor. The slightly juicy pulp is not sweet to the human palate.

The fruit attracted various invertebrates but birds and mammals seemed uninterested. Of the invertebrates, only the forest cockroach Blattella nipponica (mostly adults) consistently visited and consumed the seed-embedded pulp at night. Adult B. nipponica excreted feces about 3-10 hours after their collection from the field, and each fecal pellet (ca. 1 mm long) contained an average of 3.1 M. humile seeds.

Seeds in the feces remained intact and viable. A chemical test revealed that about half of the cockroach-ingested seeds remained viable and that their viability (52.0%) was not significantly different from that of seeds directly removed from the pulp (49.3%). This indicates that B. nipponica cockroaches can function as a legitimate seed disperser for M. humile.

M. humile plants have traits that may reflect cockroach-mediated seed dispersal. First, their fruit ripening period largely coincides with the eclosion period (May and June) of the forest cockroach. Second, the presentation of its fruit at ground level where the forest cockroaches inhabits. Third, the small seeds with a hard testa enables ingested seeds to remain viable. Furthermore, B. nipponica adults have intrinsic traits that may facilitate their actions as dispersal agents for this mycoheterotrophic herb: (1) their abundance in the plant habitat; (2) they are ground-dwelling, which means they defecate on the forest floor where M. humile's fungal partners, Russulaceae, reside; and (3) the long transit times of seeds through their gut (3-10 h) providing occasional long-distance seed dispersal. Consequently, the findings strongly suggest that the fleshy fruit-bearing M. humile is considerably specialized for seed dispersal by adult cockroaches enabling the plant to steadily disperse minute seeds across the forest floor.

"Given that about 4600 cockroach species have been identified to date, cockroach-mediated seed dispersal may be a more pervasive but an as yet undocumented mechanism, rather than a unique exploit by a particular plant species," said Associate Professor Naoto Sugiura of Kumamoto University. "It is hoped that the findings reported here will encourage people to pay more attention to plant-cockroach interactions and seek out further examples of cockroach-mediated seed dispersal."

This finding was posted online in the Botanical Journal of the Linnean Society on 27 July 2017.

Botanical Journal of the Linnean Society 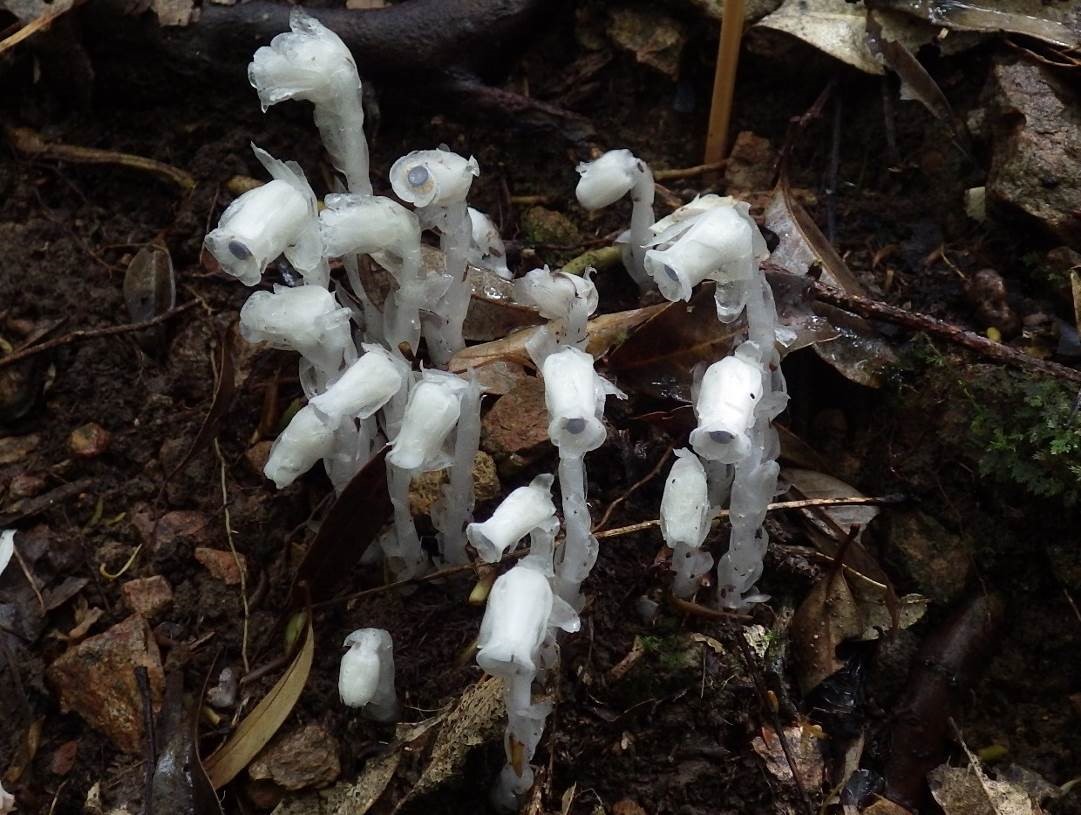 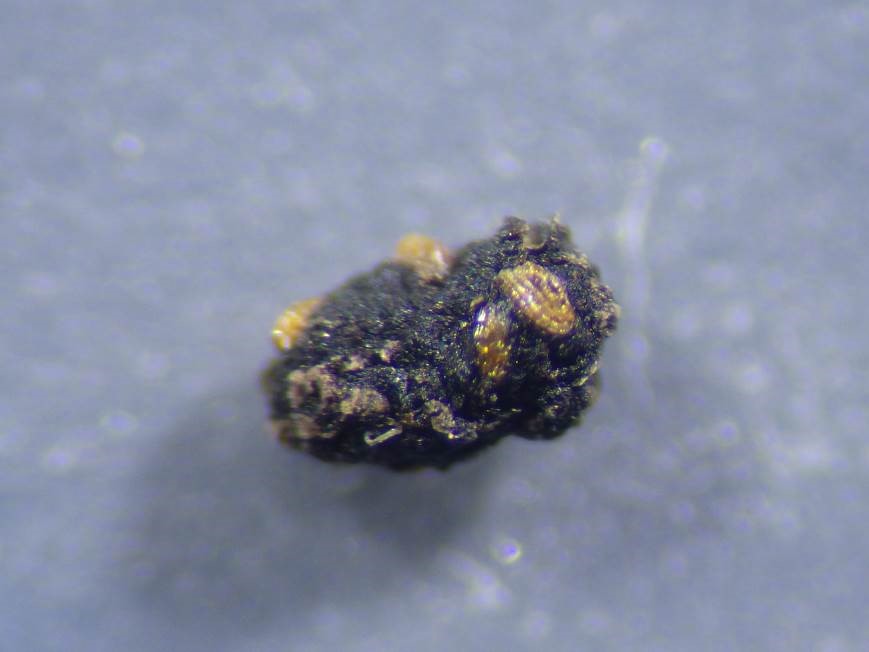