Infrared MODIS data showed two areas with very cold cloud top temperatures of strong thunderstorms. They were around center of circulation and in a band of thunderstorms north of the center, where temperatures were as cold as minus 80 degrees Fahrenheit (minus 62.2 Celsius). Temperatures that cold indicate strong uplift in the storm and cloud tops high into the troposphere. NASA research has shown that storms with cloud tops that cold have the ability to generate heavy rain.

At 11 a.m. EDT the National Hurricane Center noted many warnings and watches in effect.

A Storm Surge Warning is in effect for Volusia/Brevard County line southward around the Florida peninsula to the Suwanee River, the Florida Keys and Tampa Bay. A Storm Surge Watch is in effect from north of the Volusia/Brevard County line to the Isle of Palms, South Carolina, and north of the Suwanee River to Ochlockonee River.

At 11 a.m. EDT (1500 UTC), the eye of Hurricane Irma was located by a reconnaissance plane and radar near latitude 22.8 North, longitude 79.8 West. Irma is moving toward the west along the north coast of Cuba at near 9 mph (15 km/h). A northwest motion is expected to begin later today with a turn toward the north-northwest on Sunday.

Maximum sustained winds are near 125 mph (205 km/h) with higher gusts. Irma is a category 3 hurricane on the Saffir-Simpson Hurricane Wind Scale. Irma is forecast to re-strengthen once it moves away from Cuba, and Irma is expected to remain a powerful hurricane as it approaches Florida. Hurricane-force winds extend outward up to 70 miles (110 km) from the center and tropical-storm-force winds extend outward up to 195 miles (315 km). The minimum central pressure reported by an Air Force plane was 941 millibars.

On the forecast track, the core of Irma will continue to move near or over the north coast of Cuba later today, and will reach the Florida Keys Sunday morning. The hurricane is expected to move along or near the southwest coast of Florida Sunday afternoon.

For updates on Irma and effects of wind, storm surge and rainfall, visit the National Hurricane Center website: http://www.nhc.noaa.gov. 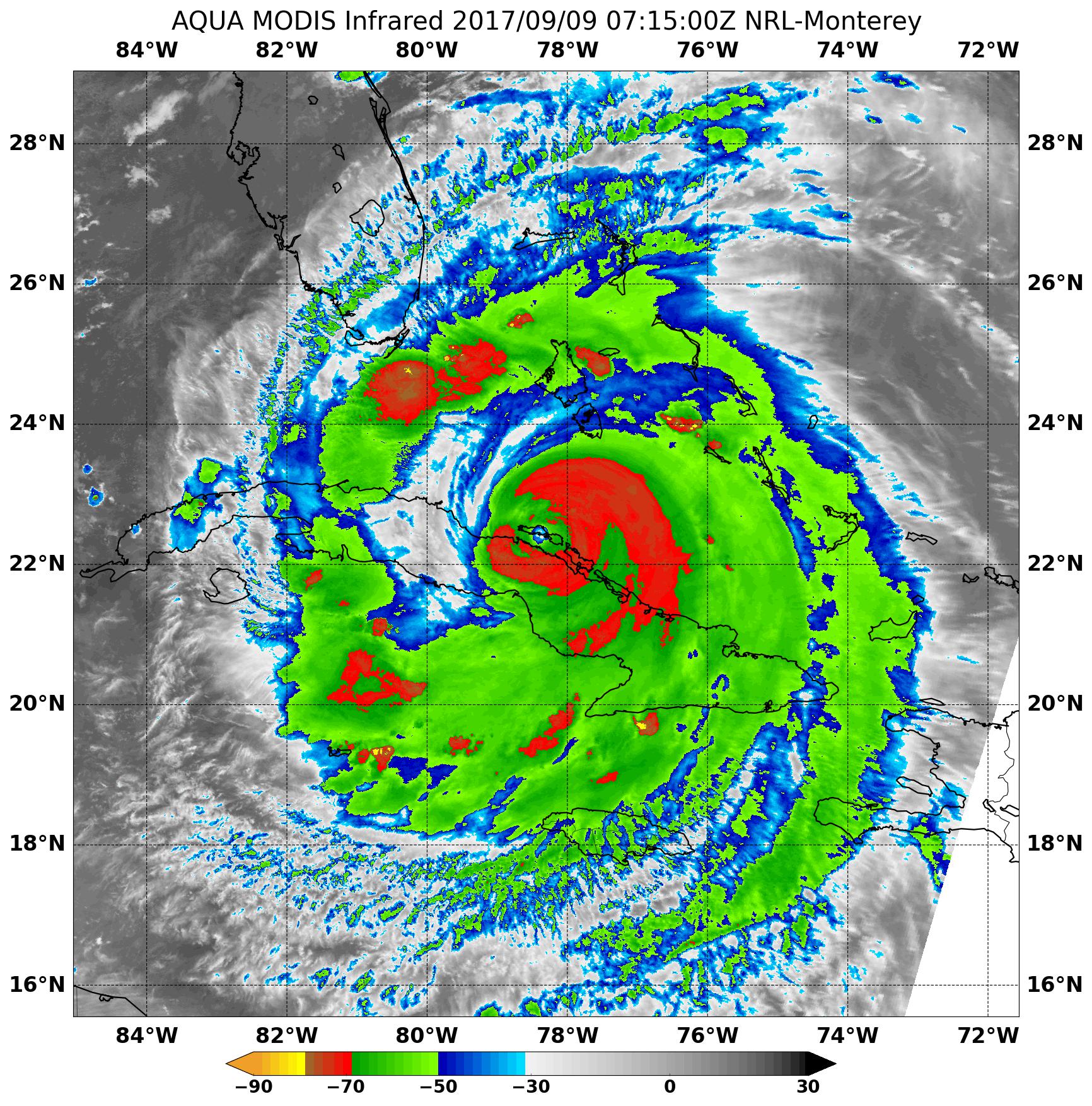 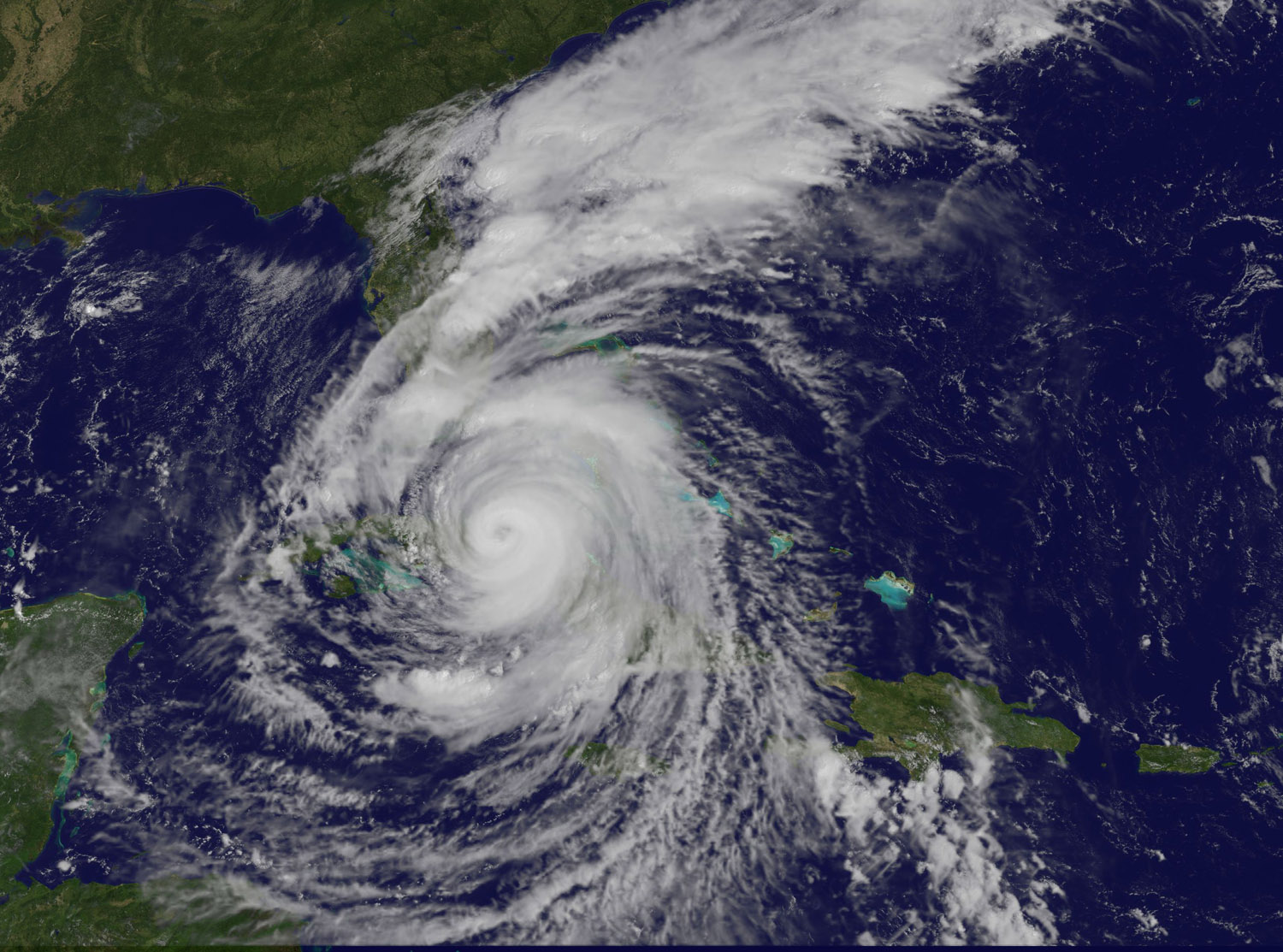