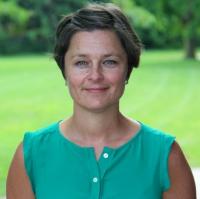 Feeding Indoor Cats Just Once a Day Could Improve Health