Tailored T-cells specially designed to combat a half dozen viruses are safe and may be effective in preventing and treating multiple viral infections, according to research led by Children's National Hospital faculty.

Catherine Bollard, M.B.Ch.B., M.D., director of the Center for Cancer and Immunology Research at Children's National and the study's senior author, presented the teams' findings Nov. 8, 2019, during a second-annual symposium jointly held by Children's National and the National Institute of Allergy and Infectious Diseases (NIAID), part of the National Institutes of Health (NIH). Children's National and NIAID formed a research partnership in 2017 to develop and conduct collaborative clinical research studies focused on young children with allergic, immunologic, infectious and inflammatory diseases. Each year, they co-host a symposium to exchange their latest research findings.

According to the NIH, more than 200 forms of primary immune deficiency diseases impact about 500,000 people in the U.S. These rare, genetic diseases so impair the person's immune system that they experience repeated and sometimes rare infections that can be life threatening. After a hematopoietic stem cell transplantation, brand new stem cells can rebuild the person's missing or impaired immune system. However, during the window in which the immune system rebuilds, patients can be vulnerable to a host of viral infections.

Two additional patients received the T-cell treatments under expanded access for emergency treatment, one for disseminated adenoviremia and the other for HPIV3 pneumonia. While these critically ill patients had partial clinical improvement, they were being treated with steroids which may have dampened their antiviral responses.

"These preliminary results show that hexaviral-specific, virus-specific T-cells are safe and may be effective in preventing and treating multiple viral infections," says Michael Keller, M.D., a pediatric immunologist at Children's National and the lead study author. "Of note, enzyme-linked immune absorbent spot assays showed evidence of antiviral T-cell activity by three months post infusion in three of four patients who could be evaluated and expansion was detectable in two patients." 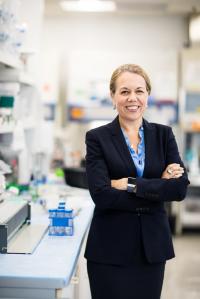 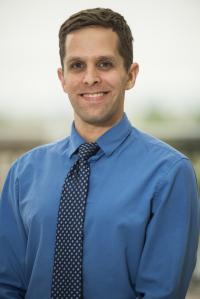