(Jerusalem, July 10, 2020) -- When wild Egyptian fruit bats set out at night to forage in Israel's Hula Valley, they do so using advanced spatial memory and a flexible cognitive mapping of the fruit trees and other goals scattered in their foraging area. They seldom search randomly and their foraging patterns cannot be explained by simpler navigation mechanisms, a research team headed by Hebrew University of Jerusalem's Professor Ran Nathan has found.

The groundbreaking study, co-authored with Tel Aviv University Prof. Sivan Toledo, Hebrew U doctoral candidate David Shohami and other members of Nathan's group, is featured as the cover story for the current issue of Science magazine. It details the bats' cognitive map - the animals' mental representation of their own position relative to the surrounding environment - that helps them to move efficiently from any location to any of the many goals within their foraging area, even if the goal is out of their sight or smell range.

The existence of a cognitive map allows the bats to remember and return to favorable fruit trees, roosting caves and other goals. They use mapping and memory skills, rather than relying on path "directions" following numerous landmarks, specific cues originating from these goals, or simply finding these targets by chance.

To track the animals, the researchers had to overcome the limitations of GPS and other available wildlife tracking technologies. Although scientists have achieved key insights into animals' navigational capabilities from experiments on rats and other laboratory animals, limited battery size and the need to remotely retrieve data from GPS trackers prevented researchers from collecting large sets of data on wild animals in their natural habitats.

Alternative tracking methods such as radio telemetry have been used to track small wild animals, but they do not provide sufficiently detailed, long-term information on the movements, leaving researchers at an impasse.

"Up to now the technologies we had could not be used to track small wild animals in their natural habitats with enough detail required to test the existence of a cognitive map," says Prof. Nathan.

To solve the dilemma, Nathan teamed up with Toledo to develop an advanced "reverse-GPS" tracking system they called ATLAS. After a few years of development and refinement, Shohami used the system to collect a large dataset of 172 foraging Egyptian fruit bats comprising more than 18 million localizations collected over 3449 bat-nights across 4 years.

ATLAS movement data provided the means for detailed track analysis combined with translocation experiments and mapping of all fruit trees in the study area, spanning 88,200 hectares. The system provided researchers with detailed, accurate information from many individuals for relatively long periods at relatively low cost, showing that wild bats seldom search for food randomly, but instead repeatedly forage in goal-directed, long, and straight flights that include frequent shortcuts.

The team also ruled out alternative, non-map-based strategies by analyzing simulated tracks, time-lag embedding, and other analyses of the trajectory data.

The results present the most comprehensive evidence for a cognitive map from any wild animal studied since scientists first hypothesized the existence of a human-style cognitive map in 1948, says Nathan. Furthermore, the study marks a landmark for movement ecology, the academic discipline that Nathan pioneered in 2008 to study life on the move.

"Movement ecology has benefited from advances in tracking technology, but new ideas and novel insights have lagged behind. ATLAS has given us the keys to unlock previously unanswerable questions and will continue to shed light on a range of enigmatic natural phenomena," he says. 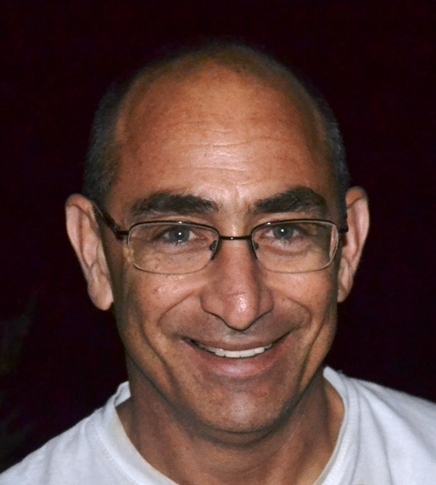 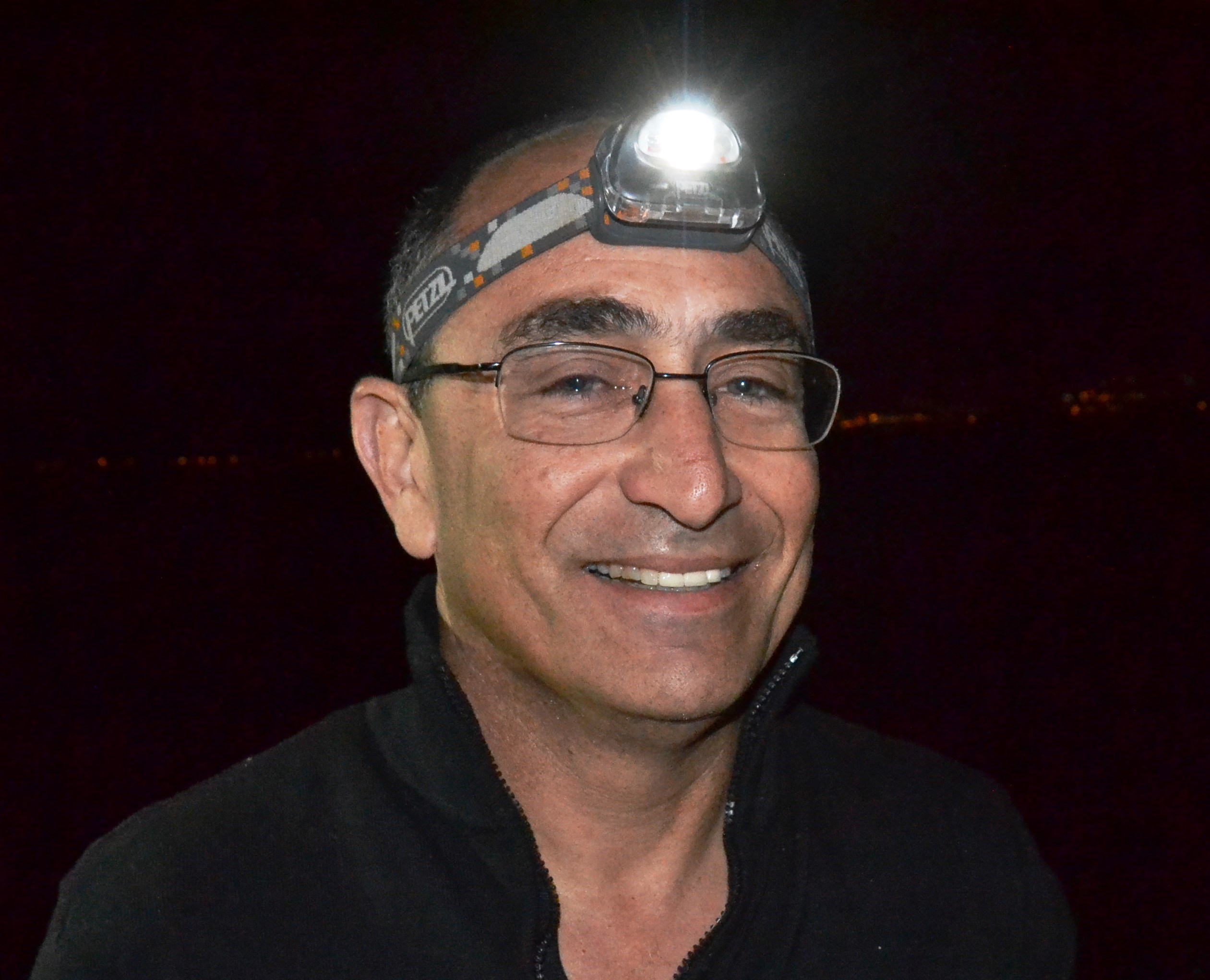