In their first report, published in Vaccine, researchers found that Christian nationalism—the belief that Christianity should permeate American civic life ‑ is one of the strongest predictors of COVID-19 vaccine hesitancy and is negatively associated with having received or planning to get the vaccine.

“It’s the belief that Americans are chosen by God and that God protects them,” said Katie Corcoran, associate professor of sociology and lead author of the report. “They tend not to trust science and are against government intervention so they’re more focused on individual freedoms than public health protections. It's hypothesized that those are the reasons that Christian nationalists are less likely to receive the vaccine and are more likely to not trust it.”

Corcoran and her co-authors, Christopher Scheitle, also an associate professor of sociology, and graduate research assistant Bernard DiGregorio, used a national sample of 2,000 U.S. adults who completed a survey last spring on religious identities and behaviors as well as attitudes toward COVID-19. To measure Christian nationalism, respondents were asked, “To what extent do you agree or disagree that the federal government should declare the United States a Christian nation?”

Scheitle noted that it’s important to not assume that all Christians or evangelicals fit the bill as Christian nationalists, which account for roughly 20 percent of the U.S. population.

“Traditionally, when the media talks about religion, they focus on evangelical Protestants,” Scheitle said. “That’s the main storyline. What Christian nationalism research has shown is that it’s not just about people who identify as evangelicals. It’s not an evangelical issue, it’s whether or not they adopt this particular nationalist ideology.”

The politics of COVID

In another study, Scheitle and Corcoran looked at COVID-19 skepticism in relation to other forms of science skepticism. They discovered that some of the predictors of COVID-19 skepticism mirror those of skepticism toward other scientific issues such as evolution, climate change, vaccines in general and genetically modified organisms, especially among political conservatives.

Those findings were published in Socius: Sociological Research for a Dynamic World.

“But there’s something specific about COVID that is making political conservatives especially more skeptical about that issue above and beyond climate change, evolution and everything else. I think it can be tied to the explicit politicization of COVID-19 policies.”

Meanwhile, the topic of evolution showed strong connections to religion and was the only science topic with a regional pattern, Scheitle said, as individuals residing in the South were more likely to view evolution with skepticism.

The study also found that people with higher levels of education were less skeptical of every science issue.

Researchers utilized the same dataset of 2,000 people from the previously mentioned study. 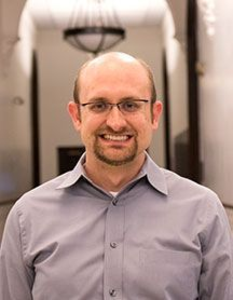 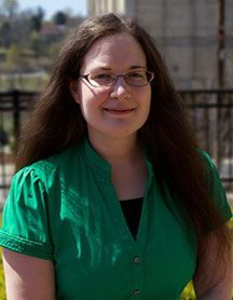