West Virginia University remains one of the top research institutions in the nation, according to the just-released 2021 rankings by the Carnegie Classification of Institutions of Higher Education.

WVU is one of only 146 colleges and universities to attain a ranking of R1, or very high research activity, alongside such institutions as Harvard, Yale, Columbia and Johns Hopkins. The designation is the most elite category for research-focused institutions.

The University first reached the R1 level in 2016. WVU has remained on that prestigious list ever since, as Carnegie releases assessments every three years.

“Earning a top spot in 2016 was such an incredible honor for our University,” President Gordon Gee said. “Staying on top validates that we are a powerhouse when it comes to research.

“The innovations, dedication and perseverance of our West Virginia University family, from our faculty, staff and students, have made this highly-revered status a consistent reality.”

Carnegie evaluated more than 3,900 institutions for the newest classification, which is based on a variety of factors including reach of research and teaching programs, number of doctoral degrees awarded and how much a university spends on research.

The R1 classification comes on the heels of another research milestone at WVU. For fiscal year 2021, the University pulled in $203 million in external funding for research and other sponsored programs, besting the previous year’s record by $8 million.

Fred King, WVU’s vice president for research, said the R1 classification is a desired outcome from the work that happens day-to-day throughout campus.

“Our goal, as researchers and scholars, first and foremost, is to produce quality work with real-world implications,” King said. “Recognition comes as a result of doing the right thing at a high level.”

King cited a multitude of trailblazing research projects that makes WVU stand out. Those include gravitation wave discoveries, rare earth element studies and a $10-million USDA-funded project to revitalize and reinvent marginalized lands in the Mid-Atlantic with biomass.

The Center for Foundational Neuroscience Research and Education and the Center for Kinetic Experiment, Theory and Integrated Computation Physics are also examples of WVU entities that are pushing breakthroughs in their respective fields, King added.

In addition to the R1 classification serving as a testament to WVU’s research enterprise, King believes the designation can also attract more of the best and brightest talent to come to WVU.

“From faculty to postdoctoral fellows and students – both graduate and undergraduate – our R1 classification should entice talented researchers and scholars. An R1 is a seal of approval for an institution that yields the highest return on their research investment.”

With the COVID-19 pandemic disrupting life around the world, research activity at WVU Health Sciences ramped up. Medical researchers have studied all aspects surrounding the virus, from receiving investigational new drug approval to developing a nasal vaccine.

And despite the challenges stemming the pandemic, labs mostly stayed open and functional, resulting in increased research productivity. For instance, the Department of Neuroscience saw an increase in publications and grants awarded, from 89 total publications in fiscal year 2019 to more than 160 publications in FY 2020.

“From foundational science at the bench to translation across diverse focus areas, our faculty and students remain dedicated to having a positive impact on health,” said Laura Gibson, senior associate vice president for research and graduate education at WVU Health Sciences.

Gibson referenced multi-investigator Centers of Biomedical Research Excellence grants focused on tumor microenvironment and stroke, the CTR-IDeA grant that supports the West Virginia Clinical and Translational Institute and several other individual P.I. grants in positioning Health Sciences as a partner in the difference that the University makes as a whole.

“The R1 designation is a testament to the critical work in which our researchers and scholars are engaged and to the quality of academic instruction that that we deliver each day,” said Provost and Vice President for Academic Affairs Maryanne Reed. “These same experts are providing our students with invaluable learning opportunities, and they are creating meaningful impact in West Virginia communities and around the world.” 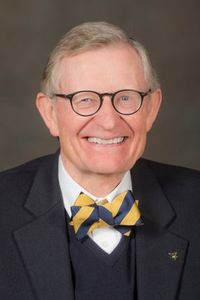 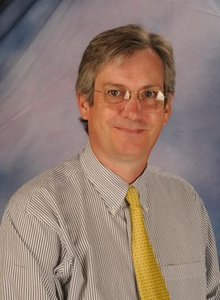 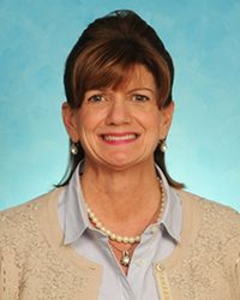 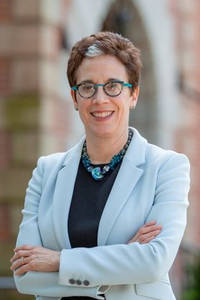