Researchers from Tel Aviv University proved that a drug delivery system based on lipid nanoparticles can utilize RNA to overcome resistance to both chemotherapy and immunotherapy in cancer treatments. The study opens a new path to a personalized and precisely targeted battle against cancer. The results were published in the scientific journal Advanced Materials.

Link to the video research:

The study was led by TAU Vice President for R&D Prof. Dan Peer, Head of the Laboratory of Precision Nanomedicine at the Shmunis School of Biomedicine and Cancer Research, Wise Faculty of Life Sciences, and a member of the Roman Abramovich Center for Nanoscience and Nanotechnology, together with post-doctoral researcher Dr. Seok-Beom Yong of South Korea. The study was funded via an ERC grant from the European Union and a research scholarship from the Korean government.

"In our system a single nanoparticle is capable of operating in two different arenas," explains Prof. Peer. "It increases the sensitivity of cancer cells resistant to chemotherapy, while also reinvigorating immune cells and increasing their sensitivity to cancer cells. Thus, with one precisely targeted nanoparticle we provide two different treatments, at very different sites. We tested this system in two types of lab models – one for metastasized melanoma, and the other for a local solid tumor. In both populations we observed positive effects of our delivery system."

The new development by Prof. Peer’s team builds from  another recent discovery: an enzyme called HO1 is used by cancer cells for both resisting chemotherapy and concealing themselves from the immune system. Silencing HO1 in the tumor is thus considered an optimal strategy in clinical research, but so far, all attempts to silence the enzyme led to severe side effects.

"Chemo-resistant tumors pose a significant challenge in our endless battle against cancer," says Prof. Peer. "We aim to silence the enzyme HO1 which enables tumors to develop resistance to chemotherapy, and to conceal themselves from the immune system. But existing methods for silencing HO1 resemble using an F-16 fighter jet to blast a tiny ant. Our new nanodrug knows how to precisely target the cancer cells, silence the enzyme, and expose the tumor to chemotherapy, without causing any damage to surrounding healthy cells. Afterwards, the same nanoparticle goes on to the T-cells of the immune system and reprograms them to identify cancer cells. Active, highly aggressive tumors are able to conceal themselves from the immune system, and we restore the immune cells' ability to recognize the cancer as a foreign body and attack it."

"This is the first instance of a single drug based on an RNA-loaded nanoparticle doing two very different, even opposite jobs," adds Prof. Peer. "This is only an initial study, but it has enormous potential in the ongoing fight against cancer."

The nanodrug that attacks the cancer twice A single nanoparticle does two jobs: enhancing the effectiveness of chemotherapy and reinvigorating the immune system 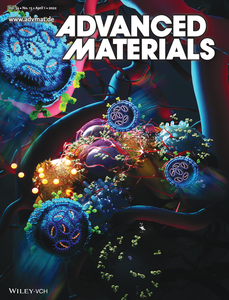 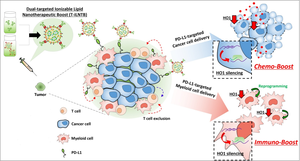 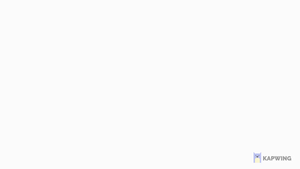