Alkaline and zinc-carbon batteries are common in many self-powered devices. However, once a battery is discharged, it is no longer usable and is discarded. According to estimates, nearly 15 billion batteries are produced and sold worldwide annually. Most of these end up in landfills and some are salvaged for valuable metals. However, although these batteries are not usable, there is usually a small amount of energy left in them. In fact, about half of them contain as much as 50% energy.

Recently, a group of researchers from Taiwan investigated the feasibility of recovering this energy from single-use (or primary) discarded batteries. Led by Professor Chien-Hsing Lee from NCKU, Taiwan, the group focused its research efforts on this front to promote a circular economy for discarded batteries.

The researchers, in their study, proposed a new method called “self-adaptive pulse discharge” (SAPD) that can be used to determine the optimal values of two key parameters – pulse frequency and duty cycle – that determine the discharge current from the discarded batteries. A high discharge current, simply put, amounts to a high amount of recovered energy.

“Draining small remaining energy from household batteries is a starting point for waste reduction, and the proposed energy recovery method serves as an effective tool to reutilize a large number of discarded primary batteries,“ says Prof. Lee, explaining his motivation behind the study, which was published in Volume 69, Issue 6 of the journal IEEE Transactions on Industrial Electronics on June 16, 2022.

Additionally, the researchers built a hardware prototype for their proposed approach that was used to recover the remaining capacity of a battery bank capable of holding at least 6 and at most 10 batteries of different brands. They managed to recover between 798-1455 J of energy with a recovery efficiency between 33%– 46%.

To further validate the feasibility of the proposed method, a few discarded AA and AAA batteries were chosen for energy recovery. The team could successfully recover 35% – 41% of the energy from discarded batteries. “While there seems to be no advantage in draining a small amount of energy from a single discarded battery, the recovered energy significantly increases if a large number of waste batteries are exploited,” highlights Prof. Lee.

The researchers suggest that there could be a direct link between the recovery efficiency and the remaining capacity of discarded batteries. As for the future implications of their work, Prof. Lee speculates: “The model and the prototype developed can be applied to battery types other than AA and AAA. In addition to different types of single-use batteries, rechargeable batteries, such as lithium-ion batteries, can also be examined to provide more information about the variability among different batteries.”

Indeed, the findings of this study could significantly impact the energy industry and pave the way to a more sustainable future.

Established first in 1931 under the name of Tainan Technical College, National Cheng Kung University (NCKU) is a public university in Tainan, Taiwan. Currently spread over a total area of approximately 186 hectares, including 8 main campuses and 3 satellite campuses, NCKU has come a long way since its inception 90 years ago. With 9 colleges, 44 departments, and 15 university-level research centers, NCKU aims to cultivate critical thinking, empathy, and imagination, and strives to improve the wellbeing of humankind and become a university of excellence in education, research, and social responsibility. “Seek for Truth; Toil for Good” is the university’s motto.

About Professor Chien-Hsing Lee from NCKU

Professor Chien-Hsing Lee received his M.S.E.E. and Ph.D. degrees in electrical engineering from the Georgia Institute of Technology in USA in 1995 and 1998, respectively. He is currently a Professor at NCKU, Tainan, Taiwan, where he is a faculty in the Department of Systems and Naval Mechatronic Engineering. His research interests lie in power system grounding analysis, power electronics, power quality, and applications of wavelet theory in power systems.

What if we could recycle the energy remaining in discarded batteries? Scientists from NCKU now have an answer 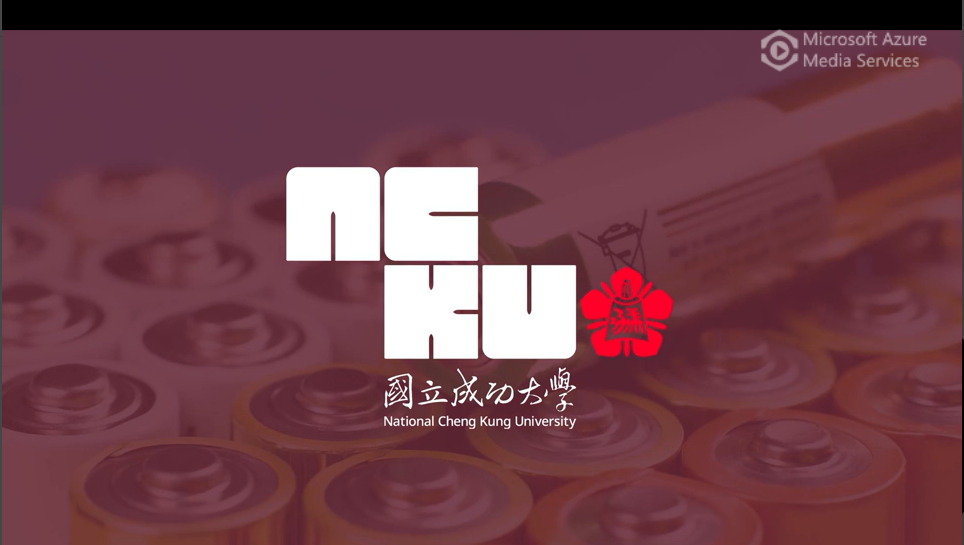 What if We Could Recycle the Energy Remaining in Discarded Batteries? Scientists from NCKU Now Have an Answer